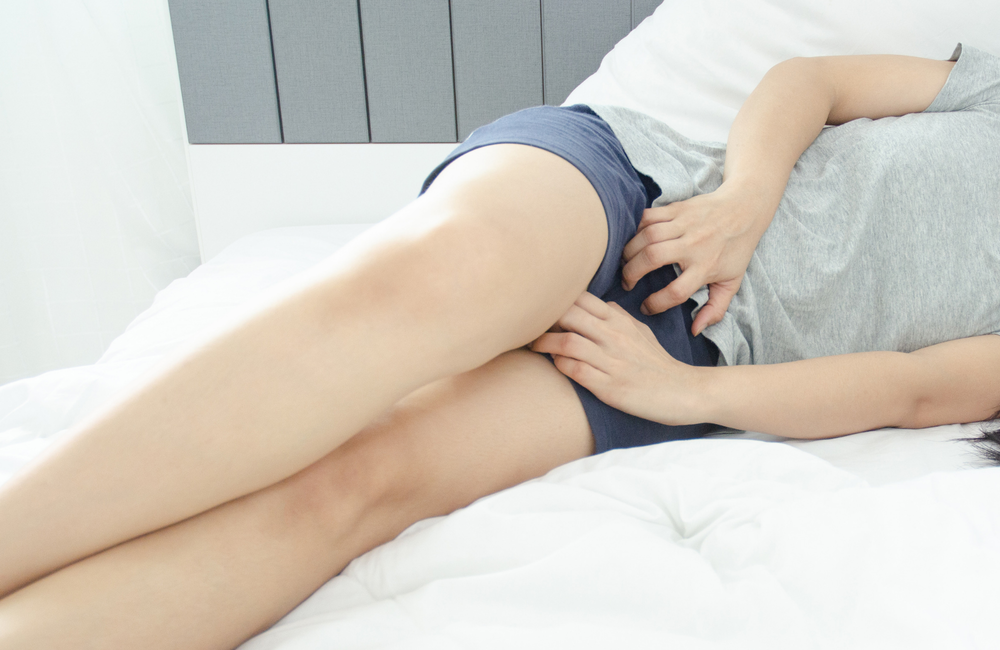 Candida are a group of common fungi that live on the skin and in the mouth. They are normally controlled by the immune system. However, if your immune system is weakened, Candida can grow on mucous membranes (the linings of body passages) or elsewhere in your body, causing symptoms known as candidiasis, candida or thrush.

Regardless of HIV status, a person can develop symptoms of candidiasis when their immune system is temporarily depressed. This may be caused by stress or medical conditions such as diabetes. Raised levels of the hormone oestrogen (which is produced naturally in the body, can be taken in Hormone Replacement Therapy during the menopause and is included in some oral contraceptive pills) can create an imbalance that results in Candida. Candidiasis is more likely to occur during pregnancy.

People taking antibiotics may have symptoms of candidiasis, because the antibiotic temporarily kills some of the harmless bacteria that inhabit the body, creating an imbalance that allows Candida to take their place. Using medications called inhaled corticosteroids (used to treat asthma and other conditions) can have the same effect.

Candidiasis can occur in different parts of the body, including the genitals, mouth, oesophagus (passage from mouth to digestive system) and skin.

Vaginal candidiasis can cause a discharge that can either be thick and yellowy-white, or clear and watery. Usually the discharge does not smell. It may sting when you urinate (pee).

Candidiasis on the penis does not always cause symptoms. If you do have symptoms, they can include:

Candidiasis on the skin can cause a painful and itchy rash, which can then scale over and cause a white or yellow curd-like discharge.

There are ways to reduce the risk of developing candidiasis. Perfumed soaps, shower gels, vaginal deodorants or douches, and tight-fitting underwear or tights can increase the likelihood of symptoms. It may help to wash your penis or vagina with water and emollient (like E45 cream) instead of soap. Candidiasis thrives in damp conditions so drying your genital area can help, as can wearing cotton underwear and loose-fitting clothing.

Candidiasis is not passed on during sex, so you do not need to avoid sex. If your symptoms worsen during sex you may wish to try a gentle water-based lubricant. For your own comfort, you may choose to avoid sex until symptoms have improved.

A common yeast infection of moist areas of the body, caused by the fungi of the candida family such as Candida albicans. Most common in the vagina, where it is known as thrush, but also occurs in the mouth and skin folds.

Nonetheless, mild candidiasis in the mouth has remained relatively common in people with HIV despite the availability of HIV treatment.

Candida grows in white clumps on the gums, tongue, inner cheek and/or upper throat, which can often be scraped away. Candidiasis can also cause red patches. The mouth and throat may also be sore.

As well as HIV treatment, good oral hygiene is a key component in preventing oral candidiasis.

People with very damaged immune systems can get a complication of candidiasis, called invasive candidiasis. If you do have a low CD4 cell count and become ill during an attack of candidiasis (for example, if you develop a high temperature, feel sick or have a headache), seek medical advice immediately.

It is easy for a doctor or nurse to diagnose genital or oral candidiasis by looking at the affected areas. They may take a swab to test for the fungus.

Candidiasis can be treated with anti-fungal drugs. Typically, fluconazole (Diflucan) is recommended, in tablet form. The dose will depend on the type and severity of the candidiasis.

Anti-fungal tablets are not recommended if you are pregnant.

"Taking HIV treatment will prevent damage to your immune system and make it much less likely you will have problems with oral candidiasis."

Anti-fungal drugs can cause side-effects such as nausea, vomiting and diarrhoea.

Some Candida strains become resistant to fluconazole, especially among people with low CD4 counts or who have taken it for a long time or several times in quick succession. Itraconazole or other anti-fungal therapies may be given when there is resistance or other intolerances.

Some people try bathing the genital area with diluted tea tree oil gel or live plain yoghurt to help relieve the symptoms of vulvovaginal candidiasis. There is little evidence that tea-tree oil helps and it can dry out the area, causing more irritation. There is no evidence to support dietary changes to reduce symptoms.

Anti-fungal treatments are available over the counter at chemist shops. However, there can be interactions with some anti-HIV drugs, so talk to a doctor or pharmacist before taking them.

Next review date
This page was last reviewed in February 2020. It is due for review in February 2023.
Related topics
Sexual health
Opportunistic infections
Facebook
Twitter
LinkedIn
Print
Subscribe to emails & news feeds