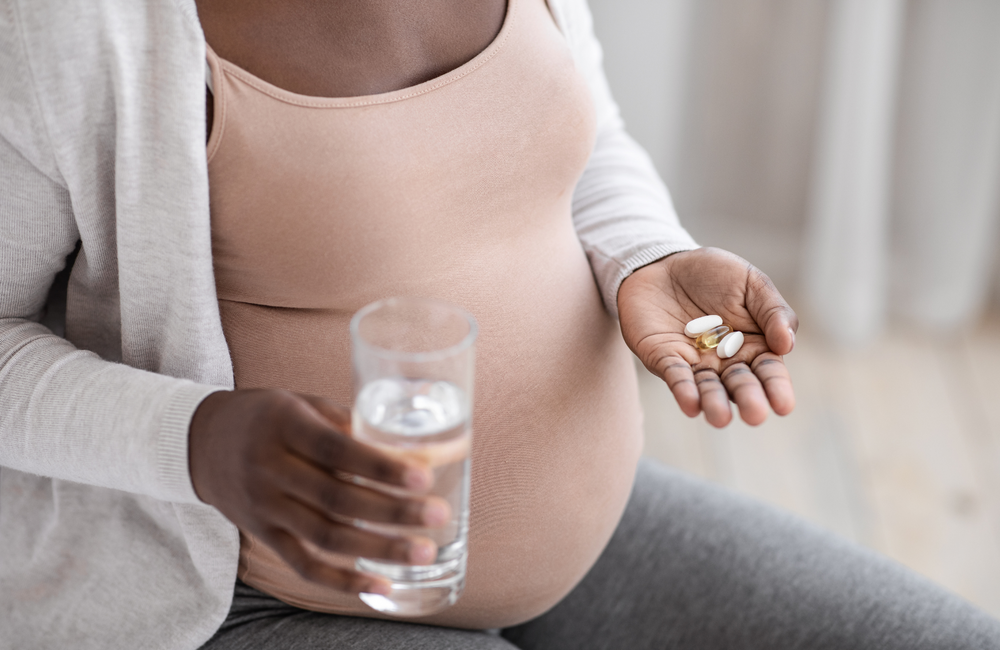 Pregnant women taking dolutegravir were significantly more likely to have a fully suppressed viral load at the time of delivery compared to women taking atazanavir/ritonavir or raltegravir, researchers in the United States report in the New England Journal of Medicine.

Several clinical trials have shown that dolutegravir treatment leads to superior viral suppression at the time of delivery - which minimises the risk of vertical HIV transmission - compared to efavirenz or to atazanavir/ritonavir. However, current guidelines for the use of antiretrovirals during pregnancy vary, partly due to the date they were last revised.

Dr Kunjal Patel of Harvard University and colleagues looked at viral suppression at the time of delivery in women with HIV who were already taking antiretroviral treatment at conception or started treatment during pregnancy, in the Pediatric HIV/AIDS Cohort Study, between 2007 and the end of 2019. They added data from the Swiss HIV Cohort in order to improve the precision of the analysis. They also assessed the incidence of pre-term birth and other adverse birth outcomes.

The majority of participants were non-Hispanic Black (66%).

Viral suppression at delivery differed substantially by treatment regimen. Whereas 96% of women taking dolutegravir had an undetectable viral load at the time of delivery, the percentage of women who were virally suppressed was lower for other regimens (atazanavir/ritonavir 84%, darunavir/ritonavir 90%, raltegravir 89%, elvitegravir/cobicistat 90%, rilpivirine 97%).

When data from the Swiss HIV Cohort were included in the analysis, adding 170 pregnancies, there was no change in the results.

Although there was a clear trend towards a lower risk of adverse birth outcomes in women who were not taking dolutegravir, (preterm birth, low birth weight, being small for gestational age or neonatal death within 14 days of delivery), the difference between dolutegravir and any other agent was not statistically significant.

However, when the analysis was restricted to women who started treatment during pregnancy, starting treatment with dolutegravir, raltegravir, elvitegravir or rilpivirine was associated with a higher risk of an adverse birth outcome. Noting that previous studies have shown associations between use of specific drugs at conception and adverse birth outcomes, the study investigators say that “the association between the timing of ART initiation and the risk of adverse birth outcomes may differ according to specific ART.” Again, when data from the Swiss HIV Cohort were included in the analysis, adding 170 pregnancies, there was no change in the results.

The safety and efficacy of new antiretroviral agents in pregnancy should be evaluated in comparison with dolutegravir, they conclude.The study investigators say that US guidelines relied on data from small pharmacokinetic studies and voluntary reporting of pregnancy outcomes to the Antiretroviral Pregnancy Registry. They argue that their prospective study findings should be taken into account when updating guidelines or considering what to prescribe.