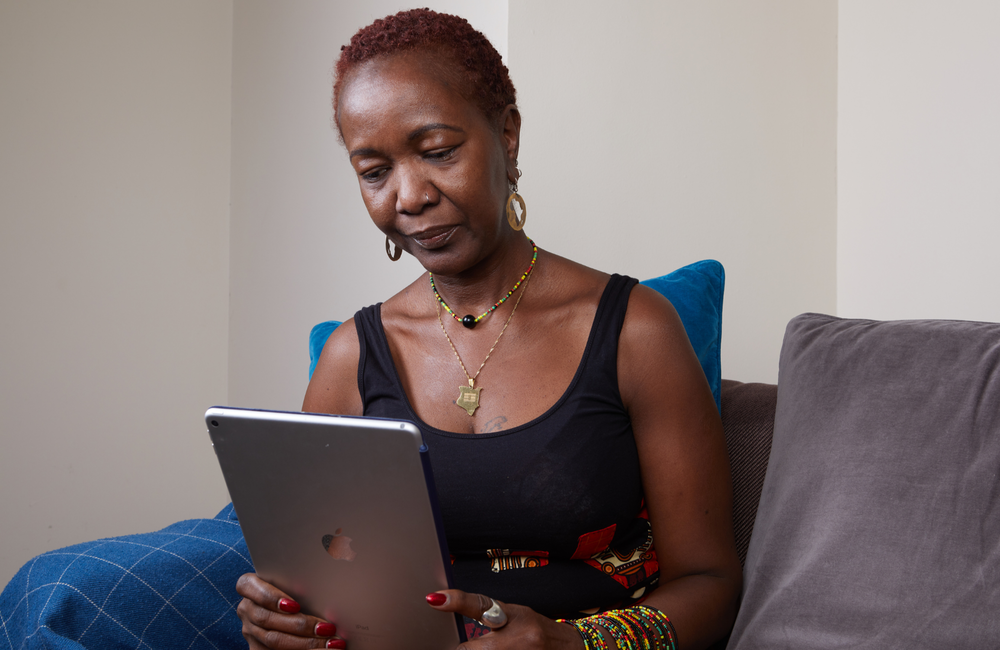 Women with HIV in the UK, and the healthcare providers who support them, need to be better informed about ways to manage menopausal symptoms. Dr Hajra Okhai of University College London and colleagues reported in HIV Medicine that a low number of women are taking treatments that could ease their menopausal symptoms.

Women are underrepresented in health research, including HIV research. This is despite making up just over half of the global population of people living with HIV. In the UK, one in three women with HIV is now over the age of 50. Even less is known about transgender men, non-binary people and anyone else who has ovaries. Medical advances and access to medication mean that more people will grow older with HIV, but little is known about menopause as it relates to HIV. Moreover, guidance on managing menopause in those living with HIV has only recently been introduced.

Generally, menopausal symptoms begin between 45 and 55 years-old.  Menopause is associated with irregular periods that eventually stop; however, it may come with other physical and psychological changes that can impact quality of life. Before periods stop completely, other symptoms may occur. This stage is referred to as perimenopause. Perimenopausal symptoms may be somatic (bodily symptoms), urogenital (symptoms affecting the vagina or vulva) or psychological. Such symptoms can have a significant impact on day-to-day activities and quality of life.

Hormone Replacement Therapy (HRT) and topical oestrogen (as creams and pessaries) treat and manage menopausal symptoms effectively. HRT replaces hormones that reduce with age. HRT is available as a tablet, patches or gel. Topical oestrogen can be used to ease vaginal symptoms such as itchiness, dryness or burning.

Menopause is defined as 12 months after a person’s last period. Menopausal symptoms can continue after periods stop.

The Positive Transitions Through the Menopause (PRIME) study focuses on HIV, menopause and women’s experiences of growing older with HIV. The study aims to find links between menopause and a number of factors among women living with HIV, including relationship status, lifestyle and socio-economic factors.

Women who had received chemotherapy or hormonal contraception in the last six months were ineligible. In addition, those who had experienced their last period over five years ago were ineligible, as were women who had undergone surgical menopause.

Participants self-completed paper questionnaires. They were asked to share information about co-morbidities, lifestyle, and menopausal related symptoms. Researchers also reviewed their CD4 and viral load data. The participants were categorised as premenopausal (177), perimenopausal (373) or post-menopausal (297).

A quarter of women experienced their last menstrual period before the age of 51 and half experienced it after 53.

Although 46% of participants with somatic symptoms had heard of HRT, only 9% had used it. Only 6% of women with vaginal problems had used topical oestrogen. This shows an unmet educational need, which is preventing women from making informed choices.

Contrary to other studies, the authors could not find a link between menopausal status and CD4 count. The majority of all women, across all menopausal stages, had a high CD4 count (over 500 copies).

On the other hand, a higher number of women who were post-menopausal with a high viral load (over 100,000 copies). This is the first study to report on an association between baseline viral load and menopause. 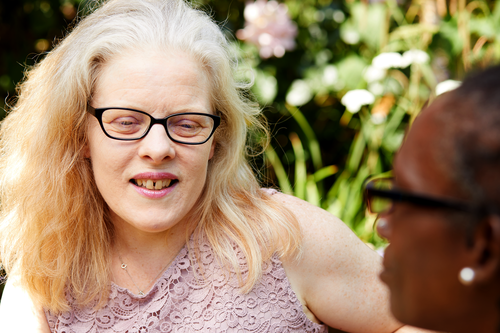 Find out more: Menopause and HIV

The authors also found a link between menopausal status and relationship status. PRIME found that women in a non-cohabiting relationship were more likely to be pre-menopausal. Previous studies have shown that married women reach menopause at a later age.

The findings showed a link between employment status and menopausal status, with unemployed women more likely to be post-menopausal. The largest proportion of premenopausal women were in some form of work.

These findings may suggest the need for further research to understand menopausal symptoms within the context of women with HIV.

The authors recognise this type of study provides a snapshot into the lives of their participants and the data cannot be used to determine sequence of events and cause or effect.

As women on hormonal contraception were not eligible to take part in the study, it is unclear how this group experience menopausal symptoms. Transgender and non-binary people weren’t included in the study, so their experience of menopause is not reflected.

The authors “welcome the development of patient resources and support tailored to older women living with HIV, empowering them to maximise their own health and well-being as they reach midlife and beyond”.

More Questions Than Answers When Managing HIV and Menopause

Though menopause can be challenging for any woman, experiencing it with HIV adds another level of complication. On top of adhering to daily ART regimens, they must also deal with the hormonal changes of menopause and the symptoms that come with it.
Medscape (requires free registration)
23 Mar 22
Menopause

Although almost half of HIV-positive women in a large Canadian study had a major indication for menopausal hormone therapy (MHT), only small minorities had ever used or currently used such therapy. Clinician-led discussion of menopause independently tripled chances of MHT use.
NATAP
27 Sep 21
Menopause

Many people who experience menopause are not prepared by their health care providers—and for people living with HIV, it’s even more confusing. With a recently published guide and other outreach efforts, Sophia Forum aims to change that.
TheBody
2 Feb 21
More editors' picks