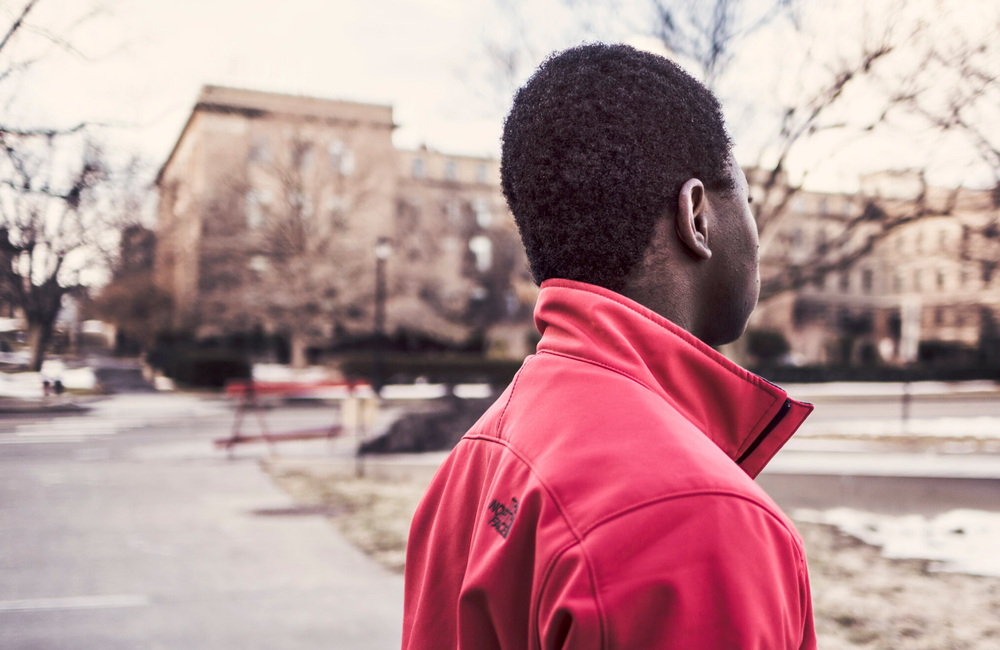 A cost effectiveness analysis looking at different approaches to scale up HIV prevention and care services in six US cities to improve population level health and reduce racial and ethnic health disparities has recently been published in the Lancet HIV.

The study showed that overall, using an equity approach to scale up HIV prevention and care services, based on the racial and ethnic distribution of new HIV diagnoses, was more effective and efficient than scaling them up in proportion to existing service levels. An equity approach would increase quality of life in all cities, lower costs over 20 years in five cities while remaining cost effective in the sixth, and reduce health disparities in five of the cities.

Because of the long history of structural racism in the United States, racial and ethnic health disparities persist in new HIV diagnoses and HIV health outcomes. This is especially true for Black and Hispanic communities. In 2018, 64% of all people living with HIV in the United States were Black or Hispanic, despite them making up only 31 % of the U.S. population.

One of the four goals of the National HIV Strategy is to reduce HIV related health disparities, so this study sought to provide an implementation strategy focused on improving equitable access to HIV prevention and care.

Led by Amanda My Lihn Quan of the University of Toronto, the researchers used a distributional cost-effectiveness framework for the study, a new approach which looks at how to maximise health and reduce inequities when evaluating population health strategies.

The model predicted the impact of expanding services on city-level HIV micro-epidemics in Atlanta, Baltimore, Los Angeles, Miami (Dade County), New York City, and Seattle (King County). These sites were selected for their diverse demographics and the range of disparities among HIV diagnoses.

The researchers modelled the scale up of different combinations of 16 evidence-based interventions with documented effectiveness data to prevent, diagnose, and treat HIV to expand services. The model assumed all combinations were continued for a period of 10 years, consistent with the Ending the HIV Epidemic targets, and outcomes were estimated from 2020 to 2040.

The baseline service level was based on recent reports. The researchers used two models (proportional and equity) to simulate the outcomes if service levels were increased from this baseline. The proportional approach modeled the expected outcomes if increases in service levels were proportionate to existing service levels, meaning that groups already receiving a higher level of services at baseline would benefit more from the increase in services. This approach represents an expected level of scale up that would be achieved within current social and structural constraints.

The equity services approach modeled the expected outcomes if increases in service levels were proportionate to the distribution of new HIV diagnoses stratified by race or ethnicity and sex. With little evidence available on costs for implementing an equity approach, the authors assumed that there would be no additional costs associated with this approach.

Both models increased the overall level of service delivery for each intervention by equal amounts (e.g. the number of additional people receiving an HIV test, or initiating ART or PrEP), with the differences being how these increases were distributed among racial or ethnic groups for each sex.

To give an example, the baseline level of PrEP coverage in Baltimore was 2,000 users, of whom 16% were Black, 5% Hispanic, and 79% White. Both the equity and proportional approach would increase the total number of PrEP users to 4,000. In the proportional scale up, the racial and ethnic distribution of PrEP users would remain the same, whereas in the equity approach, 47% of the 4,000 people on PrEP would be Black, 13% Hispanic, and 40% White.

The ‘optimal strategy’ was identified for each city: the specific combination of interventions that resulted in the greatest health benefits while remaining cost-effective from a healthcare perspective.

Gains in life expectancy are measured by how many quality-adjusted life years (QALYs, i.e. extra years of good health) an intervention would add to the population being studied. This study defined cost effectiveness using incremental cost-effectiveness ratios (ICERs), an important measure to determine whether the improvements in quality-adjusted life years (QALYs) are worth the cost. Generally, an intervention in the United States is considered cost effective up to a threshold of $100,000 per QALY gained, which is the definition used for this analysis. Costs reported are in 2018 dollars with a 3% discount rate.

The model simulated the health outcomes of people who were vulnerable to HIV through the stages of infection, diagnosis, treatment with antiretroviral therapy (ART) and ART discontinuation. The model considered adults aged 15-64 divided into groups according to biological sex, HIV risk group, race or ethnicity, and whether sexual behaviour was high or low risk. The model controlled for differences in the risk of HIV transmission, ageing, and observed racial or ethnic inequities in access to HIV testing, ART, syringe service programmes, medications to treat opioid use disorder and PrEP.

In all cities, optimal interventions for both the proportional and equity approaches included:

Expansion of opt-out testing in primary care and emergency rooms and expansion of care coordination were interventions that were considered that were not included in any optimal strategy in any city.

In Baltimore, the equity approach was predicted to generate more health benefits and have a lower incremental cost than the status quo, and would be cost saving compared to the status quo.

In both cities, the incremental cost for the equity approach was lower than the proportional approach, with a cost savings over the study period of $23 million in Seattle and $245 million in Baltimore for equity compared to proportional.

The study included health inequity analyses, using three different measures which looked at how the cumulative quality of life gains and new projected HIV infections were distributed across racial and ethnic groups. The equity approach resulted in lower levels of health disparities across all racial or ethnic groups by all three measures in five of six cities.

Results from the other cities were generally similar, although Los Angeles was an outlier on many measures. This was attributed to projected demographic changes in Los Angeles by 2040, which meant that Black people would see the largest QALY gains regardless of scenario. These improvements for Black people occurred earlier in the study period, with health gains for Hispanics coming later in the study period.

In general, cities with the largest proportion of Black people benefited the most from an equity approach and saw the greatest improvement in quality of life and greatest reduction in incidence rate disparities. A common theme in these cities was having more interventions to support linkage to ART, engagement with HIV care and adherence to ART in the optimal approach.

The results of this study suggest that overall, adopting an equity approach to funding HIV services can produce greater quality of life increases and greater reductions in health disparities and new HIV diagnoses compared to the status quo or expanding services proportionally.

The equity approach can also result in long term cost savings, with an estimated $1.066 billion saved over the study period compared to the proportional approach, assuming no extra costs to implement an equity approach. Even if it is more costly to implement, it remains the most efficient approach as long as costs don’t increase more than threefold.

These findings offer a call to action to prioritise addressing HIV-related racial and ethnic health disparities in efforts to end the HIV epidemic, by providing a clear economic argument for targeting efforts – and funding – to reduce these disparities.

My Linh Quan, A et al. Improving health equity and ending the HIV epidemic in the USA: a distributional cost-effectiveness analysis in six cities. The Lancet HIV, 6 August 2021.

“Women at risk for HIV.” “Risky behavior.” “On the down low.” “High-risk sex.” Such phrases frame conversations about HIV prevention in terms of stigma, fear and judgment. A new initiative aims to retire the concept of risk and reframe the discussion about HIV.
POZ
8 May 22
Clinical trials

If we are to meet the target of halting new HIV transmissions by 2030 the voices, experiences and needs of Black, Asian and Minority Ethnic communities must be given specific focus and support as part of the action plan.
All Party Parliamentary Group on HIV/AIDS
19 Apr 22
HIV prevention policy

Although new diagnoses in the UK are trending downward for all groups, not enough routine HIV testing and PrEP promotion are happening where heterosexual folks receive health care.
TheBody
13 Apr 22
Ethnic & cultural minorities

'Culture is the medicine we need': Indigenous-centred HIV program launched in Vancouver

Vancouver's Dr. Peter Centre, which specializes in care for people with HIV/AIDS, announced on Friday that it had received funding to hire dedicated staff and to launch an Indigenous-centred program called "Culture of Care."
CBC
14 Mar 22
More editors' picks