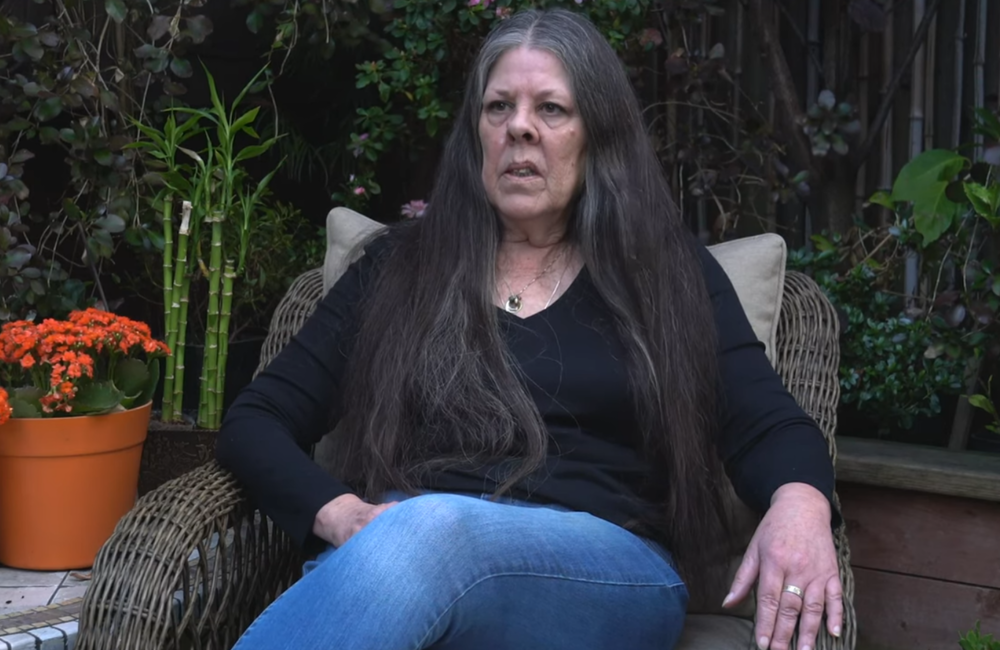 Last year, a 66-year-old Californian woman, diagnosed with HIV in 1992, appeared in a local magazine as “The World’s First Known Person Who Naturally Beat HIV.”

Loreen Willenberg had always been an 'elite controller' – a person who maintains an undetectable viral load without having to take HIV drugs – but now her doctors can find no trace of the virus anywhere in her body.

Last week she became better known; her story was splashed all over The New York Times and other media. This was because a team of scientists had found out more about how she apparently cured herself. And what they found gives added hope to the search for a cure for HIV infection. See our detailed report for the fuller story.

The reason most of us, unlike Loreen, do not get rid of HIV is because it is a retrovirus. This means it integrates its DNA instructions for making new viruses into our white blood cells, at random places.

Once you stop taking suppressive antiretrovirals, the cells can act on the DNA instructions, and start making HIV viruses again.

In a few people this does not happen. They stay undetectable, or maintain low viral loads, off therapy. This 0.5% of the HIV-positive population are the elite controllers.

In Loreen's case, she seems to have done this so efficiently that her body has got rid of every trace of replication-competent ('intact') HIV DNA.

That last bit is important – the researchers can still find viral junk DNA in her cells, but it's too damaged to make new viruses. They suspect there may be a few more people like her about. So the researchers used new genetic tools to look at exactly how much intact and junk DNA a group of 64 elite controllers, including Loreen, had in their cells, compared with another group of people who had been on treatment for years.

However – and this is the new discovery – they found that all this intact viral DNA was located in so-called 'genetic desert' areas in their own DNA.

To do anything, genes need to be in active parts of the DNA – areas close to other ‘genetic switches’ that activate other genes. In elite controllers, their intact DNA was located within inactive stretches of DNA (a lot of DNA doesn't have a genetic purpose – it's just there to help with the DNA architecture). It could not, and most likely never could be, activated. Like a seed without water in a desert. 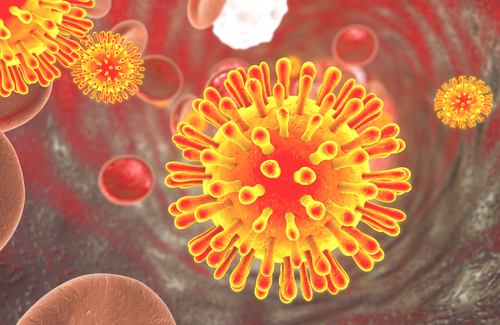 The researchers hypothesise that this happens because elite controllers – who are known to have particularly efficient anti-HIV immune responses – selectively pick off cells that contain HIV DNA that is in active areas, leaving only the dead seeds of infection. Excitingly – and they only mention this in passing – they have seen the same thing happening, at a lower level, in a few people who have been on antiretroviral therapy for years. This suggests that we have been too pessimistic about how long it might take for the reservoir of cells capable of producing HIV to dry up.

We don't know how to stimulate, in the average person with HIV, the efficient immune response that elite controllers have. However, scientists are working on tools – therapeutic vaccines and artificial 'super T-cells' (called CAR T-cells) – that might be able to do this. Watch this space.