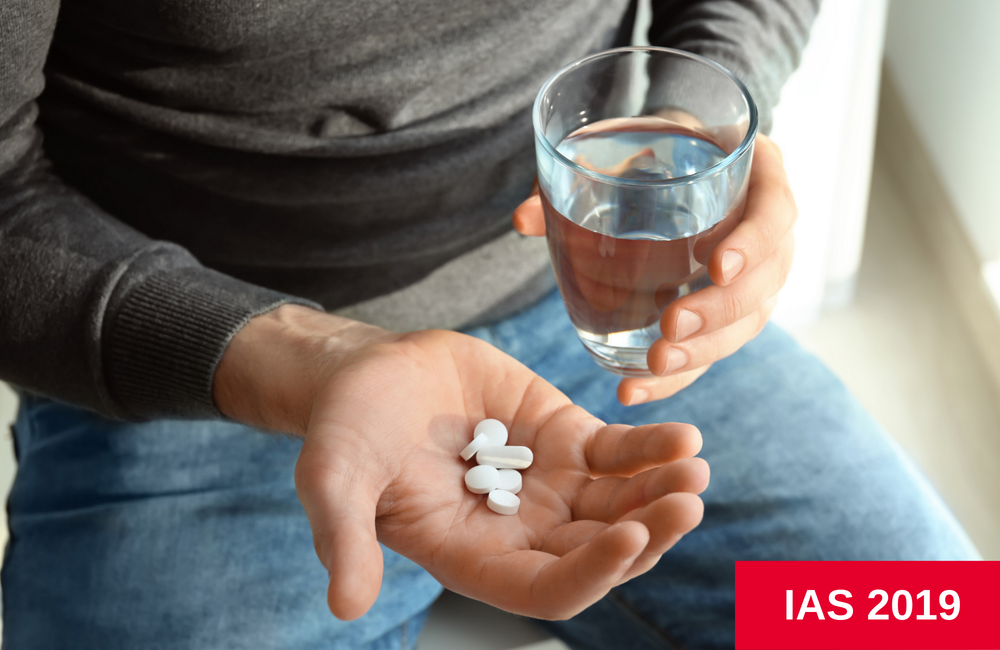 Three models of same-day antiretroviral therapy (ART), tested in different hospitals in Thailand, are feasible and safe, researchers report. The models have been implemented in Thailand since 2017, following a World Health Organization recommendation that all individuals diagnosed as HIV positive should receive ART on the same day of diagnosis, if they are ready.

Thai investigators previously reported that patients in the same-day antiretroviral therapy (SDART) programme of the Thai Red Cross anonymous clinic in Bangkok were 3.9 times more likely to start ART and 2.2 times more likely to achieve a suppressed viral load than other people. Based on these results, the team wanted to check if this SDART programme could be replicated in other settings in Thailand.

All three models were aligned with the Thailand National Guidelines on HIV Treatment and Prevention, recommending a list of baseline tests at the time of HIV diagnosis, such as creatinine, a CD4 count, a kidney function test (eGFR), a syphilis test and chest X-ray. They also include an assessment of medical history, a physical examination and a determination of ART eligibility by a physician.

What differed between the models was whether people needed to wait until their baseline laboratory test results were available before initiating ART. Each healthcare facility adopted its own model, based on local hospital guidelines and physician preferences.

The facilities were categorised by requirements around laboratory test results, prior to ART initiation:

Seekaew described the overall performance of the models. Data from 4349 patients from the cohort (76%) were available for analysis. Among those, 3812 people (88%) agreed to immediate ART, and of these, 3385 (89%) were screened by physicians and considered as eligible for ART initiation.

A vast majority of the latter group of 3385 people had started ART in a short period of time  – 88% within 7 days:

After adjustments for variables such as age, chest X-ray and education, the investigators found that same-day ART initiation was associated with:

Pich Seekaew concluded that in the study, not using baseline laboratory results had facilitated faster ART initiation, with no increase in severe adverse events or deaths. Requiring a CD4 count before initiating ART had resulted in a longer time to start HIV treatment. However, some leading physicians still based their practice on anecdotal case report and experience, and had conservative requirements before prescribing ART to patients, he said.

He said Thailand’s next steps were to develop standardised clinical guidelines around same-day ART, viral load literacy programmes for people diagnosed with HIV and an ART initiation network in provinces with a high burden of HIV.