PrEP is reducing HIV diagnoses in US cities, independently of the effect of treatment 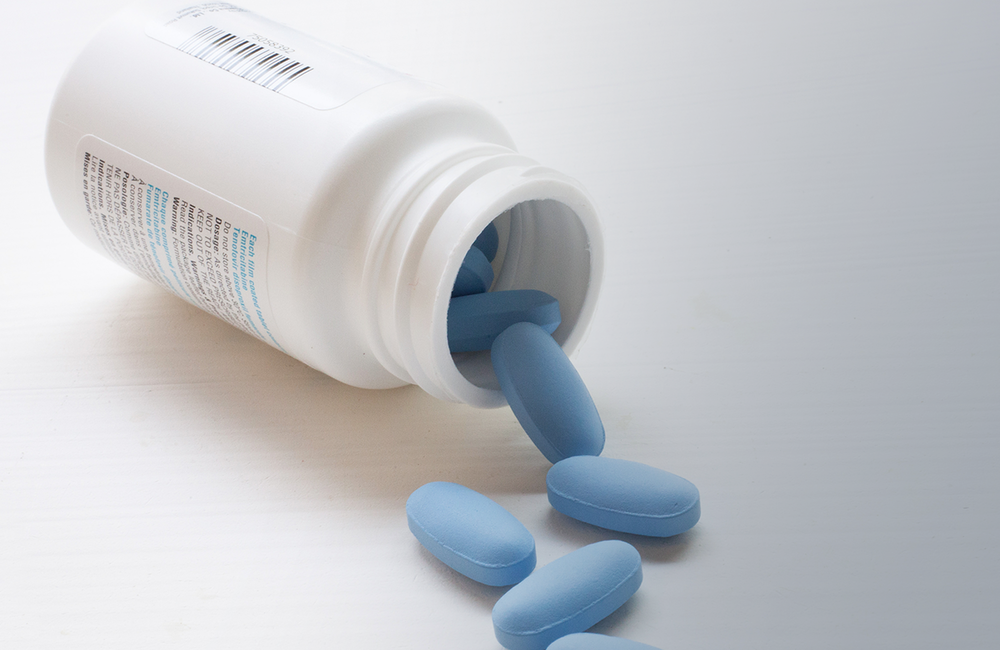 A study that compared pre-exposure prophylaxis (PrEP) usage rates in 19 US cities with the rates of HIV diagnosis has found that the cities with the highest rates of PrEP use in at-risk people had nearly 16% fewer diagnoses than the cities with the lowest rates, after adjusting for the proportion of people with HIV on treatment with suppressed viral loads.

The study, presented at the 2019 Fast-Track Cities conference in London, builds on a study presented in 2018 at the International AIDS Conference that showed lower HIV diagnosis rates in the states with higher PrEP usage.

But this study goes further and, by controlling for the effect of 'U=U' (treatment as prevention), suggests that PrEP is having an independent effect.

Trevor Hawkins of Gilead Sciences, who still supplies most of the PrEP in the US, compared HIV diagnoses, the rate of viral suppression, and PrEP usage in 19 of the Fast-Track Cities (FTCs) in the US. The 19 FTCs actually cover 25 metropolitan entities as some FTC areas cover several cities, and range geographically from Minneapolis to Miami and San Francisco to Boston. Most of the FTCs are in the highest-prevalence areas of the US.

Not unexpectedly, HIV incidence was higher in the FTCs than in the US as a whole. In 2012, incidence among individuals eligible for PrEP under US guidelines was 6.8% in the FTCs compared with 4.1% in the US in general.

Was this because there were higher rates of viral suppression in people with HIV the Fast-Track Cities? No, was the short answer. The proportion of HIV-positive people in medical care who had undetectable viral loads increased is the US from 54% to 64% from 2012 to 2017. However, the rate of viral suppression in the FTCs was actually slightly lower, rising from 51% to 61% in the same period.

While these rates do not count people with HIV who are undiagnosed, or diagnosed but not linked to care, which could differ between FTCs and the rest of the US, the increased rates of viral suppression may be the main reason HIV incidence fell in general during the five years. However, they do not explain why it fell faster in the FTCs.

Was it, instead, because more people were taking PrEP in the FTCs? No, it wasn’t as simple as that. The study estimates that the proportion of people at risk of HIV who were using PrEP in the US in general rose nearly tenfold between 2012 and 2017, from 1.7% to 15.6% in 2017. However, PrEP usage rates in the FTCs was no higher. It might even be lower, rising from 1.5% to 14.7% in the same period, though this difference was not statistically significant.

However, the study did find that the higher PrEP usage was in a particular FTC, the lower its HIV incidence was, and this difference was statistically significant.

In the 20% of cities with the lowest PrEP rates, HIV incidence in 2017 was 5.39%. In the 20% with the highest rates, it was 4.55%. This 15.6% difference was statistically significant, and independent of the rate of viral suppression in particular cities.

So HIV incidence declined both faster overall in Fast-Track Cities than in the rest of the US even though they had a higher number of people in the population capable of transmitting HIV, and declined disproportionately more in cities with higher rates of PrEP use in people at risk of infection.