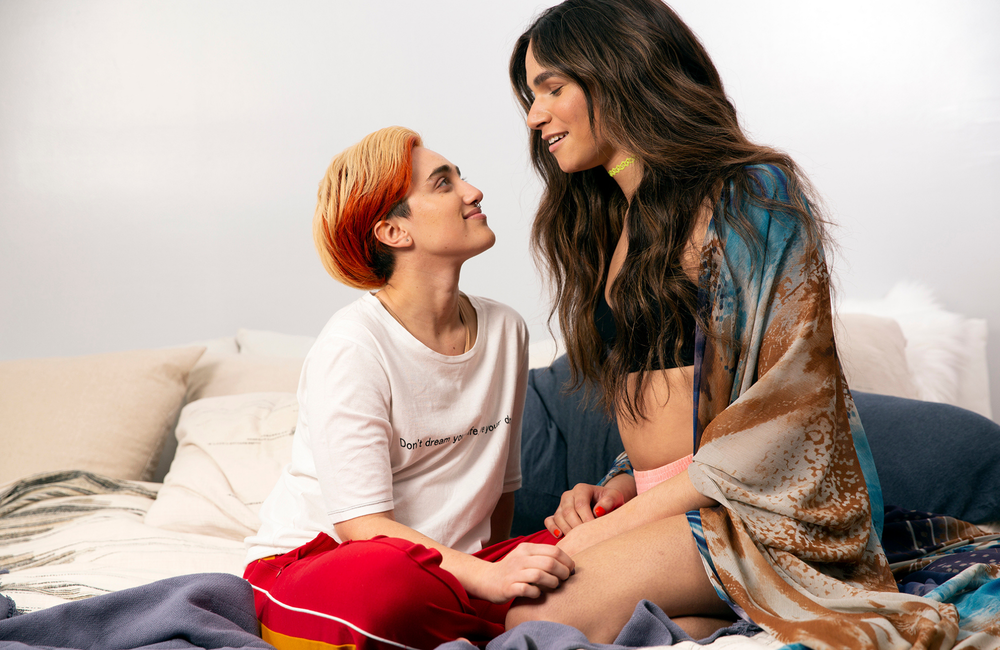 The effectiveness of PrEP in preventing HIV acquisition has been established by many studies. Unfortunately, most of this research has focused on cisgender gay and bisexual men. Although PrEP has been found effective in the presence of hormone therapy, more research focusing on PrEP implementation and increasing PrEP uptake among trans women is needed.

As a part of the study, the researchers and community advisers developed a set of PrEP prescription criteria for trans women. The developed criteria included the already existing criteria for gay and bisexual men and six additional measures. Participants were deemed eligible for PrEP if they were HIV negative, not in a monogamous relationship and fulfilled at least one of eight criteria. Having sex without a condom and having an STI in the past six months were among the existing CDC criteria. Use of PEP, sex work in the past three months, sex in the past three months with a partner whose HIV status is unknown or positive, needle sharing or injecting drugs in the past 12 months were added to create the specific criteria for trans women.

An eligibility assessment was conducted comparing the CDC criteria and trans-women-specific criteria. The results showed that an additional 12% of the participants would be eligible for PrEP based on the specific criteria for trans women.

Among the 611 participants who were eligible for PrEP based on the new criteria, 83% said they were aware of PrEP, and 38% said they have used PrEP before. Overall, 20% of those eligible were taking PrEP during the time of the survey.

The researchers note: “The social marginalization and oppression experienced by transgender women have simultaneously led to increased risk of HIV acquisition (compared with the general population) and decreased access to HIV prevention services.” They add: “These findings suggest that guidelines must include criteria that are specific to transgender women (and other transgender or gender nonbinary individuals) to accurately determine PrEP indication in these populations and increase PrEP access among those who can benefit the most.”

Compared with no PrEP, risk-informed PrEP would reduce HIV incidence by 49 percent over the next 50 years, the study authors found.
Contagion Live
16 May 22
Hepatitis C transmission & prevention

England: No plans yet for community pharmacy to provide PrEP despite low uptake rates in some groups

HIV groups are "incredibly disappointed" commissioners have not yet come up with plans for community pharmacies to provide pre-exposure prophylaxis to prevent HIV infection.
The Pharmaceutical Journal
9 May 22
PrEP policies & guidelines

Telemedicine is an increasingly used to provide convenient PrEP services. But are these programs following U.S. guidelines?
POZ
4 May 22
PrEP policies & guidelines

Insurers Across the US Are Often Illegally Charging for PrEP

The Affordable Care Act stipulates that insurance companies must cover all out-of-pocket costs for PrEP-related services, but many continue to bill people, with few regulators holding them accountable.
TheBody
19 Apr 22
More editors' picks