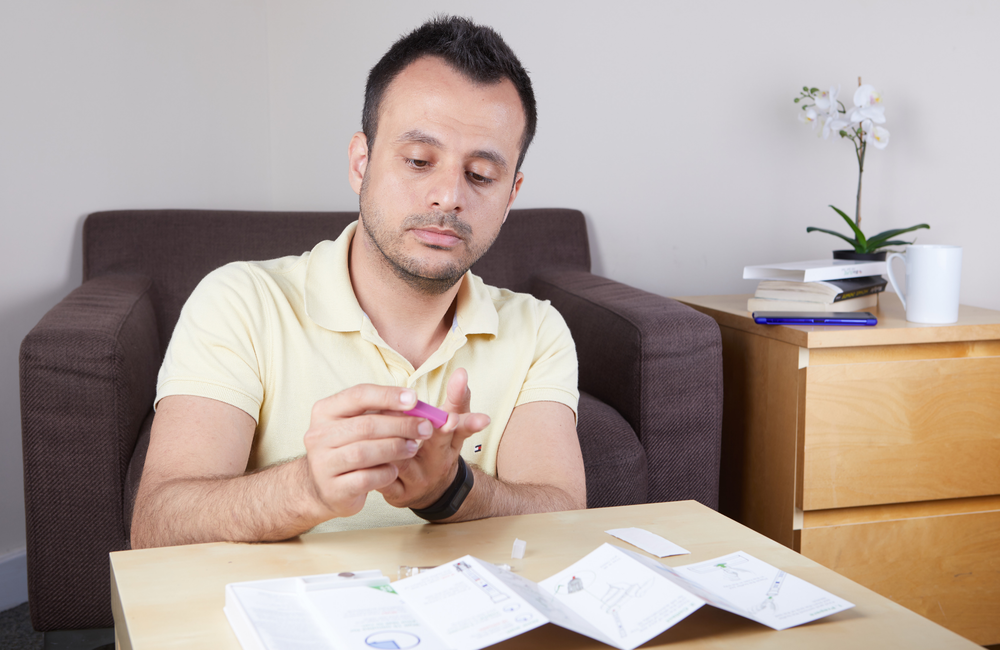 These preferences stand in contrast to the current situation in the UK, where self-testing is not available for free or from the NHS, whereas a free self-sampling service is available in most areas.

The pilot was run by SH:24, an online sexual health service which usually provides self-sampling for HIV and other sexually transmitted infections, as well as contraception and some STI treatment.

Over a two-week period, visitors to the SH:24 website were offered a choice between self-testing and self-sampling for HIV. Anyone aged over 18 years with an address in England, Scotland or Wales could order either type of test. The webpage provided information on the advantages and disadvantages of both methods of testing.

Self-sampling involves the user collecting their own fingerprick blood sample and sending this to SH:24 for analysis by laboratory professionals. Negative results are sent by text message and reactive (potentially positive) results are discussed over the phone by a healthcare professional. The test’s window period is one month. Disadvantages are the larger blood sample required and a 72-hour wait for results.

Self-testing using the BioSURE test involves the user collecting their own fingerprick blood sample, performing the test and reading the result themselves. A smaller blood sample is required and the result is available within 15 minutes – though the test has a three-month window period. Other disadvantages are the need to self-manage the testing process and receive the result without immediate professional support.

Of the 1466 people ordering a test, just over half were male and a third were gay or lesbian. Most were in their twenties or thirties. About half had visited a clinical service in the previous three months, 96.5% had no symptoms and 16% had had unprotected sex in the past 72 hours.

Overall, 67% ordered a self-testing kit and 33% a self-sampling kit. There were no statistical differences between those choosing self-testing and self-sampling in terms of gender or sexual orientation, but self-testers were slightly older.

The most frequent reasons for choosing self-testing were immediate results (47%), being able to complete the test themselves (30%), less blood required (12%) and privacy (10%). A similar question wasn’t asked of people choosing self-sampling.

Whereas 57% of those requesting self-testing reported their result to SH:24, 54% of people who requested a self-sampling kit returned the sample. The authors say that this is a much lower return rate than seen in routine provision (over 80%), but they do not know why it is different.

This is the first study to evaluate the uptake of self-testing in comparison with self-sampling. The researchers say it demonstrates that public sector provision of an online self-testing service is likely to be highly acceptable in the UK.