“They’re just making me feel worse”: beliefs about HIV treatment among African and Caribbean people living in the UK 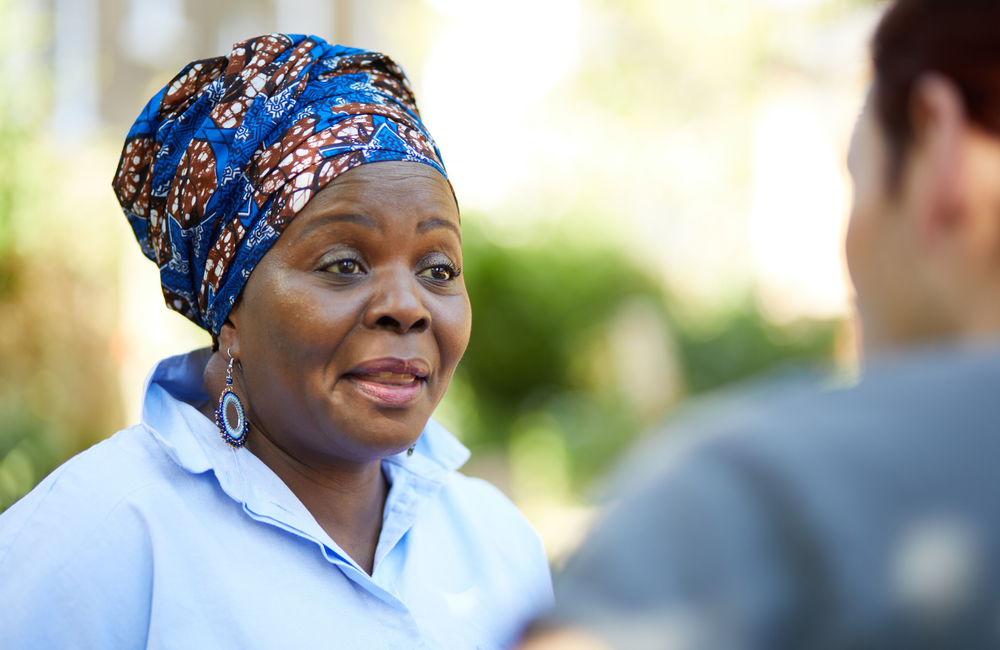 Qualitative research with African and Caribbean individuals living in the UK who have difficulties with adherence has revealed negative perceptions regarding antiretroviral therapy (ART). Interviewees had doubts about the need to take ART and concerns about taking ART, such as disclosure and side effects. Understanding these perceptions could guide future efforts to increase ART uptake and adherence for members of these communities. This research was carried out by Elizabeth Glendinning from University College London and colleagues and published in AIDS and Behavior.

The benefits of adherence to ART includes improved physical health, life expectancy and prevents onward transmission of HIV when an undetectable viral load is maintained. The UK has achieved the 90-90-90 goals set out by UNAIDS (90% of those living with HIV are diagnosed, 90% of those diagnosed are on treatment and 90% of those on treatment are virally suppressed). However, for those who are non-adherent, the reasons may in part be due to culturally specific factors.

In order to explore barriers to ART uptake and adherence, researchers conducted semi-structured interviews with 52 people attending HIV outpatient clinics at Homerton University and King’s College Hospitals in London during 2012. Adults living with HIV were eligible for inclusion in the study if they were of Black African or Caribbean ethnicity and born there, had been prescribed ART for more than a year and were assessed by a clinician as being non-adherent to their prescribed medication.

Nearly half of the participants were West African, a third were East African, ten were Caribbean and the rest were from other regions of Africa. Sixty per cent were female while the median age was 44. A large percentage of the sample were unemployed (71%). The median number of years since diagnosis was nine, while the median number of years on treatment was six. Just over half of all participants were symptomatic (displaying some signs of illness related to HIV).

Themes from the interviews were grouped into two main categories: doubts about the necessity of ART and concerns regarding harmful effects.

Doubts about the necessity of ART

For some participants, it did not make sense to take medication if they were feeling healthy and had no symptoms. Medication was viewed as something taken in order to alleviate symptoms instead of working preventatively.

“If you have a headache you say let me take paracetamol to make [it] stop. And you’re told you have HIV, but you don’t have symptoms, you are not sick from it and you are told ‘take medication…’” – Zimbabwean female, 40.

For many participants, it made little sense to take daily medication when death from HIV was viewed as an inevitability. This was often linked to having experienced the AIDS-related deaths of family members.

“It’s an incurable disease, you’re going to die. It’s like having a death sentence hanging over you and the shock, the despair… it does affect the taking of the medication because you think at the end of the day what’s the use…” – Zambian male, 47.

Participants also spoke of the stigma and shame surrounding an HIV diagnosis, which could be so great that it affected participants’ desire to live.

“HIV is a punishment… So I cannot live my life…I thought maybe, I was hoping, I was going to die quickly.” – Zambian male, 54.

For others, stigma surrounding HIV caused denial of their diagnosis. Some participants asserted that misdiagnosis had occurred and therefore that taking ART would be unwise.

Some participants with strong religious beliefs had a conviction that HIV could be cured by God. Some participants asserted that remaining HIV positive was a sign of weak faith and spoke of testimonies from fellow parishioners who believed they had been cured of their HIV as a result of strong faith.

However, some participants expressed internal conflict regarding the role of God and medication – they continued to inconsistently take medication while maintaining that they could be healed based on their faith alone.

Common-sense beliefs about medications often clashed with the medical rationale for taking ART, resulting in doubts regarding effectiveness. For instance, some patients argued that they could just as effectively find natural ways of boosting their immune system by eating healthily or taking natural remedies. Some participants had other misconceptions, such as relating the effectiveness of treatment to the number of tablets taken. Thus, single-tablet regimens could be viewed as less effective than taking multiple tablets.

“This new one you only take it once a day, are they reducing it down because I’m taking [ART for] too long? I wonder if I’m going to [be] dead soon because they’re reducing it down.” – Ugandan female, 38.

Most participants had been diagnosed late and had been advised to begin ART immediately. This gave them little time to process their diagnosis and the prospect of taking life-long medication. They expressed that they did not have an opportunity to discuss concerns and reservations regarding treatment.

“At first they will just be talking to you and everything is just going in other ways. You’ll just be sitting and they are talking to you but when you leave they’ll know everything’s gone. Yes, just passing through into your ears and out on top of your head.” – Ugandan female, 41.

"Understanding these perceptions could guide future efforts to increase ART uptake and adherence."

Many also expressed fear of being discovered as HIV positive in their communities as a result of taking identifiable medications or attending a clinic. This could result in severe social and economic consequences, especially for those staying with friends or acquaintances.

“I don’t have a house, so I was sleeping with friends… I can’t take the medication because maybe they will start talking about me and maybe they would refuse me sleeping in their house.” – Nigerian female, 37.

Side effects of ART were a source of concern for most participants. Some perceived treatment as decreasing their quality of life instead of improving health, especially if they had not had symptoms before starting treatment. Many interviewees had concerns about the long-term effects of ART and viewed the potential damage caused by the medication as similar to the damage inflicted by the virus itself. Participants also discussed tablets as a source of repulsion: hard to swallow, with an off-putting taste and causing nausea.

“I was saying you are trying to get me better but at the same time you’re killing me.” – Jamaican female, 52.

The authors highlight the divide between participants’ common-sense beliefs (and behaviours adopted in response to these beliefs) and medical advice. As participants’ beliefs made sense in the context of their lives, the authors emphasise the need to understand these perspectives when considering ways to increase adherence.

They note that participants felt they did not have time to process their diagnosis and the implications of starting treatment immediately after diagnosis. This is particularly relevant considering that current clinical guidelines recommend initiating treatment as soon as possible after diagnosis. It is particularly relevant for those from African and Caribbean communities living in the UK, who continue to be diagnosed at a more advanced stage of infection.

Researchers in Switzerland found that mental health issues were common among people living with HIV approaching menopause, but this did not affect HIV adherence or viral suppression rates.
6 Feb 23
Adherence