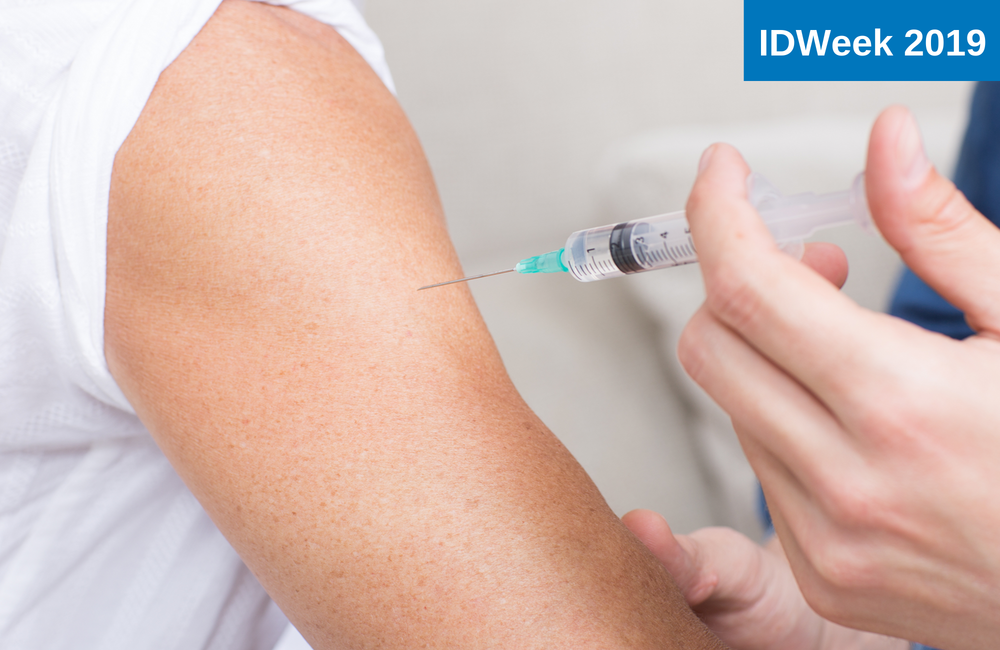 The risk for hepatitis C virus reinfection among individuals with HIV infection was most increased among men who have sex with men, according to results of a study published in The Lancet HIV.
Infectious Disease Advisor
8 Jul 22
More editors' picks