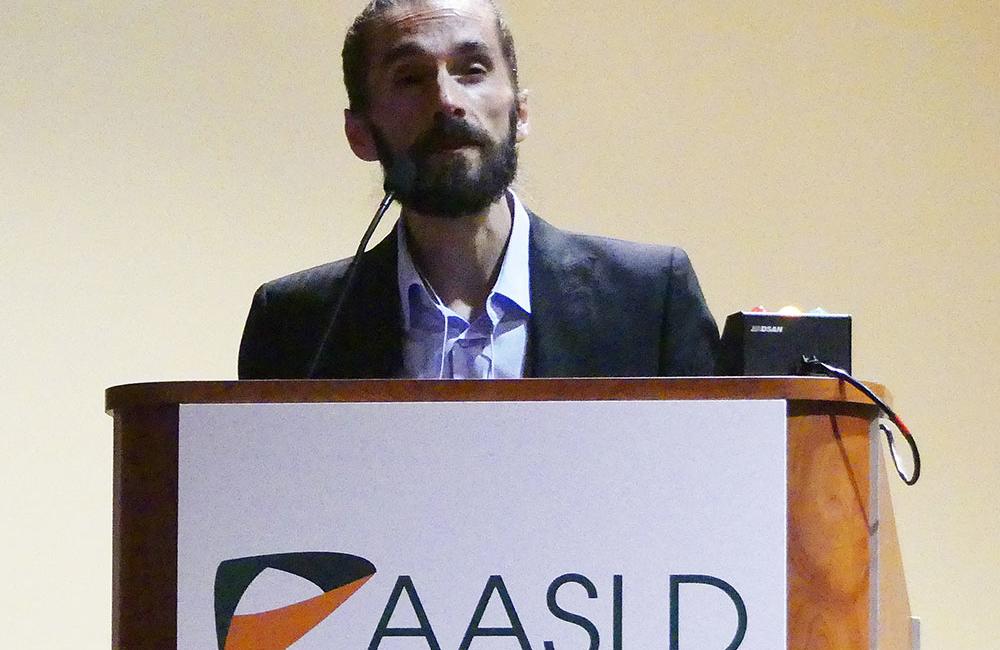 Hepatitis C incidence is increasing among gay and bisexual men living with HIV in San Diego, according to the largest analysis of its kind done in the United States. Study results were presented this week at the 2017 AASLD Liver Meeting in Washington, DC.

Not surprisingly, the small number of men who reported injecting drug use had a higher likelihood of being newly infected with hepatitis C virus (HCV), but so did the much larger proportion who reported non-injection methamphetamine use.

Starting in the early 2000s researchers in the UK and elsewhere in Europe began to report clusters of apparently sexually transmitted acute HCV infection among HIV-positive men who have sex with men (MSM). Similar outbreaks have since been seen in Australia and the US.

To date, acute HCV has mostly been seen among HIV-positive MSM. But a small number of cases have been reported among HIV-negative gay men as well – including participants in the Kaiser Permanente San Francisco pre-exposure prophylaxis (PrEP) programme and the UK PROUD and French Ipergay PrEP studies.

Incident HCV infection was defined as a newly positive HCV antibody or HCV RNA test during follow-up among people who had previously tested negative for hepatitis C. The researchers classified risk based on ever reporting a history of injecting drug use (self-reported) or methamphetamine use (self-reported at the Owen Clinic, based on urine tests at the VA).

This analysis included 2768 MSM – 2396 at the Owen Clinic and 373 at the VA – who were initially HCV negative and had at least one subsequent test during a median of about 4 years of follow-up. About two-thirds were white, 12% were black and 24% were of Latino/Hispanic ethnicity. VA patients were a bit older (42 vs 38 years) and more likely to be African American than Owen Clinic clients.

About 40% said they had no history of drug injection or meth use, 1% (just 22 individuals) reported only injecting drug use, 51% used meth only and 7% both injected and used meth. VA patients were more likely than Owen Clinic clients to say they did not inject drugs or use meth (58 vs 40%), had a history of injecting only (13 vs 0.4%) or both injected and used meth (14 vs 7%), but they were much less likely to have used meth only (16 vs 53%)

A total of 172 HCV seroconversions occurred during a cumulative 14,444 person-years of follow-up, for an incidence rate of 1.19 per 100 person-years (PY). Of the total, 149 infections occurred among Owen Clinic clients and 23 among VA patients. There were no notable differences in infection rates according to age or race/ethnicity.

This primary (first HCV infection) incidence rate was similar to rates for HIV-positive MSM previously reported in Boston and the US national HOPS cohort (1.6 and 1.23 per 100 PY, respectively), but higher than rates in Seattle or the nationwide MACS cohort (0.89 and 0.34 per 100 PY).

HCV incidence among HIV-positive gay and bi men in San Diego quadrupled over time, with a particularly steep rise among men who used meth but did not inject drugs:

The researchers also did an analysis of HCV reinfection, which only included men at the Owen Clinic who had been cured with treatment between 2006 and 2014 (implying most of them received interferon-based therapy).

Among the 43 individuals followed, there were three reinfections, which works out to 2.89 per 100 PY. Two reinfections occurred about 2.5 years and one occurred about 6 years after being cured. Chaillon noted that this is lower than reinfection rates seen in some European studies: 15.2 per 100 PY in Amsterdam, 9.6 in London and 7.3 in the European NEAT cohort. One of his colleagues said that all three reinfected men were retreated and cured a second time.

"These congruent results from the two largest HIV clinics in San Diego reinforce our findings that HCV incidence is high and increasing among HIV-positive MSM in San Diego," similar to what has been observed in major European cities, the researchers concluded.

They emphasised the need for guidelines on regular HCV testing for gay and bi men, rapid diagnosis and treatment to prevent transmission, strategies to prevent reinfection and interventions around substance use and chemsex.

Asked about testing HIV-negative men seeking PrEP for HCV, Chaillon said they had not yet done so but this was worth pursuing.

Chaillon et al. Increasing primary incidence of hepatitis C among HIV-infected men who have sex with men in San Diego; a pooled analysis of two large clinics from 2000-2015. The Liver Meeting, abstract 124, 2017.