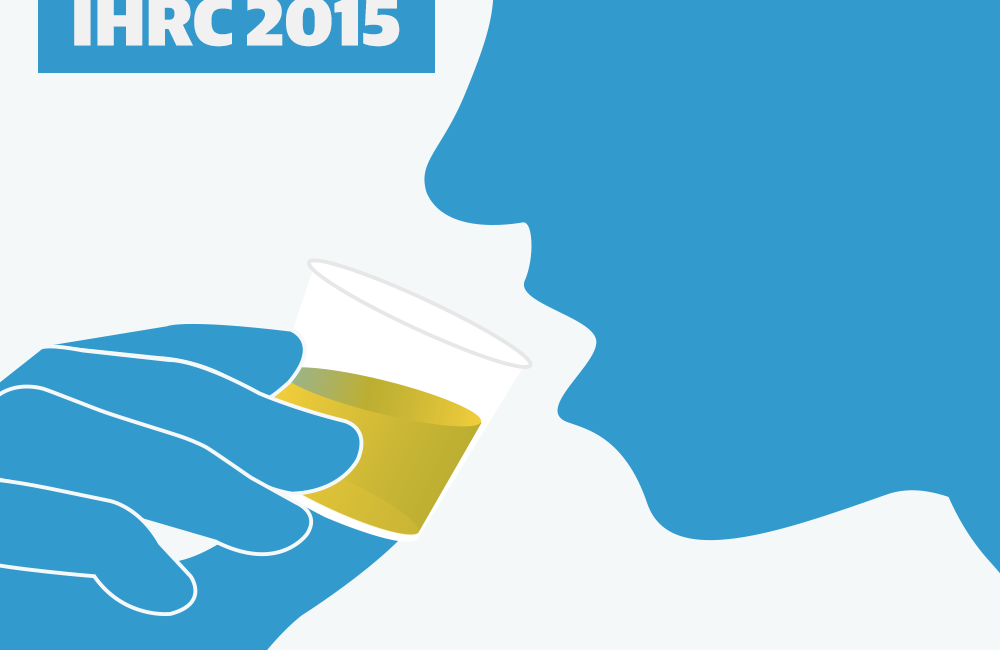 A pooled analysis of 25 studies has shown for the first time good evidence that methadone and other forms of opioid substitution therapy substantially reduce new hepatitis C infections. Previously, this had been clearly demonstrated for HIV, but not hepatitis C.

While an independent effect of needle and syringe exchange on hepatitis C was not demonstrated, programmes which combined opioid substitution therapy with needle and syringe exchange were more effective. Lucy Platt of the London School of Hygiene and Tropical Medicine presented the results to the 24th International Harm Reduction Conference in Kuala Lumpur, Malaysia, today.

In most settings, the proportion of people who inject drugs who have hepatitis C is far higher than the proportion who have HIV. Furthermore, the hepatitis C virus is readily transmissible in miniscule quantities and for several weeks outside the body. The combination of these factors make hepatitis C harder to keep under control than HIV.

An additional analysis of data, also known as a “what–if” analysis, which indicates how robust the study’s results are. Specific assumptions or variables may be changed, to estimate the outcome in a range of scenarios.

Two previous systematic reviews on the topic did not demonstrate that needle and syringe programmes (NSP) and opioid substitution therapy (OST) were effective in preventing the spread of hepatitis C. However the new systematic review and meta-analysis is able to take account of several studies published in the past few years and also deal with some methodological problems of previous reviews.

The data from all relevant studies which met pre-determined quality criteria were included. Of note, these were all observational studies – mostly prospective cohorts but also some cross-sectional and case-control studies. In total, 25 studies were included – mostly from the USA, Canada, UK and Australia, plus a few from other European countries.

Opioid substitution therapy supplies users of an illegal drug (such as heroin) with a replacement drug (such as methadone or buprenorphine) under medical supervision. This helps the person reduce the frequency of injections and reduce their dependence on illegal drugs.

The results did not vary according to characteristics of the study participants (such as experience of prison, homelessness or frequency of injecting). On the other hand, studies with a lot of female participants showed OST to be somewhat less effective.

In sensitivity analyses which excluded studies with a weaker methodology or a greater risk of bias, the results showed OST to be even more effective. Further, there was no evidence of publication bias (a tendency of researchers only to publish encouraging findings).

Next, the researchers looked at new hepatitis C infections in people who did (or did not) receive ‘high’ coverage of needle and syringe programmes – in other words, having enough sterile equipment for every injection or regularly attending a NSP. In studies assessing this, there were 641 new infections in 1015 person years of follow-up.

Here, the evidence was weaker and was not statistically significant (rate ratio 0.83, 95% confidence interval 0.43 – 1.61). There was considerable variation between studies, with European studies more likely to show effectiveness.

But analysis of people who received both OST and high coverage of NSP showed that hepatitis C infections were reduced by 71% and this was statistically significant. (Rate ratio 0.29, 95% confidence interval 0.13 – 0.65). Results were consistent in sensitivity analyses.