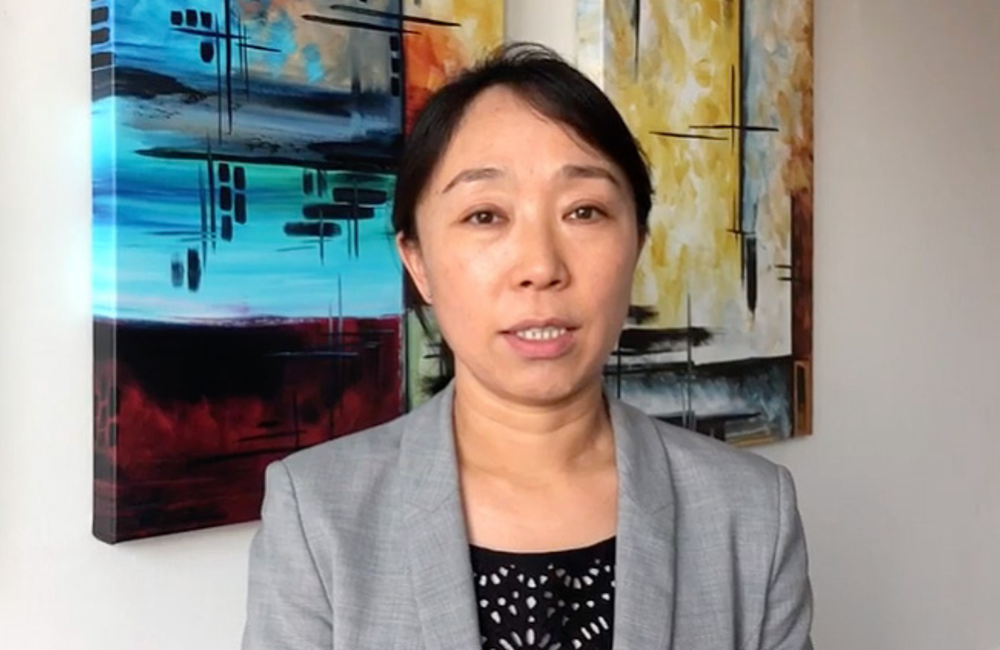 A second woman appears to have naturally eliminated HIV without a stem cell transplant and may be considered cured, according to a report in Annals of Internal Medicine. Such exceptional elite controllers are rare, but they may offer clues that could help researchers find a cure for other people living with HIV.

Professor Xu Yu of Massachusetts General Hospital and colleagues sequenced more than a billion blood and placenta cells from a woman – dubbed the Esperanza Patient after her city in Argentina – who was diagnosed with HIV eight years ago and used antiretroviral therapy only briefly during pregnancy. They found no evidence of intact HIV blueprints capable of producing more virus.

"It is perhaps not a coincidence that she hails from Esperanza, which translates to 'hope' in English," Professor Joel Blankson of the Center for AIDS Research at Johns Hopkins University wrote in an editorial accompanying the study report. "If a spontaneous sterilising cure of HIV is in fact possible, we may eventually be able to do more than just hope that we can replicate this phenotype on a large scale."

While antiretroviral therapy (ART) can keep HIV replication suppressed indefinitely, the virus inserts its genetic blueprints, known as a provirus, into the DNA of human cells, establishing a viral reservoir that is unreachable by antiretrovirals and usually invisible to the immune system. These HIV proviruses lie dormant in the chromosomes of resting CD4 T-cells while on treatment, but they can start producing new virus when ART is discontinued.

Only two people are widely regarded as cured of HIV: Timothy Ray Brown (the Berlin Patient) and Adam Castillejo (the London Patient). Both received stem cell transplants from donors with an uncommon genetic mutation, known as CCR5-delta 32, that blocks most strains of HIV from entering cells. But this intensive procedure is too risky for people who do not need it to treat life-threatening cancer.

Over the years, researchers have identified a small proportion of people who appear to have unusually potent immune responses and manage to control HIV without antiretrovirals. Some, known as elite controllers, have never taken ART while others, known as post-treatment controllers, maintain viral control after stopping treatment. While such individuals may have a very low or undetectable viral load as measured with standard tests, researchers can usually find residual virus using more advanced assays. But some very rare individuals appear to have no remaining intact virus.

Last year, Yu's team reported the case of Loreen Willenberg (the San Francisco Patient), who was diagnosed with HIV in 1992 and has maintained control of the virus for decades without treatment. The researchers were unable to find any replication-competent HIV in more than 1.5 billion of her blood and gut cells, indicating that her immune system appears to have cleared the viral reservoir. They suggested that HIV proviruses in elite controllers may be sequestered in 'gene deserts' where they are unable to use the cell's machinery to replicate.

Now, Yu and colleagues have published a new report on a second woman, known as the Esperanza Patient, who also appears to have completely controlled HIV without a stem cell transplant. Yu first described the case at this year's Conference on Retroviruses and Opportunistic Infections. (Around the same time, another group of researchers reported the case of a different Argentinian woman, the Buenos Aires Patient, who is in long-term remission after stopping ART.)

The new case concerns an anonymous 30-year-old woman who was first diagnosed as HIV-antibody positive in March 2013. Her partner, who had a high viral load shortly before she was diagnosed, died of AIDS four years later. Over eight years of follow-up, ten standard viral load tests showed undetectable HIV RNA and she never had HIV-related illnesses. She received antiretrovirals (raltegravir, tenofovir disoproxil fumarate and emtricitabine) for just six months during her first pregnancy. After the baby, who was not infected, was born in 2020, she discontinued treatment.

"A specific type of killer T-cell response common to both the San Francisco and Esperanza patients may be driving this outcome."

Researchers, including the woman's physician, Dr Natalia Laufer of Instituto de Investigaciones Biomédicas en Retrovirus y SIDA in Buenos Aries, have found no evidence of HIV RNA in the woman's blood using ultrasensitive viral load assays. In addition, they sequenced 1.19 billion peripheral blood cells and 503 million cells from placental tissue after she gave birth, but were unable to locate any intact HIV. They did find seven defective proviruses, but an outgrowth assay failed to retrieve any replication-competent virus from 150 million resting CD4 cells.

According to Yu, these results suggest that a specific type of killer T-cell response common to both the San Francisco and Esperanza patients may be driving this outcome—and it is possible that other people have also achieved a so-called sterilising cure, meaning no residual intact virus. If researchers can better understand these exceptional responses, they might be able to develop therapies that mimic them in typical people with progressive HIV.

"These findings, especially with the identification of a second case, indicate there may be an actionable path to a sterilising cure for people who are not able to do this on their own," Yu said in a university press release. "We are now looking toward the possibility of inducing this kind of immunity in persons on ART through vaccination, with the goal of educating their immune systems to be able to control the virus without ART."

“Just thinking that my condition might help achieve a cure for this virus makes me feel a great responsibility and commitment to make this a reality,” the Esperanza Patient told STAT.

The researchers sounded a note of caution, however: "Absence of evidence for intact HIV-1 proviruses in large numbers of cells is not evidence of absence of HIV-1 infection," they wrote. "A sterilising cure of HIV-1 can never be empirically proved."