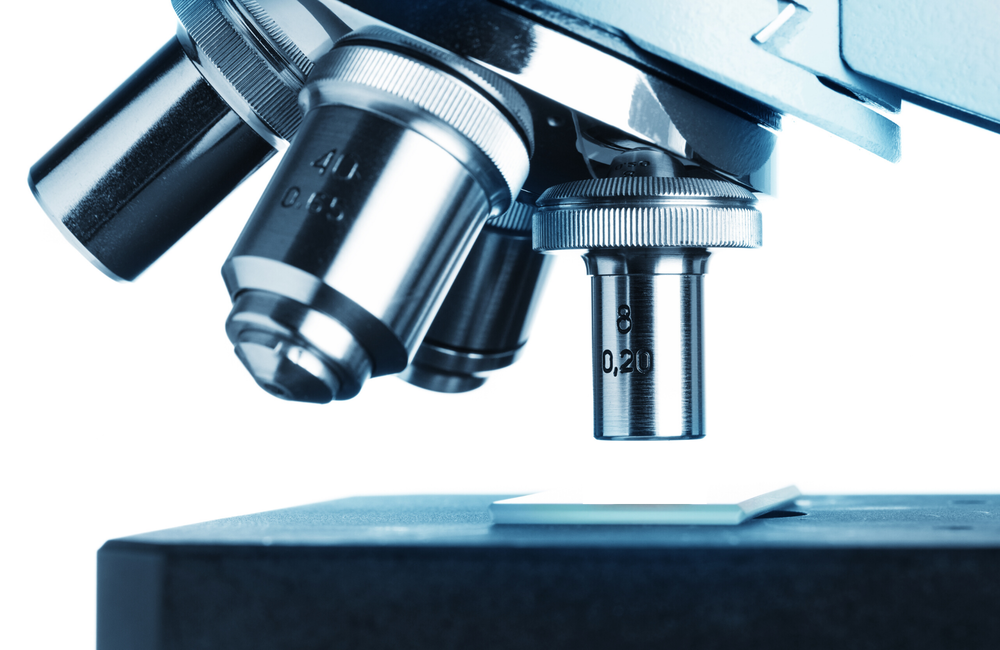 There exists a few people living with HIV who, after stopping antiretroviral therapy (ART), manage to sustain the viral load suppression – no viral rebound – achieved while on treatment, for months or even years. This is commonly described as an HIV functional cure or ART-free HIV remission.

Though rare, these individuals, termed post-treatment controllers (PTCs), are of increasing interest for HIV research, as their response to HIV treatment is quite exceptional. Scientists believe that studying this population and understanding the mechanisms behind capacity to control HIV may help them discover ways to induce a similar response to treatment in a larger population of people living with HIV.

Interest in the issue was triggered by a 1999 report of an individual who was able to control HIV without ART after several treatment interruptions, as well as the VISCONTI cohort of 14 individuals who showed control of the virus after interrupting their treatment (which, in most cases, had been initiated during primary infection).

A classification system used to describe the stages of early HIV infection, based on the timing and results of diagnostic tests. During the eclipse phase, no markers of HIV can be identified. This is followed by Fiebig stage I (HIV RNA can be detected in a viral load test), stage II (p24 antigen can also be detected) and stage III (HIV antibodies detectable for the first time). Stages IV, V and VI correspond with the evolution of results on the Western Blot test. The eclipse phase may last around ten days; Fiebig stage III is reached in most individuals within one month; and it may take around three months to reach stage VI.

Because of the increasing need to comprehensively understand post-treatment control, earlier this year Dr Jonathan Li and colleagues from Harvard Medical School published a thorough review of the most recent findings on PTCs and discussions around unanswered questions in this field.

What is post-treatment control?

The frequency of post-treatment control varies widely in studies of individuals who discontinue ART, probably due to differences in the characteristics of the study populations, study designs and definitions of PTCs.

At any rate, the review’s authors highlight the challenge of reaching a consensual definition of post-treatment control of HIV. Definitions differ between studies, with the duration of post-treatment virological control ranging from a six-month to a two-year period. Additionally, there are at least two ways to measure the loss of virologic control:

The authors seem confident enough with the definition used in the CHAMP (Control of HIV after Antiretroviral Medication Pause) study. CHAMP is a pooled analysis of fourteen different studies that identified 67 post-treatment controllers, based on the following definition: persons who kept their viral loads below 400 copies, up to two-thirds or more of time points within a period of at least or over 24 weeks after ART interruption.

The characteristics of post-treatment controllers

In the studies included in Li’s review, the median age of the PTCs who were discovered ranged from 27 to 46 years old. Most were male, undoubtedly due to the under-recruitment of women in clinical trials. However, some studies have actually shown that women may have a better chance of achieving post-treatment control.

Most findings have come from Europe and North America, so studies of post-treatment control in other parts of the world are warranted. SPARTAC, an international clinical trial that compared treatment strategies at the time of primary infection, reported that African participants had lower viral loads prior to starting ART, and a longer duration of viral remission after ART interruption, than their non-African counterparts.

The majority of PTCs are individuals who initiated ART during early HIV infection. In the CHAMP study, 13% of early treated participants met the PTC criteria after treatment interruption, whereas 4% of those treated during chronic infection did so.

Viral dynamics matters too. In CHAMP, three different groups of PTCs were described:

"Post-treatment control is not always durable."

As for CD4 cell counts, those of PTCs are generally high at the time of treatment interruption, ranging from 720 to 1429 cells/mm3.

As explained above, the duration of virologic control after ART interruption is key to the determination of post-treatment control. The 14 PTCs in the VISCONTI study initiated ART during early HIV infection and maintained viral suppression below 400 copies/ml for at least two years after stopping treatment, while non-controllers had a median time to viral rebound of three to four weeks.

It is important to keep in mind that post-treatment control is not always durable. As a result, PTCs need regular clinical monitoring. In the CHAMP study, with its more inclusive criterion of 24 weeks (six months) of viral suppression off-treatment, the median duration of post-treatment control was slightly over two years. However, in a period of one to five years, the proportions of PTCs sustaining virologic suppression were 75, 55, 41, 30 and 22%, respectively.

Only the future will tell if these rates can be improved by experimental interventions to increase HIV-specific immune responses.

For quite a while, it has been known that some people living with HIV can spontaneously maintain a low viral load without ever taking ART. These ‘spontaneous controllers’ (or ‘elite controllers’) gave the first hint that a drug-free HIV remission might be achievable in other people.

Overall, although they have low or undetectable viraemia, spontaneous controllers present with a virus that can replicate and also ongoing viral replication and evolution. In these individuals, there appears to be a protective effect of cytotoxic CD8 T lymphocytes (white blood cells that kill infected cells).

Spontaneous controllers also appear to be protected by certain alleles, such as HLA B*27 and HLA B*57. HLA are molecules resting on the surface of cells to allow the immune system to identify these antigens as the body’s own. They are highly polymorphic, that is, with several different alleles (gene variants), which allow for the fine-tuning of the adaptive immune system.

In terms of HIV control level and durability, there are similarities between spontaneous controllers and PTCs. But there is evidence that both groups are distinct from each other:

Post-treatment controllers “represent individuals who would not have been able to achieve HIV remission” without having been on ART for a period of time, the authors say.

The mechanism through which PTCs sustain HIV remission is still unclear. However, two potential factors have been identified.

"How can post-treatment control be explained, other than by the restriction of the HIV reservoir?"

The paper also reviews three reported cases of early ART initiation in infants, whose immune system is not fully developed, to illustrate further its potential impact. In one of them, a child who started ART 61 days after birth has maintained viral suppression for almost nine years following ART discontinuation, while still showing detectable HIV DNA, residual viraemia, a low level of antibodies specific to HIV and a weak T-cell response. But in none of the cases were HLA B*27 and B*57 alleles found, though they are associated with spontaneous control.

A need for a better understanding of PTCs

Although PTCs may increasingly become a model to look at for the functional cure of HIV infection, many questions about them remain unanswered. For example, what is the optimal timing of early ART initiation? Or, phrased differently, at which stage of the acute HIV infection (as classified in the six ‘Fiebig stages’) is it best to start ART?

The vast majority of PTCs in VISCONTI and CHAMP initiated ART during Fiebig stages III-V (after HIV antibodies were produced). In a small study where ART was started at stage I, no PTC was identified, meaning that initiating treatment too early may not induce post-treatment control. Also, in the three paediatric cases described above, post-treatment control could be achieved with different ART initiation times, varying from 30 hours to three months after birth.

Other examples of issues that call for research:

Clearly, the research agenda on post-treatment control and controllers promises to be busier than it is already. As Jonathan Li and colleagues strongly suggest, achieving its objectives will greatly contribute to the search of therapeutic interventions that can lead to sustained ART-free remission.

The findings, published in Nature, suggest that the antibody treatment could be used in combination with long-acting antiretrovirals, or alone after such medications have sufficiently brought down viral levels.
The Rockerfeller University
22 Apr 22
The search for a cure