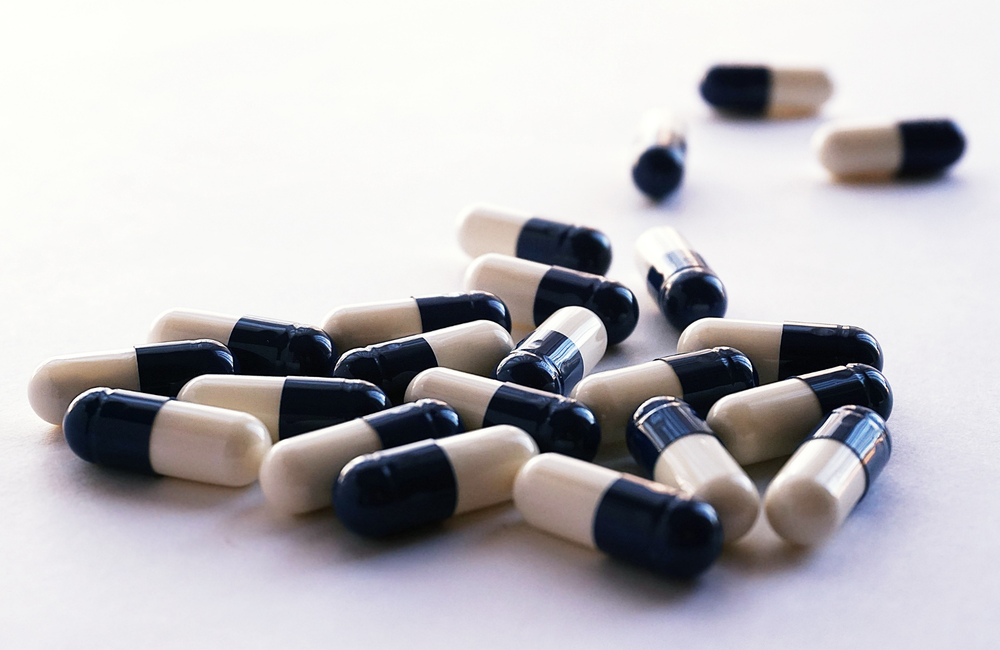 An online community survey conducted in the UK shows that 9% of HIV PrEP users are buying antibiotics to prevent themselves from getting STIs. The survey results from 2019 were published last month in the Sexually Transmitted Infections journal.

Previous small studies have shown that the antibiotic doxycycline can be used to prevent STIs, in a similar way to how PrEP is used to prevent HIV. Doxycycline has been shown to decrease the rates of STIs in HIV-positive gay and bisexual men and HIV-negative PrEP users. Doxycycline is an effective treatment for chlamydia and is also used to treat syphilis in people who are allergic to penicillin antibiotics.

However the British Association for Sexual Health and HIV advises against the use of antibiotics for prevention of infections before diagnosis, due to concerns about antibiotic resistant bacteria. Gonorrhoea has high levels of resistance to doxycycline, so doxycycline would be unlikely to be effective at preventing gonorrhoea infections. Doxycycline and similar antibiotics are used to help treat mycoplasma genitalium, but there are already major concerns around antibiotic resistance when treating this STI.

The data was taken from the PrEP Users Survey, an online survey carried out by community organisations PrEPster and iwantPrEPnow alongside Public Health England, to collect information about PrEP use in the UK. In the 2019 survey, the question "Do you buy antibiotics to prevent STI infections, either privately or through the internet?" was added. Participation was encouraged by social media, dating apps and the PrEPster and iwantPrEPnow mailing lists.

Overall, 1856 PrEP users were identified with 98% identifying as male, 93% as gay, 85% as white and 63% over 35. Although responses were encouraged across the UK, 48% overall were from London. Importantly, 95% reported accessing a sexual health clinic within the last year and were likely to have interacted with a healthcare professional.

In both groups, 75% used daily PrEP as opposed to other methods of taking PrEP, such as event-based PrEP. There was no statistically significant relationship found between how PrEP was accessed by participants and their likelihood of using antibiotic prophylaxis, so those already buying PrEP drugs on the internet were not more likely to also be buying antibiotics.

However, the investigators believe that this is the largest study to date in this area. Studying the use of antibiotics in gay and bisexual men who access PrEP is necessary, given that there is evidence that PrEP has been linked to increased rates of rectal STIs. This survey suggests that gay and bisexual men using PrEP who also use antibiotics to prevent STIs have a higher likelihood for other risk factors for STIs compared to those who do not use antibiotics for prevention.

The researchers are concerned that some PrEP users using antibiotics as prevention for STIs may not disclose this to healthcare professionals, as it is not recommended by UK guidelines. This may lead to a lack of correct information and increase the risk of antibiotic resistance because the wrong antibiotics may be used. Similarly, advice around re-testing to check an STI has been cured and which antibiotics can be used against difficult to treat infections cannot be given if people are treating themselves at home without consulting a healthcare professional. The data suggests that antibiotics are being bought but there are still lots of unknowns about antibiotic prevention for STIs, so further research on this subject is needed.

As the researchers stated: "Awareness and public health education on the informal use and abuse of antibiotics, for both patients and providers, would be beneficial."