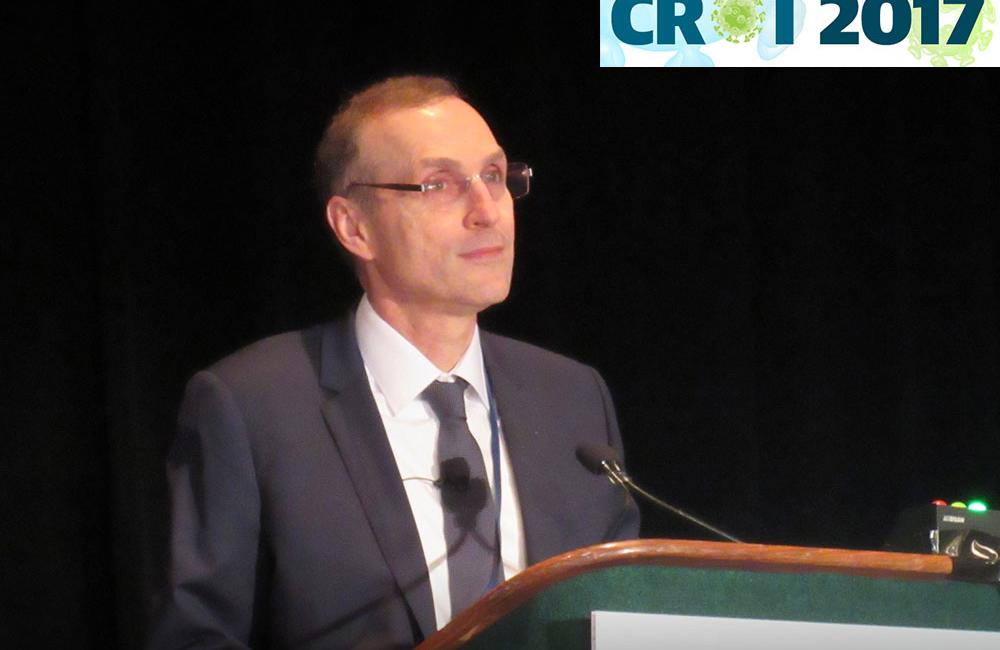 Use of the antibiotic doxycycline as on-demand post-exposure prophylaxis by men who have sex with men (MSM) taking part in the Ipergay HIV pre-exposure prophylaxis (PrEP) trial produced a 70% drop in chlamydia infections and a 73% drop in syphilis, but no reduction in gonorrhoea. The results were presented at the Conference on Retroviruses and Opportunistic Infections (CROI 2017).

The antibiotic prophylaxis is described as post-exposure because trial subjects were told to take it after episodes of risky sex. But they were provided with two months’ supply of the drug per visit and could take up to a maximum of six pills per week.

This is the second test of this concept, though the first study, in 2015, only recruited 30 men – see this report.

The study randomised 232 men participating in the Ipergay PrEP study in France so that half of them were provided with doxycycline to take after possible exposures to sexually transmitted infections (STIs) and half were not. Those with doxycycline were told to take a 200 mg pill up to 72 hours after each episode, though in practice nearly all who did take a pill took it within 24 hours. After a few discontinuations, 212 men, 106 in each arm, completed the study.

The study participants were Ipergay participants, so their characteristics were the same: all were gay men, with an average age of 38, and in the main white, well-educated and employed, with 30% in a primary relationship. The average number of sexual acts in the prior four weeks was ten, and 42% had taken ‘psychoactive drugs’ in the last year (methamphetamine, amphetamine, cocaine, crack, ecstasy or GHB/GBL).

About 20% had taken HIV post-exposure prophylaxis while in the Ipergay trial; as in the PROUD study, this was allowed for in situations where people had had a risk exposure and were uncertain whether they were covered by PrEP.

At baseline, 10% in the doxycycline arm and 14% in the control arm were diagnosed with gonorrhoea, chlamydia or syphilis.

Over a median follow-up time of 8.7 months, there were 47% fewer infections with one of the three STIs in men in the doxycycline study arm than in men who did not receive the antibiotic. A total of 45 men in the control arm and 28 men in the doxycycline arm were diagnosed with at least one STI. This equates to very high STI annual incidences of 70% and 38% respectively.

However, the doxycycline had no effect on gonorrhoea. There were 25 gonorrhoea infections in the control arm and 22 in the doxycycline arm (annual incidences respectively of 34.5% and 29%), which is not a statistically significant difference (p = 0.63).

There were somewhat fewer cases of rectal and urethral gonorrhoea in doxycycline users, but slightly more throat infections.

Adherence to the doxycycline was generally good. Eighty-three per cent of participants used it at least some of the time after potentially risky condomless sex and 49% used it every time. There was a slight decline in use over the eight months, with the proportion of men using it every time falling from 56% to 43%, but the proportion using it at least some of the time stayed the same.

Can we take this idea forward?

Where does this leave us? Presenter Jean-Michel Molina commented that this was a short study, and the longer-term benefit of such STI prophylaxis was still unknown. The 73% reduction in syphilis was potentially very useful as this disease could have quite serious manifestations such as ocular syphilis. There was also little evidence so far of significant antibiotic resistance developing in either chlamydia or syphilis.

Gonorrhoea is a different story. The lack of effect of doxycycline is not surprising given that 50-75% of gonorrhoea strains in France have low-level resistance to tetracycline antibiotics. In a separate presentation the previous day, Jean-Michel Molina showed gonorrhoea’s continuous development of antibiotic resistance ever since the first sulphonamide antibiotics were used against it in the 1930s. While single drugs such as azithromycin and ceftriaxone would be used against it as late as 2000, it may now take three to four drugs to cure it and the rise of untreatable strains is forecast.

So while his trial shows a proof of concept that syphilis, at least, could be reduced as a circulating disease in gay men, it may be difficult to choose an antibiotic that does not add to the problem of resistant gonorrhoea. In the absence of a clear direction forward for this strategy, condom use remains the best strategy against STIs.