Almost half of HIV diagnoses in Europe are late, with serious impact on health outcomes 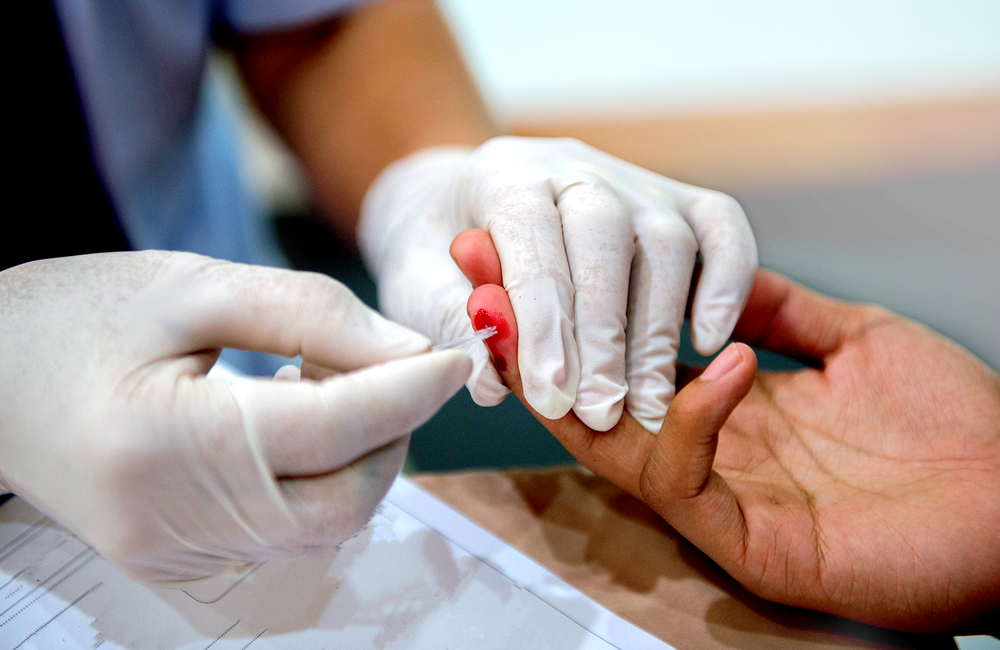 Almost half of HIV diagnoses in Europe are among people whose immune systems have already been seriously weakened by HIV, an international team of investigators report in BMC Infectious Diseases. Just under half a million people, half of them in Russia, are estimated to have received a late HIV diagnosis between 2010 and 2016.

Late diagnosis was associated with a ninefold increase in incidence of developing an AIDS-defining illness or dying within the first 12 months after HIV diagnosis. The investigators emphasised that these events may well have been preventable with prompt diagnosis and treatment.

As the cohorts did not include all patients in a country, the researchers then looked at total numbers of HIV diagnoses made. Making the assumption that rates of late diagnosis were the same in the cohort and in the wider population, they estimated the number of people with a late HIV diagnosis in western, central and eastern Europe.

A total of 39,204 people newly diagnosed with HIV were included in the study. Average CD4 cell count at the time of diagnosis was 365 cells – just above the threshold for late diagnosis. Consistent with this finding, almost half (48%) of people enrolled in the cohorts were diagnosed late.

"Just under half a million people, half of them in Russia, are estimated to have received a late HIV diagnosis between 2010 and 2016."

The cohorts also included 514 newly diagnosed patients in four eastern European countries (Belarus, Estonia, Russia and Ukraine). Given the very large number of HIV diagnoses made in the whole of eastern Europe (786,000) and the observed rate of late diagnosis in this region in the cohort (47%), over 370,000 people were estimated to be diagnosed late in the study period. This includes 249,000 in Russia alone.

While sufficient data were lacking for central and eastern Europe, the authors extrapolated from the western European figures to estimate the number of AIDS cases and deaths per one million inhabitants that were due to late diagnosis of HIV. This analysis took into account differences in population size and HIV diagnoses between countries. The highest numbers were in Russia (72 AIDS cases or deaths per million), Ukraine (57 per million), Estonia (36 per million) and Belgium (22 per million). The lowest were in Germany, Switzerland, Denmark, Poland and Sweden (all below 5 per million).

“We found that late presentation remains a significant problem across Europe and translates into a substantial burden of morbidity and mortality, which could potentially be avoided with earlier diagnosis and treatment for HIV,” conclude the researchers. “An innovative and holistic approach spanning the HIV prevention, diagnosis, treatment and care continuum is needed to reduce the burden of HIV-related morbidity and mortality, which is potentially avoidable if people access timely antiretroviral therapy.”

The Late Presentation Working Groups in EuroSIDA and COHERE. Estimating the burden of late presentation and its attributable morbidity and mortality across Europe 2010-2016. BMC Infectious Diseases 20: 738, 2020 (open access).