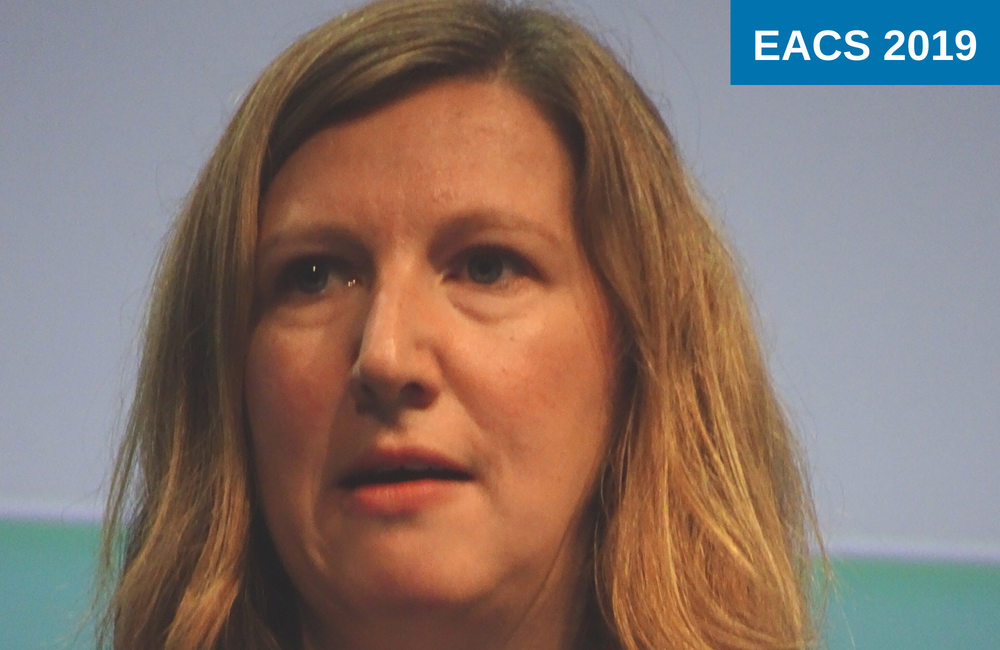 A study presented at the recent 17th European AIDS Conference (EACS 2019), comparing reported drug use among HIV-positive men attending clinics in England, Spain, Greece and Italy, has found higher rates of drug use in England than in other countries and considerably higher usage of the drugs used in chemsex (sexualised drug use) – methamphetamine, GHB/GBL, mephedrone and ketamine.

The English men also reported higher rates of adverse effects of using chemsex drugs such as drug withdrawal, non-consensual sex and problems at work. They were also considerably more likely to report drug injection than men in the other three countries, though not higher rates of injection injury (bad hits).

The survey only looked at a selected patient group so can’t be used to draw conclusions about chemsex use in HIV-positive men in general in the four countries – but the very different patterns of drug use are striking. These data can be compared with the figures from the European MSM Internet Survey (EMIS) 2017.

The survey was funded by Gilead Sciences and conducted at eight medical centres in the four countries: at the 56 Dean St clinic in London and HIV clinics in Northampton and in Kent; in two clinics in Barcelona and one in Madrid; and at one clinic each in Athens and Rome.

The study was conducted by giving gay and bisexual men attending the HIV clinics an anonymous questionnaire to fill out. In total, 1714 men completed the survey: about a third each in England and Spain, about a quarter in Greece, and just over 10% in Italy.

Nearly all (97%) were taking antiretroviral therapy and this did not vary between countries. The median age was 40 in England, Spain and Italy, with the Greeks a bit younger at 36. But there was a considerable difference in the proportion of men reporting who were born abroad; just 9% in Greece and 14% in Italy, but 39% in Spain and 48% in England, underlining the position of London as an international gay centre.

On average over the four countries, 44% reported recreational drug use at least once in the last year. The figure was higher in England, at 51%, and lowest in Italy, at 33%.

The differences between countries were much greater when individual drugs were considered. The complete list of drugs in the survey was cannabis, ecstasy, amphetamine, ketamine, methamphetamine, heroin, mephedrone, GHB/GBL, and cocaine. Respondents provided information on use in the past year.

Hardly anyone used heroin (only six individuals) and the drug most commonly used was cannabis, with 425 (57%) of the men using recreational drugs having used it. This varied from 75% of Greeks who used recreational drugs to 47% of the English.

There were considerably greater differences in the usage of the drugs specifically associated with chemsex: methamphetamine, mephedrone, GHB/GBL and ketamine. For instance, 135 out of 278 English respondents using recreational drugs had used methamphetamine (crystal meth, 49%), compared with 53 out of 167 Greeks (32%), 54 out of 239 Spanish (23%), and just three Italians (5%). In fact the only chemsex drug used much at all by the Italians was GHB/GBL, used by 21% of recreational drug users, but even this was less than the Greeks (29%), the Spanish (32%), or the English (42%).

The English also has considerably higher rates of use of mephedrone and ketamine, and also used more ecstasy and cocaine than men in other countries, though these differences were not so notable.

As a proportion of all men who answered the survey and not just of recreational drug users, 33% of English respondents had used chemsex drugs compared with 22% in Spain, 19% in Greece and 13% in Italy. In addition, it was only in England that injecting was anything more than uncommon; 13% of all English respondents reported it versus 4% of Greeks, 2% of Spanish and 1% of Italians.

English respondents reported somewhat higher rates of medical and social harms compared with men from the other three countries. For instance, 70 English respondents out of 278 recreational drug users report unwanted side effects (25%) versus 21% of Spanish and Greeks and 13% of Italians. They were also more likely to report withdrawal symptoms (18%, versus 13% of Spanish, 4% of Greeks and no Italians). More serious medical harms such as overdose, injection injury and emergency medical care were reported by about the same proportion of respondents in most countries, and were relatively rare.

If acquiring an STI is a medical harm, then rates were high, though not as high as in some other studies: the proportion diagnosed with an STI over the last year ranged from 34% in England to 22% in Greece. A very high proportion of respondents reported hepatitis C co-infection, from 5% in Greece to 15% in Spain.

"Just one in six men who had suffered social harm got professional support."

One adverse experience that was notably higher in England was having experienced non-consensual sex in the context of drug use: 6% of English respondents had experienced this compared with 2-3% of respondents from the other countries.

Despite these medical and social harms, only 35 out of 278 English recreational drug users had sought professional services (12.5%), 8% of Spanish, 4% of Greeks and only one of the 62 Italian respondents who used recreational drugs (1.6%).

Concluding, Dr Katie Conway of Kent Community Health said that the low rates of use of professional support – just one in six men who said they had suffered social harm accessed it – was of concern. The Chems4EU study, which is ongoing, will do a multivariate analysis to see if particular participant characteristics were associated with higher rates of drug use or of harm.

HIV activist and researcher who led global efforts to reduce the harms of chemsex. He was born on Jan 28, 1967 in Adelaide, SA, Australia, and died on Jan 10, 2022 in London, UK, aged 54 years.
The Lancet
7 Mar 22
Chemsex & recreational drug use

Why is drug use higher amongst LGBTQ+ people?
Volteface
28 Feb 22
Chemsex & recreational drug use

Chemsex isn’t a new phenomenon, but it is something that substance use treatment providers and policymakers are newly grappling with. Natalie Davies examines research about whether mainstream needle exchange services are apt to deliver chemsex harm reduction.
Society for the Study of Addiction
28 Feb 22
People & personal stories

Pioneering chemsex activist and campaigner dies suddenly: 'We owe him a huge debt'

The overdose crisis in Ontario is often stereotyped as an “opioid injection” crisis. However, data show that significant numbers of overdoses are also being driven by stimulant drug use and inhalation drug use.
CATIE Blog
2 Nov 21
More editors' picks