How safe is PrEP? Meta-analysis finds no increased risk of serious side-effects 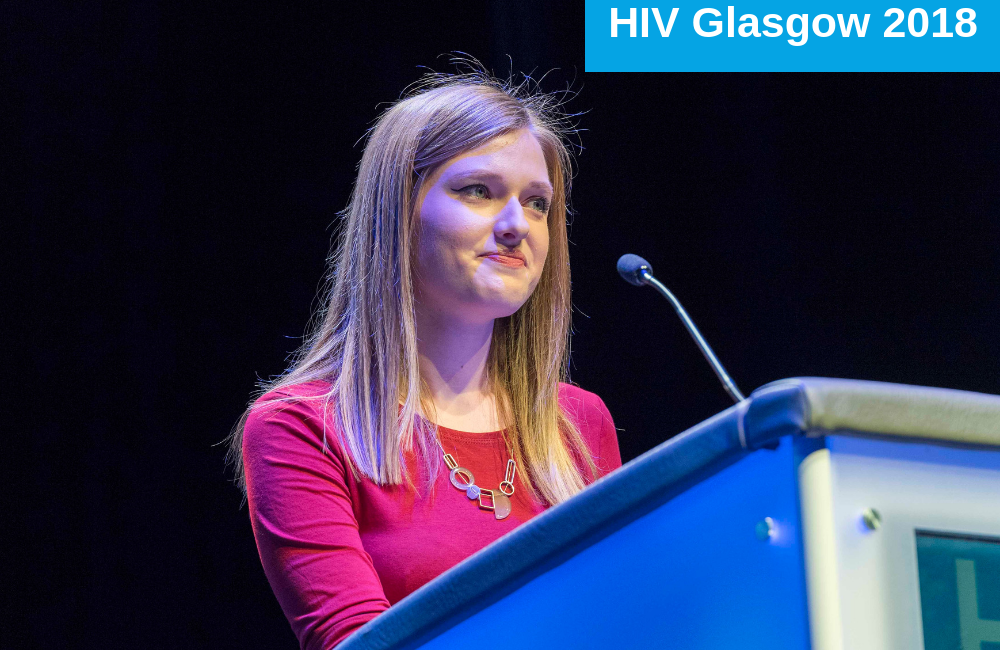 A meta-analysis of randomised controlled trials of tenofovir or tenofovir/emtricitabine as pre-exposure prophylaxis (PrEP) has found no increase in the risk of serious adverse health events over placebo. In particular, there was no increase in bone fractures or significant kidney dysfunction, although there was more mild kidney dysfunction (grades 1 and 2) in PrEP users.

This meta-analysis is by the same team who found last year that there were no more long-term side effects in people taking tenofovir for HIV treatment than in people taking the new version of tenofovir, tenofovir alafenamide, unless they had also been taking ritonavir or cobicistat to boost the level of other antiretrovirals.

The PrEP meta-analysis is more stringent however in that it compares the effect of drug versus no drug, rather than one drug against another.

Three of the studies used tenofovir alone, one (IPERGAY) was of intermittent PrEP, and one (PROUD) compared Truvada versus nothing and was open-label, while the other 13 used a placebo.

The studies lasted from four months to four years. Altogether 15,678 participants were involved and there was a total follow-up time of 22,250 patient-years.

Other comparisons (e.g. bone mineral density, creatinine clearance rates) could not be made because studies either measured them inconsistently or not at all. Not included were the acute adverse events such as nausea or headache that may occur when people start PrEP. The measures are all of adverse events per participant, rather than per patient-year, in other words they measure occurrence rather than true incidence.

Twelve studies measured serious adverse events (SAEs) of grade 3 or 4. They were experienced by 17.4% of people on PrEP versus 16.8% in people on placebo. In some studies (e.g. iPrEx) people on PrEP had fewer events, and in others (e.g. Fem-PrEP) they had more, but the difference was not statistically significant in any individual study or overall (p = 0.53).

Thirteen studies measured protocol-defined SAEs in PrEP versus placebo or (in PROUD) PrEP versus nothing. These were experienced by 9.4% of people on PrEP versus 10.1% of participants on placebo. Again this difference was not statistically significant (p = 0.8) though it was in a couple of individual studies (more SAEs in people on PrEP in PROUD – in which people knew they were taking PrEP – and fewer in VOICE).

Nine studies looked at bone fractures and the meta-analysis found that 3.7% of people on PrEP had a fracture versus 3.3% of people on placebo. Again this difference was not statistically significant (p = 0.5) and the only study that did find more was the small US Safety Study (5% increase in relative risk of fracture in people on PrEP).

Thirteen studies looked at creatinine elevations of grade 3 or 4 (indicating significant damage) in people on PrEP versus placebo or nothing. There was no difference at all in these either across the whole meta-analysis or in any study (p = 0.8).

However, they were very rare anyway – only one event per 1000 participants, whether on PrEP or not. So the researchers added in a post-hoc analysis of creatinine elevations of grades 1 and 2 (which would usually cause mild symptoms or none). These were experienced by 4.3% of people on PrEP and 2.3% of people on placebo, and this difference was statistically significant, with a probability of p = 0.04, meaning you’d have to run the same studies 25 times in order to see this result purely by chance. There was also a significant difference in several individual studies, including VOICE, IPERGAY and the Bangkok Tenofovir Study, where there was a 6% increase in relative risk of raised creatinine in PrEP versus placebo. (Creatinine is a waste product whose presence in the blood indicates that the kidneys are not doing such a good job as they should of filtering out such substances, as they have to devote some of their capacity to eliminating tenofovir.)

There was a slight difference in the longer studies (period of follow up – more than a year per person). Encouragingly, in these six studies (the Bangkok Tenofovir Study, iPrEx, Partners PrEP, TDF2, VOICE and the US Safety Study) there were actually slightly fewer adverse events in people on PrEP than in people on placebo (relative difference 1%, p = 0.02). However, there was no difference in the shorter studies and in the meta-analysis overall.

There are limitations to this meta-analysis. Not all populations or regions of the world were represented, age differences were not analysed, and other lab results such as creatinine clearance and bone mineral density were not measured. Acute side-effects (which may be of more importance in discouraging adherence in prevention rather than treatment) were not compared. Most importantly, adherence in some of these studies, especially in women, was low – so it only looks at adverse events in people allocated to PrEP, rather than people actually taking it.

Its strength is that it compares events in people on PrEP versus people on placebo and, given that placebo-controlled trials of oral PrEP are unlikely to be done again, is encouraging. The meta-analysis found no increase, or only the most marginal and reversible one, in tenofovir-related side-effects (emtricitabine hardly has any) in people taking PrEP.