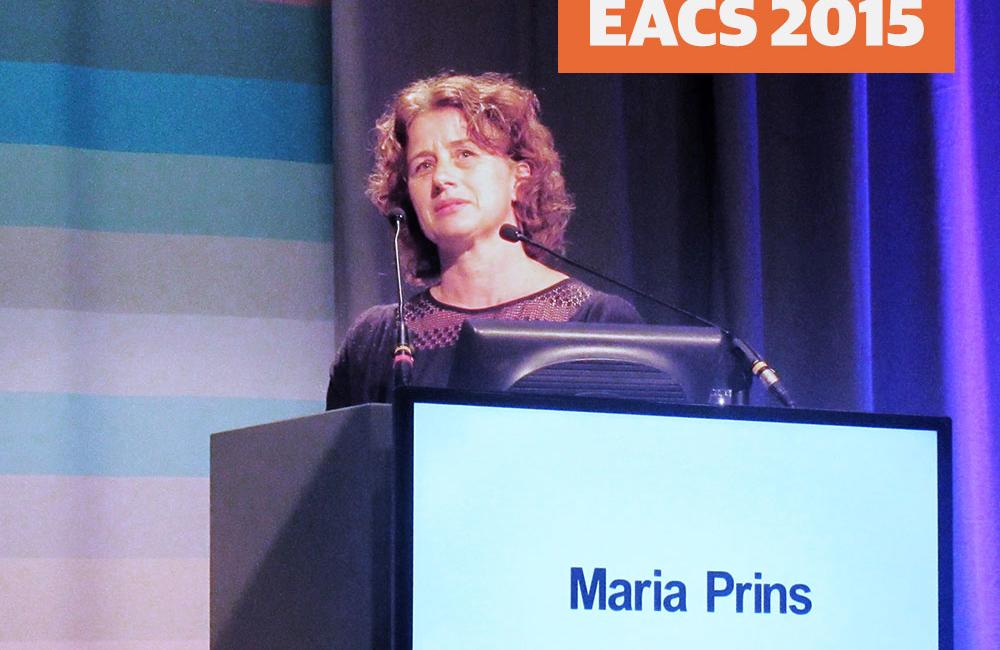 Researchers have seen no decline in new hepatitis C virus (HCV) infections among HIV-positive men who have sex with men in 16 European CASCADE cohorts, according to a poster presented at the recent 15th European AIDS Conference in Barcelona, Spain. However, trends seem to differ between various regions of Europe.

Maria Prins of the University of Amsterdam, who presented the findings, and colleagues with the CASCADE Collaboration estimated trends over time in HCV incidence among HIV-positive gay and bisexual men, and looked at associations between HCV incidence and age, HIV viral load, CD4 cell count and geographical region.

This analysis used data from nearly 6000 men in 16 of the 29 CASCADE (Concerted Action on SeroConversion to AIDS and Death in Europe) cohorts of HIV seroconverters, or people with well-estimated dates of HIV infection. Cohorts were included if at least half the participating men who have sex with men (MSM) had been tested for hepatitis C using either antibody or HCV RNA tests.

Selected participants were negative for HCV at the start of the follow-up period.

The date of HCV infection was estimated as the midpoint between the last negative HCV test and the first positive one.

However, Prins noted, HCV incidence trends differed by region. While new HCV infections still appear to be increasing in Southern Europe and Northern Europe, incidence in Western Europe seems to be stabilising.

In a multivariate analysis, the likelihood of HCV infection was greater among men with a higher HIV viral load, though this study did not see a significant association with CD4 count. In both 2000 and 2010, HCV incidence peaked at around age 35 among gay men and then declined.

"Our data show no decline of the HCV incidence after 2007 among HIV-positive MSM, suggesting on-going HCV transmission," the researchers concluded. "In contrast to other studies, no association with CD4 count was observed. Interestingly, higher HIV RNA was associated with higher [HCV] incidence."

In their abstract the investigators suggested that, "Scaling-up preventive measures and HCV testing and treatment with direct-acting antivirals could lead to a decline or stabilisation of the HCV incidence among HIV-positive MSM."