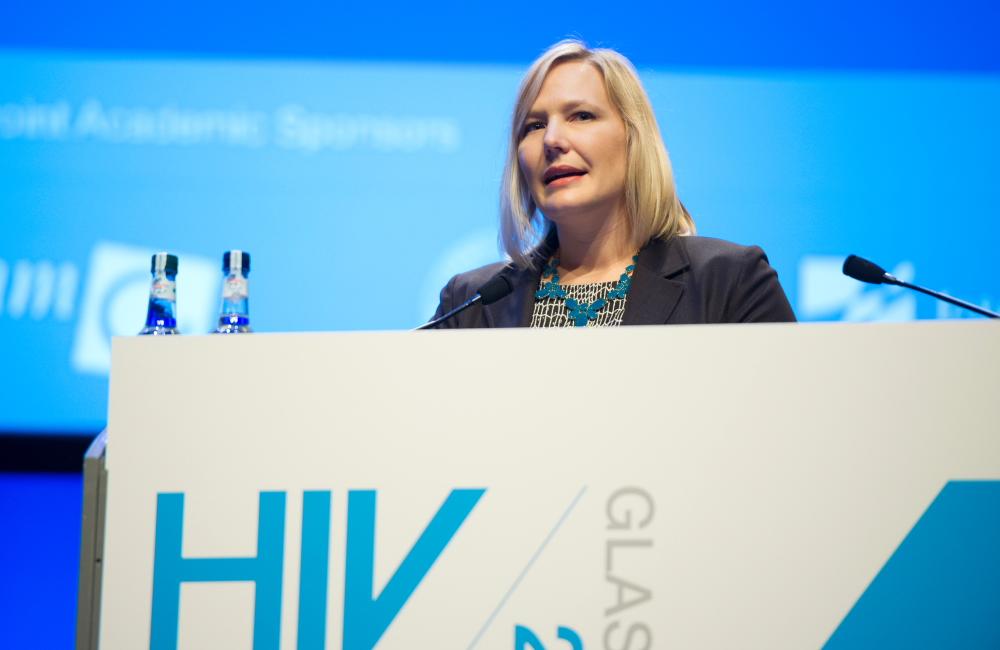 The widely prescribed non-nucleoside reverse transcriptase inhibitor (NNRTI) efavirenz substantially reduces levels of the hormonal contraceptive levonorgestrel, a component of a progesterone contraceptive implant widely used in developing countries, according to findings from a study conducted in Uganda presented on Monday at the HIV Drug Therapy Glasgow conference.

Unwanted pregnancy is a contributory factor in mother-to-child transmission and many women living with HIV report lack of access to advice about contraception or to contraceptive methods that are suitable for their circumstances.

Hormonal contraceptive implants are highly reliable forms of contraception, and have been shown to prevent conception for at least five years with a pregnancy rate of less than 1%. As a form of contraception, implants compare favourably in convenience and reliability to the male condom, and do not require regular clinic visits in order to maintain the contraceptive method.

The disadvantage of progesterone-based hormonal contraceptive implants for women living with HIV lies in the interaction between levonorgestrel and antiretroviral drugs which induce CYP3A4 metabolism. Both efavirenz and nevirapine have been shown to reduce levonorgestrel levels, but the impact has been unclear.

However, a retrospective cohort analysis of unwanted pregnancies among 570 women living with HIV using the Jadelle contraceptive implant in Swaziland, published earlier this year, showed that the only factor associated with unwanted pregnancy was efavirenz treatment. Fifteen women receiving efavirenz became pregnant, while no women receiving lopinavir/ritonavir or nevirapine became pregnant. Age, condom use, CD4 cell count and the provider who placed the implant did not predict pregnancy.

The widespread use of efavirenz and nevirapine in resource-limited settings, and the World Health Organization’s 2013 recommendation that fixed-dose efavirenz-based antiretroviral regimens should be the preferred first-line option for adults and older children, make it essential that prescribers and providers of contraception have reliable information on the impact of NNRTIs on the performance of progesterone contraceptive implants.

To evaluate the impact of the two commonly prescribed NNRTIs on levonorgestrel levels, researchers from the University of Nebraska Medical Center, Makerere University, Uganda, and the Department of Pharmacology, Liverpool University, conducted a prospective pharmacokinetic study to assess changes in levonorgestrel levels over time. The study recruited 40 women initiating antiretroviral therapy (20 efavirenz, 20 nevirapine) and a control group of 20 women not yet eligible for antiretroviral therapy under Ugandan national guidelines.

Participants were evenly matched by age and CD4 cell count, but the untreated group had significantly higher body weight (73kg vs 60 or 63kg, p<0.001).

24-week interim results were presented to the HIV Drug Therapy Glasgow conference by Kimberley Scarsi of the University of Nebraska Medical Center.

Samples were taken at weeks 1, 4, 12 and 24. After adjusting for body weight, levonorgestrel levels in the nevirapine group were 32 to 39% higher than those in the control group during the follow-up period, levonorgestrel levels in the efavirenz group were 40 to 54% lower than those in the control group, and in three cases fell below the minimum recommended concentration for contraceptive efficacy.

The research group concluded that the levonorgestrel implant should be used with nevirapine-based antiretroviral therapy.