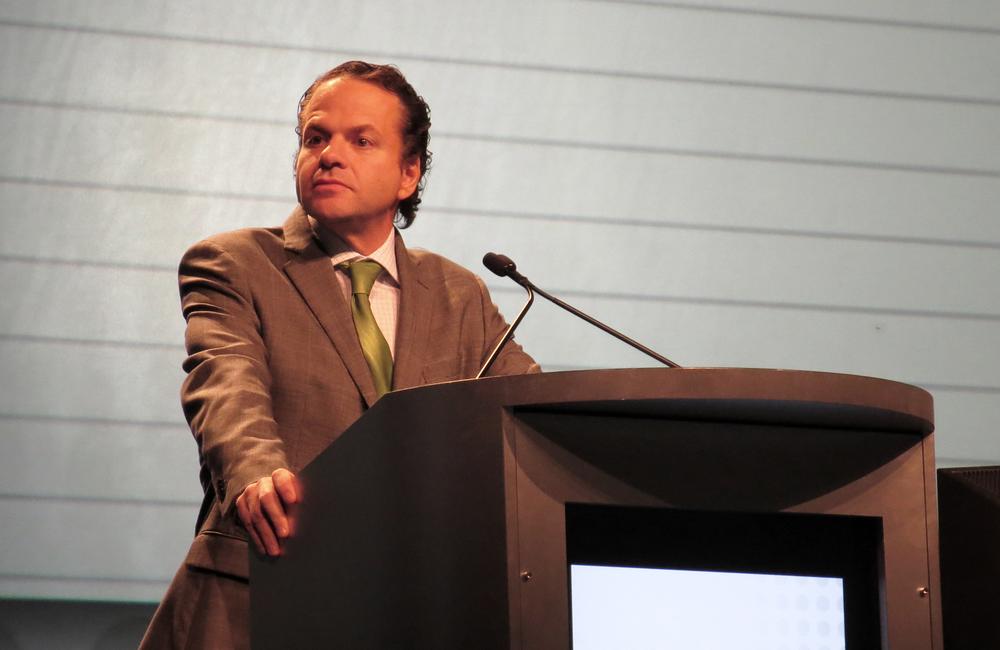 At least 95% of newly treated people with genotype 1 hepatitis C and prior non-responders achieved sustained virological response using a fixed-dose combination of sofosbuvir plus ledipasvir, with or without ribavirin, according to findings from the LONESTAR study presented at The Liver Meeting 2013, the 64th annual meeting of the American Association for the Study of Liver Diseases (AASLD) in Washington, DC. While response rates were high overall, the two relapsers in the trial were not taking ribavirin.

The advent of direct-acting antiviral agents has revolutionised treatment of chronic hepatitis C. While these agents were initially tested as add-ons to interferon-based therapy, many people with hepatitis C virus (HCV) and their care providers are awaiting all-oral regimens that dispense with pegylated interferon and its difficult side-effects.

LONESTAR enrolled two cohorts at a single centre in the United States. Cohort 1 included 60 treatment-naive individuals (people who had not taken treatment before) who did not have liver cirrhosis. Cohort 2 included 40 people, about half with cirrhosis, who did not achieve a cure with the current standard of care: triple therapy with the approved HCV protease inhibitors boceprevir (Victrelis) or telaprevir (Incivo or Incivek) plus pegylated interferon/ribavirin.

Overall, two-thirds of participants were men, 9% were black and the mean age was 50 years. Most (87%) had harder-to-treat HCV genotype 1a and only 15% had the favourable IL28B CC gene variant associated with interferon responsiveness. In Cohort 2, 55% had cirrhosis at study entry. Just over half (55%) had previously been treated with boceprevir while 45% had used telaprevir. All experienced prior virological failure; people who stopped previous therapy due to adverse events were excluded.

All participants completed therapy except for one who withdrew consent. In Cohort 1, 95% of treatment-naive patients treated with sofosbuvir/ledipasvir for either 8 or 12 weeks achieved sustained virological response, or continued undetectable HCV RNA at 12 weeks post-treatment (SVR12). The SVR12 rate was 100% in the 8-week sofosbuvir/ledipasvir plus ribavirin arm.

Response rates for all arms remained the same at 24 weeks post-treatment (SVR24). These results compared favourably to historical SVR24 rates of about 70% for people without cirrhosis and 44% for people with cirrhosis in pivotal trials of boceprevir or telaprevir plus pegylated interferon/ribavirin.

Sofosbuvir/ledipasvir was generally safe and well-tolerated with or without ribavirin. Two people receiving sofosbuvir/ledipasvir alone and two receiving ribavirin experienced serious adverse events, but no one discontinued treatment for this reason. Grade 3 to 4 adverse events (0 vs 14%) and grade 3 to 4 laboratory abnormalities (7 vs 14%) were more common among those taking ribavirin. Anaemia was seen only in the ribavirin arms (19%).

Asked whether ribavirin is still important, Lawitz said these results confirm that "for a large proportion of patients we can remove ribavirin without impacting SVR," and "outside clinical trials, anything we can do to improve compliance is a benefit".

The phase 3 ION trials are currently underway, testing sofosbuvir/ledipasvir with or without ribavirin for 8, 12 or 24 weeks in treatment-naive patients with genotype 1 and prior non-responders, Lawitz noted.

Results from the phase 2 ELECTRON trial, also reported at the Liver Meeting, showed that Gilead's non-nucleoside polymerase inhibitor GS-9669 as a third agent instead of ribavirin also led to SVR12 rates of 100% for difficult-to-treat genotype 1 patients.

Lawitz E et al. Once daily sofosbuvir/ledipasvir fixed dose combination with or without ribavirin resulted in ≥95% sustained virologic response in patients with HCV genotype 1, including patients with cirrhosis: the LONESTAR trial. 64th Annual Meeting of the American Association for the Study of Liver Diseases, Washington, DC, abstract 215, 2013.