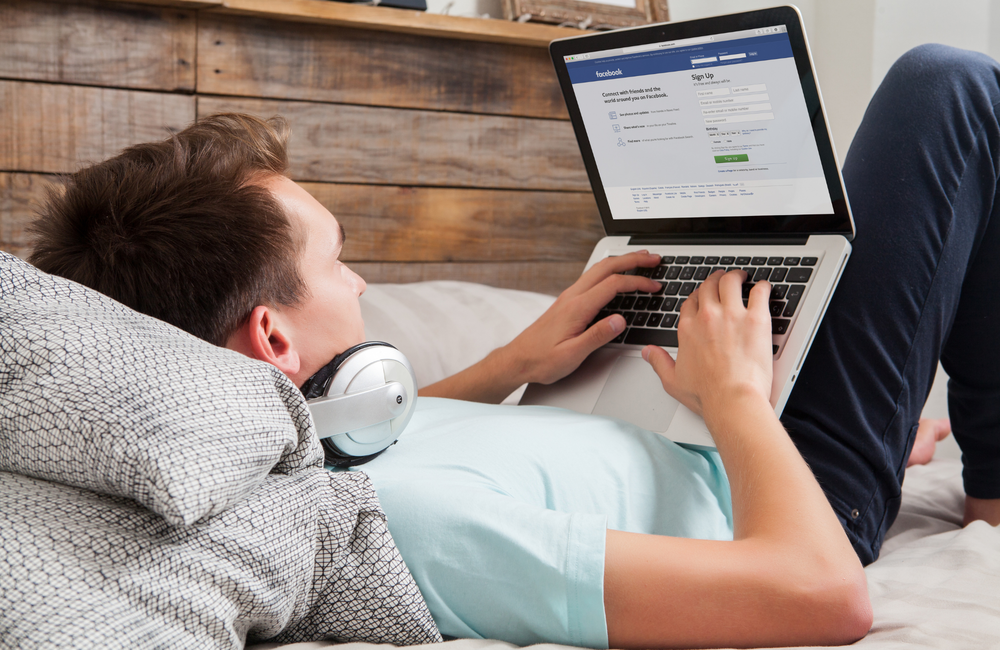 Recent qualitative research with a small group of White gay and bisexual men in Australia found that they had chosen to talk about their HIV status on social media in order to control the narrative, challenge stigma and maintain a sense of agency. Instead of seeing it as a responsibility to disclose, these men viewed it as a right to share their status.

While the act of disclosing one’s HIV status is usually viewed as a highly confidential and selective process, social media platforms provide the opportunity for people living with HIV to share their status to a much larger group of people. HIV disclosure is often accompanied by feelings of anxiety and may result in stigmatisation of a person living with HIV. However, many people living with HIV have also described disclosure as empowering and have used it as a form of activism and a way of dismantling HIV-related stigma.

Biomedical advances such as PrEP and U=U have eased some of the fears related to infectiousness and have therefore enabled easier disclosure. Social media opens new possibilities for talking about having HIV, but this form of disclosure may also present unique risks and challenges to people living with HIV.

Five Australian gay and bisexual men from a larger cohort of people living with HIV were interviewed about their experiences disclosing their status using Facebook and Instagram. The men were aged between 26 and 50 (median age 33), White, and spoke English as a first language. These participants were all university educated and had good access to healthcare.

Additionally, all participants had an undetectable viral load and were confident that disclosure of their status would not have significant impacts upon their day-to-day life. The authors cite the lack of diversity in this subsample as one of the limitations of the study.

This study was conducted by Dr Steven Philpot and colleagues at the Kirby Institute, University of New South Wales in Sydney and published in Sociology of Health and Illness.

Participants stated that framing and controlling the narrative regarding HIV status was one of the main benefits of disclosing on social media. Crafting their own ‘disclosure post’ gave them a sense of agency. This was contrasted with situations in which disclosure was forced or mandatory. Angus (aged 28) talked about a time when a receptionist at a medical clinic had forced him to disclose his status:

“When it was a Facebook post, it was to people I could control. It was on my terms when I wanted to, rather than when I called to make an appointment, got quizzed on it [my HIV status] rather than being able to get to a point where I was comfortable before I told someone.”

Flynn (aged 27) shared an instance where an individual’s HIV status was shared publicly in the media without their consent:

Jasper (aged 32) posted a photo of his medication using the ‘close friends’ feature on Instagram. This was a more suggestive way of talking about HIV than an outright disclosure of his HIV status.

“To understand the post, you either would need to be in the sector and know or have HIV, or you would have to double-take it. There were acquaintances that maybe don't even know me particularly well that follow me on Instagram. Those people would probably just pass through it and think I could be on antibiotics.”

However, there was an acknowledgement that such an impersonal form of disclosure would not work well for family members or close friends. Angus had this to say:

“I came out to my mum via text message, and we had a discussion afterwards that she would have preferred that kind of conversation in person. I took that on board and made sure that it was family who were people that were told with a phone call rather than happening to scroll through it on Facebook or having someone contact them and say, ‘Have you seen what's on Facebook?’ I think it's more personal, and having respect was a term that was used. To have kind of life-changing news delivered in person where possible or on the phone if not would be more appropriate.”

Participants mainly received supportive responses to their disclosure posts. However, there was anxiety caused by the potential for stigmatisation, gossip and other negative responses, as Flynn described:

‘I stopped going out. [I] definitely limited my social interactions. People noted a really marked difference in how I existed in the world. I'm not sure if me being out there would piss people off and they'd approach me… Like my biggest fear was being approached.’

Coming out of the ‘sero-closet’ and changing public discourse

Just as participants once had to hide their sexual identity, they also felt that they needed to hide the fact that they were living with HIV. However, public discussion of HIV on social media had the effect of releasing them from this ‘sero-closet’ of shame. According to Dexter (aged 50):

‘I'm told that I'm positive and all the advice I'm being given is basically you build yourself in your closet. And that just didn't gel with me. And so I started writing this blog and published it on Facebook, so people quite often see it. And I don't hold back. So I am quite open about being positive. I need to clarify that.’ 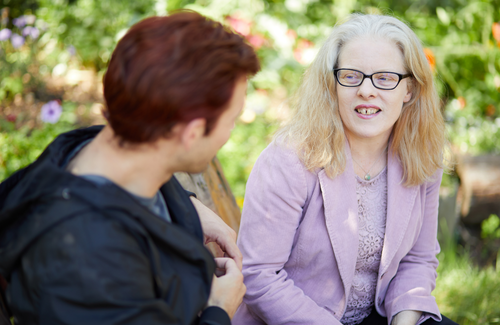 Find out more: Pros and cons of disclosing your HIV status

However, the benefits of this disclosure extended beyond the individual to their networks, and possibly to other people living with HIV. Participants stated that they wanted to challenge HIV stigma and reframe understandings of what it means to live with HIV through their social media posts. While participants expressed fear about how they would be perceived based on HIV stereotypes, they nonetheless felt that it was important to challenge misrepresentations of people living with HIV. Percy (aged 26) stated:

‘One night I was just like, “Nuh. I really want to raise awareness and remove stigma.” And I actually bit the bullet and posted a Facebook status. And that's kind of how I fully became out about it. I didn't want any more secrets… But it wasn't just like a coming-out status; it was very much a motivational speech in a way. It's kind of like, “It's not what it is today. Create your own future,” you know. “Don't let things stop you.” It was this whole thing and then I went on about stigma and stuff.’

According to Jasper, another benefit of talking about HIV on social media was the avoidance of multiple in-person conversations where the act of disclosure would take on more gravity.

‘One of the things I don't like about disclosing in a Hollywood sense is that it gives it too much weight, as in it feeds into a very old idea of HIV. So it requires this ‘sit down and brace yourself’ moment. Whereas I felt the suggestive, social-media form was more saying, “Oh, this is a part of my life now,” rather than like, “I have something horrible to tell you.”

“Personal benefits of publicly disclosing on social media were that it afforded opportunities for participants to express and rework their identities, as well as unshackle them from the burden of secrecy,” the authors conclude. “A social benefit of public disclosure was that it challenged HIV stigma by stripping HIV of being associated with delivering unpleasant, private, and difficult information.

“We conclude that viewing HIV disclosure through the lens of social media allows us to consider how HIV might be reframed from a responsibility to disclose to a right to share, returning agency to people living with HIV.”