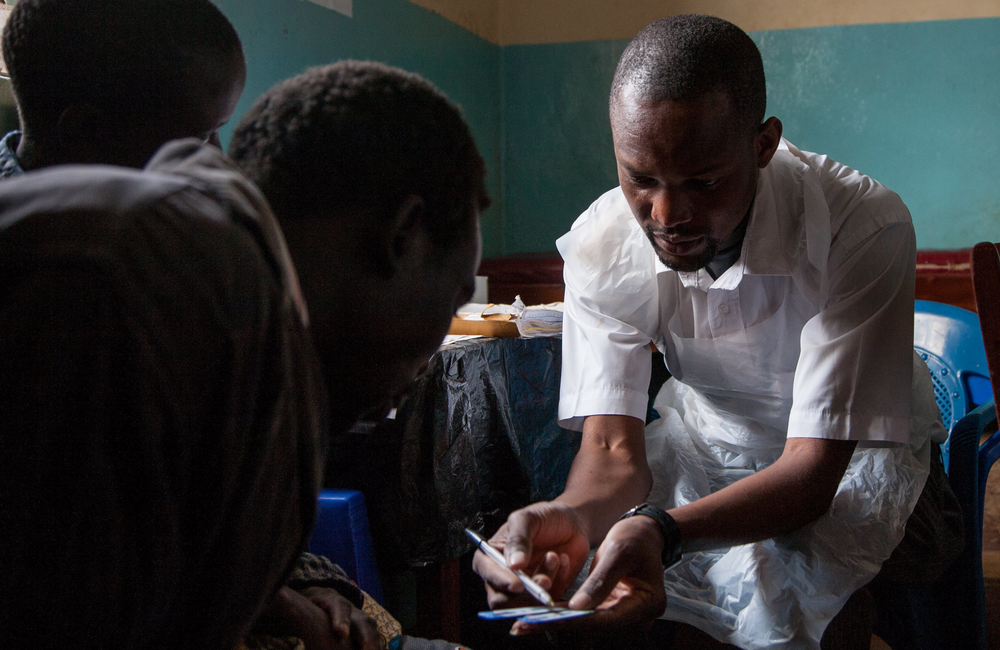 Same-day initiation of antiretroviral therapy after diagnosis has some negative effects, including more patients lost to follow-up, according to a study conducted in Eswatini.

The World Health Organization's Treat-All policy recommends lifelong antiretroviral therapy (ART) for all people living with HIV at the time of diagnosis, irrespective of immunological criteria. Newly diagnosed individuals are generally recommended to start within one week, with the option of same-day initiation for those who feel ready. Last week, the World Health Organization updated its recommendations, adding that the offer of same-day initiation "should include approaches to improve uptake, treatment adherence and retention such as tailored patient education, counselling and support".

Dr Bernhard Kerchberger and colleagues in Eswatini attempted to address two major concerns about the Treat-All approach in resource limited settings; how is same-day ART being implemented in a public sector programme, and what is the effect of same-day ART initiation compared with early ART initiation (1-14 days after HIV care enrolment) on treatment outcomes.

Eswatini has a high prevalence of HIV (32% among adults aged 18-49 years). The Treat-All policy was piloted in eight primary and one secondary care public sector facilities in the predominantly rural Nhlangano health zone of the Shiselweni region.

The researchers retrospectively studied a cohort of 1899 adults above 16 years of age who started first-line therapy under the Treat-All programme in Nhalangano health zone between 2014 and 2016. The participants were either initiated on ART on the same day of diagnosis, or 1-14 days after diagnosis (early ART). Individuals who started ART after this were not included in the analysis.

Several policy and facility factors influenced the selection of those who started therapy on the same day. Pregnant women usually were placed on same-day therapy in order to prevent mother-to-child transmission. Primary care facilities with point-of-care testing had more people on same-day treatment as clinicians had all the test results necessary to initiate ART. One-stop-shop services (all HIV services located in the same place) were also more likely to start people on same-day ART. A possible reason for delay in the secondary care facility is that more patients may also have had co-morbidities, necessitating delaying ART initiation.

Other than that, there was no evidence of clinical or demographic factors influencing the selection of patients for same-day ART.

The research team estimated that 28.9% of patients experienced an unfavourable outcome after 12 months if they received same-day ART compared with 21.2% who received early ART.

Researchers explained that the higher number of patients having an unfavorable outcome with same-day ART could have been caused either by them not having had sufficient time to mentally prepare for the reality of lifelong therapy and subsequently dropping out of care. Another possibility could be that the clinicians did not have appropriate clinical tools to enable them to accurately assess patients’ readiness to start immediate treatment.

"More emphasis may be needed on a differentiated approach to ART initiation adapted to the patient’s needs, with clinical and programmatic (e.g. logistical) constraints taken into consideration, than on choosing between same-day and rapid/early ART initiation as a blanket approach," the researchers say.

Kerschberger B et al. The Impact of Same-Day Antiretroviral Therapy Initiation under the WHO Treat-All Policy. American Journal of Epidemiology, kwab032, online ahead of print, 12 February 2021 (open access).