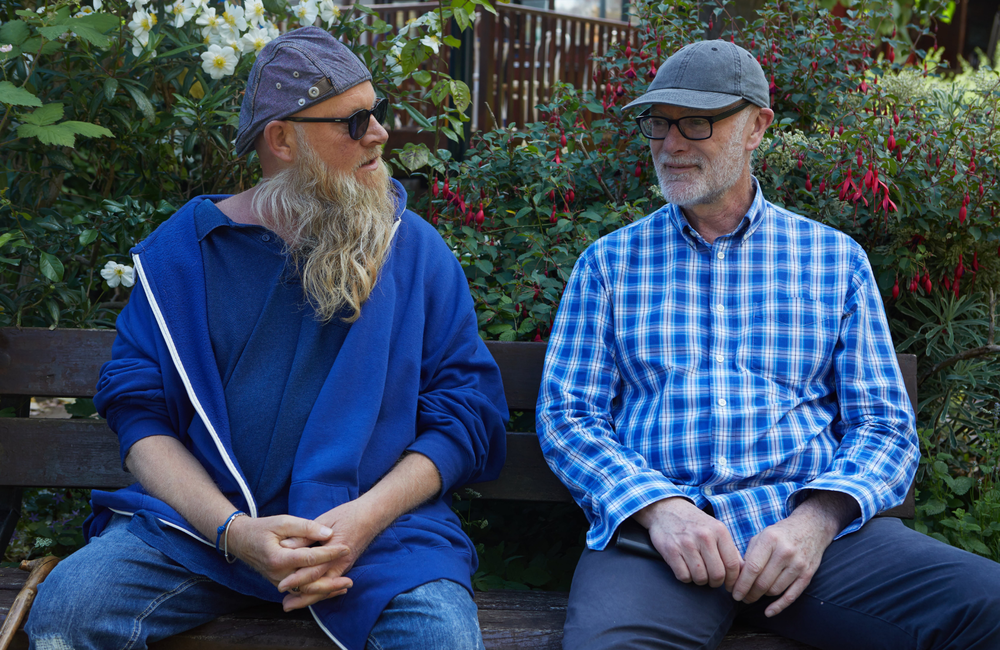 Untreated HIV infection is associated with epigenetic age acceleration, which is more pronounced in individuals with severe immunodeficiency, according to a study recently published in The Lancet HIV. It also suggests that epigenetic ageing can be partly reversed by antiretroviral therapy only two years after starting it. However, no significant difference was found in epigenetic age between the two antiretroviral regimens taken by the study participants.

Antiretroviral therapy has transformed HIV into a chronic disease in which life expectancy of people living with HIV approaches that of the general population. However, rates of age-related co-morbidities, including metabolic disorders, cardiovascular, bone, neurological, kidney and liver disease, as well as cancers and frailty are higher in people living with HIV.

This observation has led to the hypothesis that people living with HIV might age prematurely or more markedly than other people. In other words, their biological age (how well their body functions) might be greater than their chronological age (how many years they have lived). It is also assumed that this phenomenon may be linked to the residual immune system deterioration and to the inflammation that persists in people living with HIV, despite successful antiretroviral therapy.

Epigenetics is recognised as key to the understanding of biological ageing. The term refers to metabolic processes regulating gene functions and to their study. DNA methylation is one of these processes: groups of molecules – methyl groups – attach to genes to facilitate their expression, or instructions to produce genetic material where needed, without altering their DNA structure.

Mathematical algorithms called epigenetic clocks, or DNA methylation clocks, have been developed to estimate epigenetic age. Based on DNA methylation and other biomarkers, their interest lies in the fact that epigenetic age acceleration predicts the occurrence of age-related co-morbidities and mortality in the general population.

Dr Andrés Esteban-Cantos, from the Hospital La Paz in Madrid, and colleagues from other European research centres, explored the potential benefit of antiretroviral therapy on epigenetic ageing. For this, the team used frozen blood samples from 168 participants in the NEAT001/ANRS143 clinical trial – 84 in each arm of the trial. For comparison purposes, it also used blood samples from a control group made of 44 HIV-seronegative individuals, with a similar age and gender distribution as among the 168 trial participants. However, in this small control sample, the only matched variables were age and sex. Therefore, comparisons between HIV-positive and HIV-negative participants cannot account for potential confounders such as socioeconomic status, lifestyle and prevalence of cytomegalovirus co-infection, which have been shown to be associated with epigenetic ageing.

NEAT001/ANRS143 was a European clinical trial conducted in 2010-13 among people living with HIV who had never taken antiretrovirals. It showed that over 96 weeks, a nucleoside sparing antiretroviral regimen (boosted darunavir + raltegravir) was as effective as a conventional regimen (boosted darunavir + tenofovir disoproxil fumarate + emtricitabine).

The investigators used four different clocks to calculate epigenetic age acceleration: Horvath’s clock, Hannum’s clock, PhenoAge and GrimAge. Each of these tools takes into account a large number of biomarkers, but calculates epigenetic age differently. The latter two more reliably predict morbidity and mortality than the first two, with GrimAge generally considered the most reliable of the four.

At the very beginning of the NEAT trial, or baseline, participants’ characteristics were similar in both treatment groups. They were relatively young (median 38 years), mostly male (88%) and White (82%), with a median CD4 count of 346.

Moreover, at week 96 of the trial, immunological and virological responses did not differ between treatment groups. An increase of the CD4 counts and the CD4/CD8 ratio from baseline was observed.

No difference in age acceleration was observed between the two treatment groups at any time point. A strong correlation was found between chronological age and the four epigenetic clocks in participants with HIV, both at baseline and at week 96, as well as in the control group.

This acceleration decreased significantly after 96 weeks of antiretroviral therapy. Compared with the baseline data mentioned above, mean differences were as follows:

In other words, before starting antiretroviral therapy, people with HIV had an epigenetic age that was 2.8 years “older” than that of the control group, as measured by GrimAge. Two years of therapy reduced this by 0.6 years, so that they were 2.2 years older. Slightly different results were observed with each epigenetic clock.

"Epigenetic age acceleration predicts the occurrence of age-related co-morbidities and mortality in the general population."

Since this suggested a negative effect of HIV on epigenetic ageing, the investigators assessed whether more advanced HIV infection was associated with higher epigenetic age acceleration.

In 28 participants with a CD4 count below 200 at baseline, higher levels of epigenetic age acceleration markers were found, with slightly different results depending on the estimator. Epigenetic age acceleration measures were also increased in the 51 participants with a viral load greater than 100,000 copies at baseline, again with variations depending on the clock used.

Interestingly, a statistical model showed that after two years of antiretroviral therapy, participants with CD4 counts below 200 at baseline had a more pronounced decline in epigenetic ageing than their counterparts with a CD4 count above 200. However, similar differences were not observed according to baseline viral load.

The underlying causes of the association between HIV and epigenetic age acceleration, suggested by many previous studies, remain unclear. Since this study was done with frozen blood samples, the investigators estimated the composition of the main leucocytes (proportion of each type of leucocytes) subsets to examine their relationship with epigenetic age acceleration. 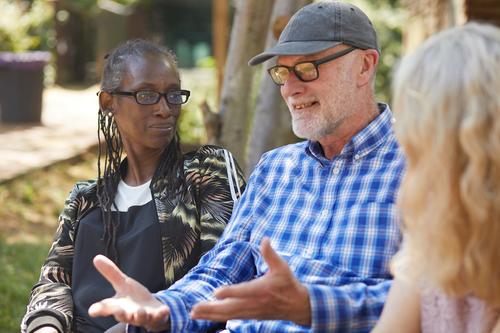 Discussing their results, Esteban-Cantos and colleagues highlight their main findings:

Of course, many questions remain unanswered. For example, could epigenetic ageing reversal be more pronounced with the most recent antiretrovirals than those given in the NEAT001/ANRS143 trial? And how long would it take for this to be observed?

Esteban-Cantos and colleagues conclude that “further research is needed to evaluate the long-term effect of antiretroviral therapy in epigenetic ageing dynamics and to reveal the clinical relevance of epigenetic biomarkers in people living with HIV”. If they are shown to be clinically relevant, epigenetic ageing biomarkers could be used to identify which individuals living with HIV have an elevated risk of age-related co-morbidities, and therefore might benefit from more aggressive preventive interventions than today’s.

A recently published study found that people living with long-term, well-controlled HIV have thinning of the retina, which may be linked to neurodegenerative issues.
TheBodyPro
21 Oct 22
Treatment for women

In a largely African-American group of women 50 or older, starting the integrase inhibitor bictegravir (plus emtricitabine/tenofovir alafenamide, B/F/TAF) or dolutegravir (plus lamivudine, DTG/3TC) had little impact on serum glucose through 48 weeks.
NATAP
14 Oct 22
Ageing & HIV

Biktarvy Could Be Long-Term Option for Older Adults With HIV