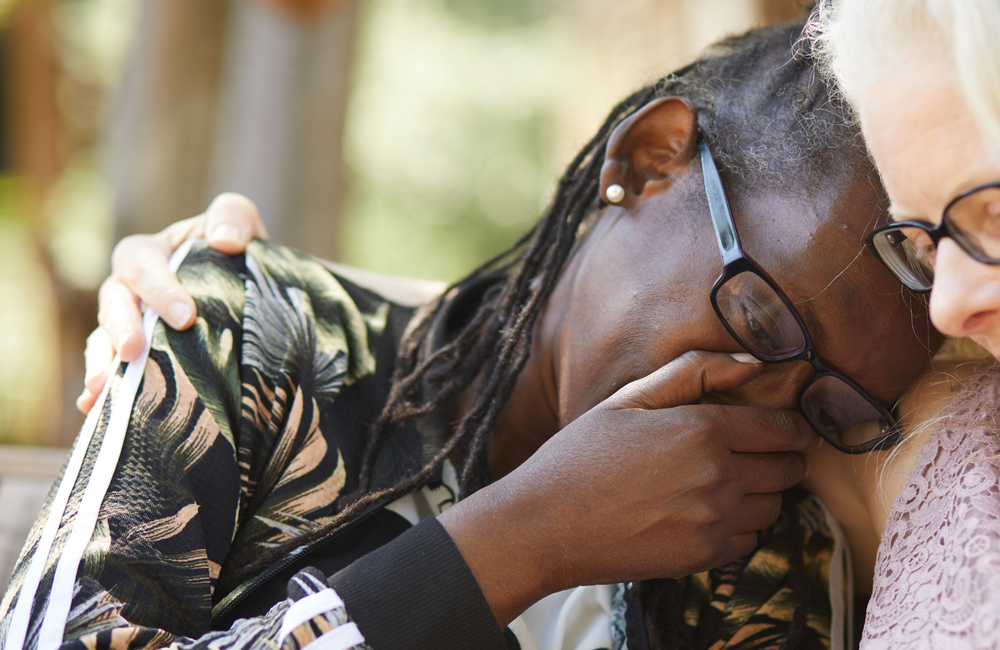 There is a high prevalence of post-traumatic stress disorder in people living with HIV, according to the first comprehensive systematic review and meta-analysis on the topic, published in BMJ Open.

Post-traumatic stress disorder (PTSD) occurs when a person has experienced a traumatic event and is unable to process the shock properly. Such events could include a serious injury, illness, or accident; being abused or sexually assaulted; multiple bereavements; being rejected because of stigma or prejudice; war, political violence or forced migration.

PTSD can cause flashbacks, nightmares, a powerful sense of dread, nervousness and an avoidance of reminders of the event. Memories of the event can also be affected and people often say they have difficulty concentrating as they are easily distracted by worries.

Studies were eligible for inclusion in the review if PTSD was identified in accordance with the criteria of either the Diagnostic and Statistical Manual of Mental Disorders or the International Classification of Diseases and provided a prevalence figure in a population of adults living with HIV. Studies which only recruited those who had mental distress or were published before 2000 were excluded.

Most of the 38 studies were from the United States (21 studies) or sub-Saharan Africa (11 studies). Most were small (two-thirds had fewer than 300 participants and only three had more than 1000).

Across the 38 studies, the average prevalence of PTSD was 28%.

However, there was a wide variation in the results, perhaps in part due to methodological issues. The seven studies which systematically sampled consecutive patients at clinics had a lower prevalence (17%) than the 20 studies using convenience samples (32%). The one-third of studies which assessed PTSD through a clinical interview also reported a lower prevalence (22%) than the two-thirds which used self-report questionnaires (31%).

The prevalence appeared to be higher in women (35%) and men who have sex with men (33%) than heterosexual men (20%), although very few studies provided estimates for the latter two groups. 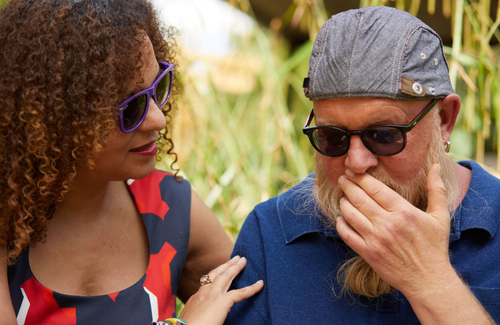 Nonetheless, these prevalence figures exceed those for PTSD in the general population (in global surveys, 4% of people who have experienced a traumatic event) as well as people with cancer (15%) or chronic pain (10%) and even military veterans (14%).