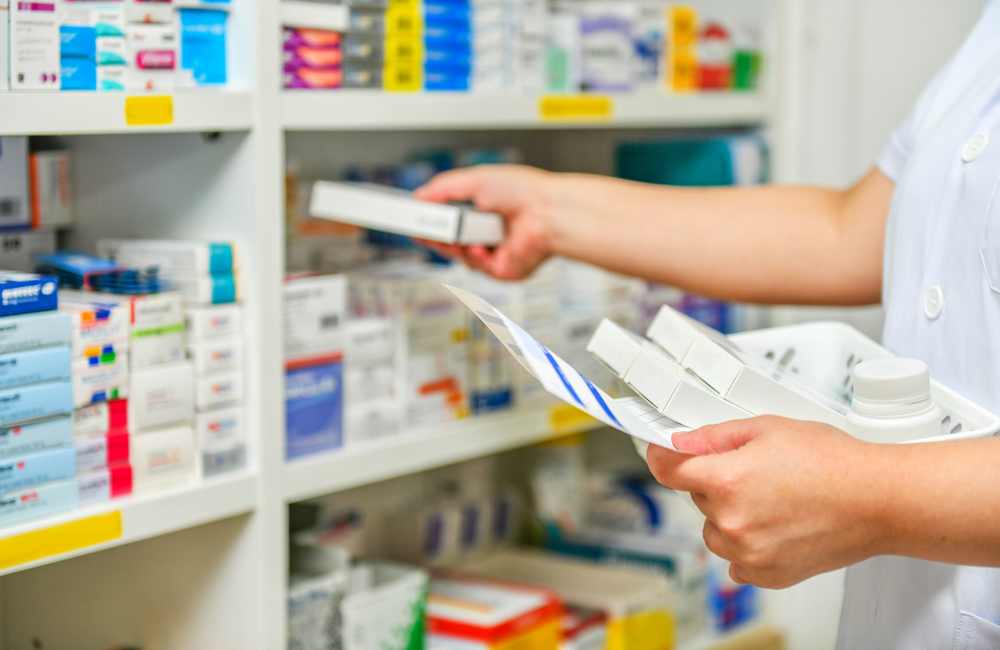 During the coronavirus pandemic, allowing people who are stable on their HIV treatment to collect enough medication to cover three or six months – therefore minimising unnecessary visits to healthcare facilities – is recommended by the World Health Organization (WHO), UNAIDS, the International AIDS Society, the Global Fund and PEPFAR. However, a third of countries do not permit prescriptions of three months or longer, according to a rapid analysis published by the O’Neill Institute for National and Global Health Law at Georgetown University.

Before the pandemic, WHO already recommended that clinically stable adults, children, adolescents and pregnant and breastfeeding women could benefit from multi-month prescriptions and refills. The need for this recommendation to be implemented has been made more urgent by social distancing.

"The greatest compliance is from countries supported by PEPFAR and those in southern and eastern Africa."

The O’Neill Institute reviewed national policy documents (national HIV treatment guidelines, differentiated service delivery guidelines, national HIV strategic plants, and pharmaceutical guidelines) for 126 countries to see if they allowed for three- or six-monthly dispensing of HIV medication for stable patients. They also looked at whether national policies clearly defined who is considered stable on antiretroviral therapy and therefore eligible. If national policy documents were not available, the researchers looked at secondary sources including PEPFAR, UNAIDS and WHO.

Of the countries with available data, only 63% and 23% permitted three- and six-monthly prescriptions respectively. The greatest compliance is from countries supported by PEPFAR and those in southern and eastern Africa.

Given the coronavirus pandemic, several countries have expanded the groups of patients eligible for multi-month dispensing. However, countries are not always in a position to implement stated policies. South Africa’s guidelines support three-monthly dispensing, but due to concerns about the supply chain and stockouts, prescriptions are for a maximum of two months.

Looking at the three criteria assessed (clear definition of stable patient, allowing three monthly and allowing six monthly refills), Australia, France and the United Kingdom were positively rated for all three. On the other hand, Belgium, Ireland and Spain failed on all three counts. The blockages are often related to insurance and health system regulations, rather than specific HIV guidelines.

In order for access to preexposure prophylaxis (PrEP) to remove its over-reliance on Section 340B of the Public Health Services Act, changes to access for HIV care and PrEP need to be adopted, according to an article published in The New England Journal of Medicine.
Contagion Live
13 Jun 22
Treatment guidelines

In 2019, the Department of Health started providing the antiretroviral drug dolutegravir as part of HIV treatment in the public sector. The rollout of dolutegravir hasn’t all been smooth sailing. Elri Voigt investigates how the massive undertaking of switching millions of people to a new drug has gone.
Spotlight
1 Jun 22
Mental & emotional health & wellbeing

WHO and UNAIDS release new guidelines designed to make mental health a focus within HIV services and support.
Be In The Know
30 May 22
Improving HIV care

For Nicole, HIV is just one of many circumstances that make everyday life challenging. America’s fragmented and dysfunctional health-care system only makes things worse.
Scientific American
18 May 22
More editors' picks