Overamping is a common problem among people who use stimulants 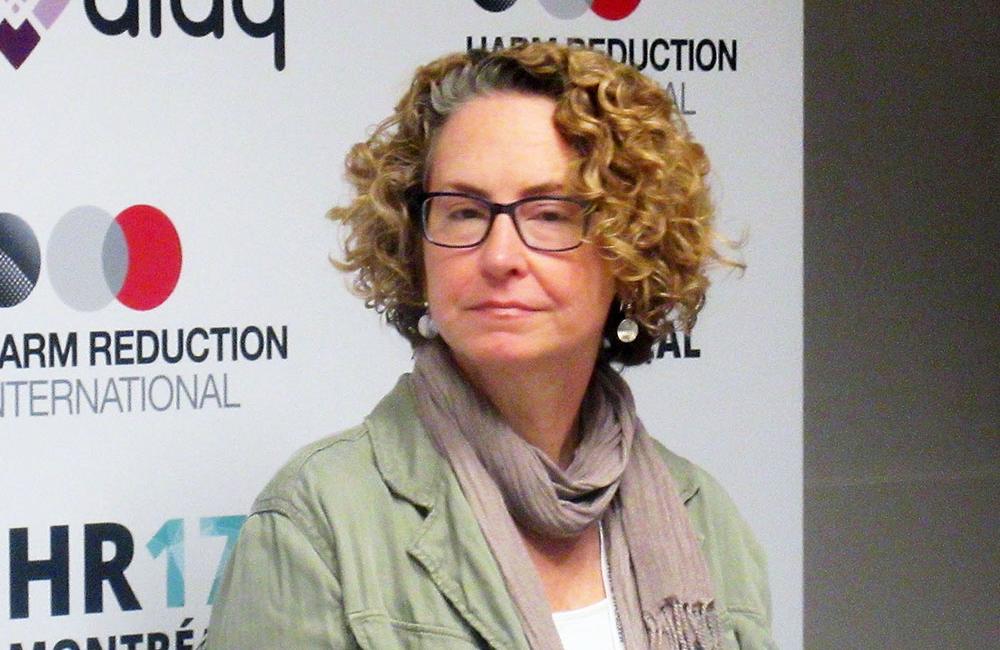 Overdosing on stimulants such as methamphetamine – known as 'overamping' – is an under-recognised problem in a harm reduction community that more often focuses on opioid overdose, according to a presentation yesterday at the 25th International Harm Reduction Conference (HR17) in Montréal.

The ongoing epidemic of overdoses due to prescription opioids, heroin or fentanyl is a well-known crisis, but stimulants can also be overused. While deaths due to heroin and fentanyl overdoses have risen sharply in recent years, stimulant-related mortality has seen a slower but steady rise, roughly doubling since 2010.

Opioid overdoses are usually characterised by potentially fatal respiratory depression, but overamping can involve a wide variety of inconsistent physical and mental symptoms, said Robin Pollini of the Pacific Institute for Research and Evaluation.

Pollini and colleagues conducted a survey of people who inject drugs in Fresno, a city of 500,00 in California's inland Central Valley. Fresno has a very high rate of injection and non-injection drug use, but few services such as syringe exchange programmes.

Study participants were asked about demographics, drug use, syringe access and injection behavior, overdoses, abscesses, use of drug treatment, and interactions with the criminal justice system. They were asked to describe what they know about HIV and hepatitis C virus (HCV) and received rapid HIV and HCV testing. The process took about three hours and participants were given $40 for their time.

Participants were asked if they had experienced overamping or overdosing on stimulants such as methamphetamine or cocaine, described thusly:

More than a third of participants (192 or 39%) reported having ever experienced overamping or stimulant overdose, and 10% said they had done so in the past three months. Although more people had ever experienced an opioid overdose in the past, fewer did so in recent months (46% and 6%, respectively). The median number of both types of overdose episodes was three.

One in five participants said they had overdosed on both stimulants and opioids. More than three-quarters had used methamphetamine in the days leading up to their most recent overamping episode, but many also said they had used heroin (41%), cocaine or crack (20%) and other drugs (25%).

"These are not separate groups of people," Pollini emphasised.

Participants who reported overamping described a wide range of symptoms, having a median of nine:

Usually someone else was present during an overamping episode, most often a friend, partner or spouse. But 27% were alone when it happened.

The wide variety of symptoms, which overlap with many other conditions, make it difficult to identify overamping, and people often do not know when to call for emergency services or go to an emergency department, Pollini said.

About a quarter of study participants said they had gone to an emergency room when they experienced overamping, and 14% ended up being admitted to a hospital. In addition, 18% said that an ambulance was summoned and 12% said the police came.

"Harm reduction programs where stimulant use is common should consider expanding overdose education efforts to include overamping risk reduction, identification, and response," the researchers concluded. "Many people who inject drugs in our study reported both stimulant and heroin use on the day of their last overamping event, suggesting that combining education on opioid and stimulant overdose may be appropriate."

Pollini acknowledged, however, that not only are the symptoms of overamping inconsistent and not well recognised, but it is also unclear what the risk factors are, how to prevent it, and how best to respond.

Currently there is no known way to reverse a stimulant overdose, as naloxone does for an opioid overdose. Speaking at a press briefing with Pollini, Dan Ciccarone of the University of California San Francisco said that a colleague has been evaluating candidates for use as a safer methamphetamine substitution therapy, but all trials have been negative so far.

More needs to be done to increase the availability and use of naloxone, according to a report from the Advisory Council on the Misuse of Drugs . Community pharmacies should be able to deliver take-home naloxone as well as interventions in managing opioid overdose.
Drink and Drugs News
22 Jun 22
Harm reduction

Quick read: How does naloxone work?

If you have a spare 50 minutes, you should listen to our podcast on naloxone. If you don’t, here are some essential snippets from the conversation between three naloxone experts and podcast host Rob Calder.
Society for the Study of Addiction
16 Jun 22
Harm reduction

Vending machines have proven to be an unexpected but largely successful harm reduction tool in numerous countries. They have the added benefit of anonymity, which some people who use drugs prefer over interacting with another person to get syringes, pipes and naloxone.
Filter
13 Jun 22
Harm reduction

An "unprecedented shortage" of a substitute for illegal heroin in England is putting hundreds of lives at risk, say drug workers. Diamorphine is a pharmaceutical form of the drug prescribed when methadone and other medications are ineffective.
BBC News
13 Jun 22
More editors' picks