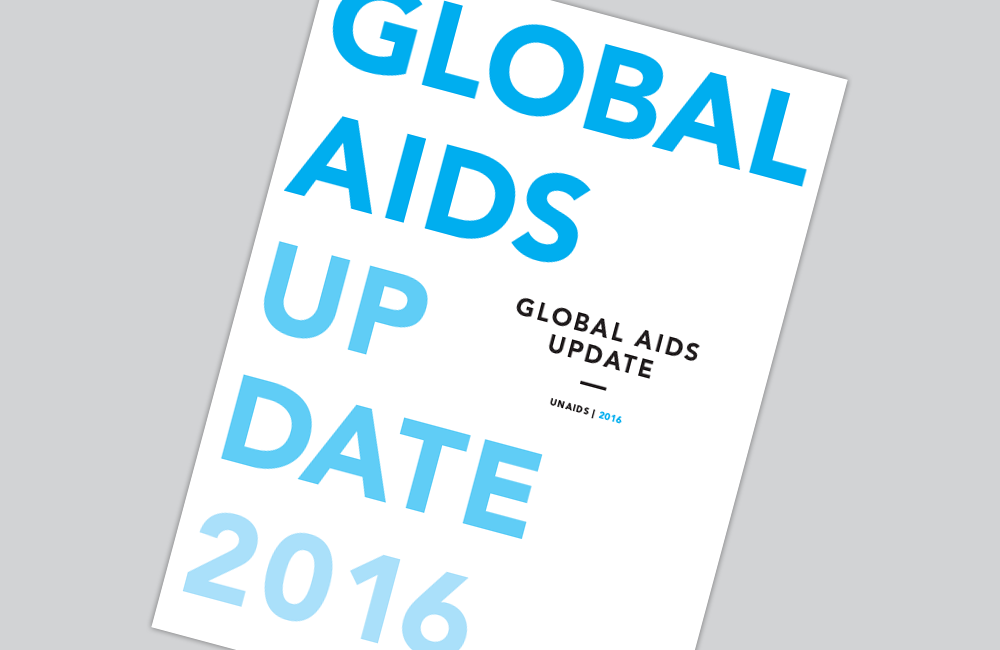 The announcement comes ahead of the United Nations General Assembly High-Level Meeting on Ending AIDS, to take place in New York from 8 to 10 June 2016. The High-Level Meeting on Ending AIDS is intended to catalyse support for a commitment to achieve ambitious treatment targets – the Fast-Track approach. The Fast-Track approach seeks to accelerate the scale-up of treatment and prevention dramatically by 2020, so that:

As well as endorsing targets to reduce both infections and AIDS-related deaths to less than 500,000 per year, and to eliminate HIV-related discrimination, the draft declaration also seeks to win a commitment to increase funding for the HIV response from $19 billion a year to $26 billion a year by 2020.

Coverage – the proportion of people in need of treatment who receive it – has risen from 24% in eastern and southern Africa in 2010 to 54% in 2015. Coverage reached 55% in Latin America and the Caribbean in 2015 and 41% in the Asia Pacific region, but remains extremely low in Eastern Europe and Central Asia at just 21% in 2015.

Despite the expansion of treatment coverage over the past five years, new infections have stopped declining worldwide after dramatic reductions in the previous decade. Approximately 1.9 million people became infected with HIV in 2015. Whereas the number of newly-infected people has remained stable in most regions and has declined by 4% in eastern and southern Africa, the number who became infected in Eastern Europe and Central Asia has more than doubled over the past five years.

UNAIDS says that if investments to reduce new infections and expand the numbers of people receiving treatment are not front-loaded over the next five years, there is a risk that epidemics will rebound in a number of lower- and middle-income countries and the world will fail to achieve the 90-90-90 target by 2030.

Modelling of the financial costs and benefits of the Fast-Track approach in South Africa, published this week in Annals of Internal Medicine, estimates that pursuing the Fast-Track approach would cost an extra $7.9 billion over five years and $15.9 billion over ten years – total increase of 14% assuming funding would otherwise remain constant at $2.4 billion per year. The extra investment would avert 2 million infections, 2.4 million deaths and 1.6 million orphans. Pursuing very rapid scale up of treatment would be highly cost effective for South Africa and would “offer a superb return on investment,” the authors say.