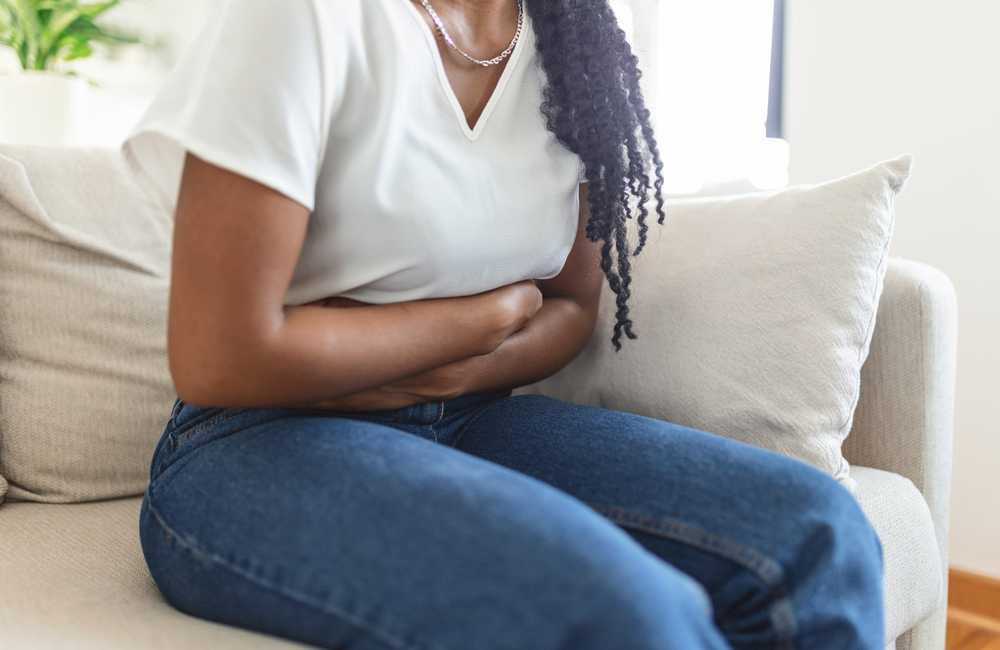 People newly diagnosed with HIV in Zimbabwe who had evidence of impaired kidney function were at greater risk of death during the study period, report Dr Douglas Drak and colleagues in AIDS. Some of the findings are unclear however and leave room for speculation as to whether other factors, unaccounted for in the study, may contribute to this increased mortality.

The twelve-year study aimed to explore the association between kidney disease and mortality in people living with HIV in Zimbabwe. Both HIV itself and the antiretrovirals used to treat it have the potential to cause kidney damage – tenofovir disoproxil as found in Truvada probably being the best known.

Data was collected from one clinic in Harare, Zimbabwe with people entering the study when they started HIV treatment. The authors collected blood tests and urine samples at enrolment.

A total of 3039 people were enrolled, most being female (62%) and with a median age of 36 years. At the time of diagnosis, almost 17.5% had evidence of diminished kidney function on blood and/or urine analysis. Nearly 45% of people had CD4 counts of less than 200 at diagnosis, while 2.4% of the people were diabetic. Diabetes is one of the most common causes of impaired renal function as the high levels of sugar in the blood damage the filtration mechanism, so it is important to take this into account. Another leading cause of renal impairment is high blood pressure, but blood pressure measurements were not factored into this study.

Individuals’ renal function and CD4 count were continuously recorded at follow up visits, however the authors of the paper decided to exclude follow up measurements for protein in the urine, as they felt that doctors may only choose to repeat this test in those who previously had evidence of protein in the urine, potentially skewing the results.

Just under one in ten died during the course of the study, with over half of the deaths within a year of starting ART. The risk of death being higher in this period is probably due to people being sicker when they first present, not because they have started ART.

When comparing death and renal function, the analysis found that in those who had protein in the urine or evidence of mild renal impairment (measured as estimated glomerular filtration rate or eGFR, of between 60 and 90ml per min/1.72m2) on their blood tests at enrolment, there was roughly double the likelihood of death. Interestingly, an increased risk of death wasn’t established in those who had more severe renal impairment (eGFR below 60ml per min/1.72m2) at enrolment. This goes against conventional thinking – surely if renal function contributes somewhat to an earlier death, then the worse the renal function, the more likely the earlier death?

The authors put this down to the way they calculated renal function. They chose to use a crude but simple method that is known to over-estimate the true renal function of people from African and Caribbean backgrounds. Therefore compared to similar studies, more people fall in to the ‘mild’ or even ‘normal’ category of renal function and thus underplay the true number of those with impaired renal function. It also would mean less people are in the severe category and to pick up a significant association there must be enough individuals in each category. In this study there were 166 people with mild and 56 people with more severe impairment.

Other individual factors not taken into account by the study could partially answer why those with a degree of renal impairment and/or proteinuria may face an increased risk of death compared to those without. Co-existing opportunistic infections such as renal tuberculosis would impact on kidney function, as would treatments for cryptococcal meningitis. Hypertension, increasingly prevalent in sub-Saharan Africa, is also a major contributor toward renal impairment but as mentioned previously this wasn’t accounted for in the group’s analysis.

This study goes some way to establishing a link between impaired renal function and worse prognosis in people living with HIV, but more research is needed and there remains much to be explored. It highlights the need for monitoring of renal function in the context of HIV management with targeted interventions aimed at optimising outcomes for people with renal impairment. Clinical guidelines formulated by diabetes and hypertension specialists may be a good place to start. Prescribing of readily available medications such as ACE-inhibitors has been demonstrated to reduce the deterioration of renal function in the context of these two co-morbidities, and possibly reduce mortality from HIV-associated nephropathy (HIVAN).2 Physicians may also choose to use more ‘kidney-friendly’ ART regimens, however most of the first line regimens are now very well tolerated, and reducing viral load can curtail the direct damage done to the kidneys by HIV itself.

Ageing HIV populations with a greater number of co-morbidities, impaired renal function being one of them,  will require input from a larger number of specialists – health systems will need to adapt to rise to this challenge.