Skip to main content
Exposure to HIV through medical procedures 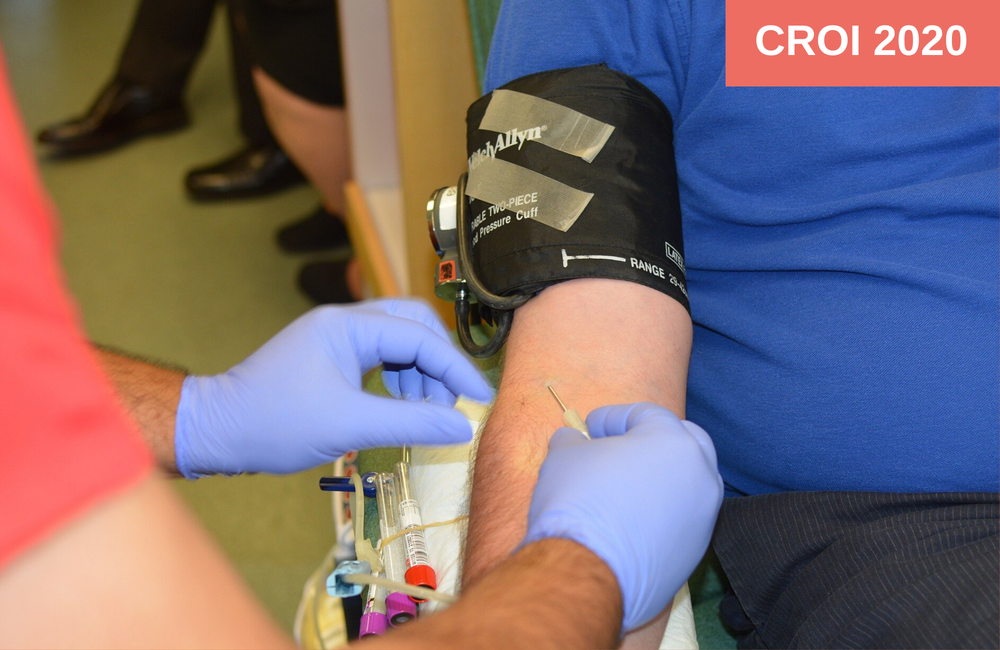 The proportion of blood donations which had recent HIV infection did not increase after US authorities revised their guidelines for men who have sex with men, Dr Eduard Grebe of Vitalant, a nonprofit transfusion medicine organisation, told the Conference on Retroviruses and Opportunistic Infections (CROI 2020) today. Research is being presented virtually this week after the face-to-face meeting in Boston was cancelled due to fears about the spread of coronavirus.

While all blood donations are screened for HIV before they enter the blood pool, all laboratory tests have a ‘window period’ in which very recent HIV infections cannot be detected. For the most sensitive RNA assays used by blood collection agencies, this may be between 10 and 16 days. As a result, a small number of infected samples still make it through. Since men who have sex with men (MSM) have much higher rates of HIV than the general population, regulators have generally asked MSM not to donate blood. Many gay and bisexual men feel that such restrictions are stigmatising and discriminatory.

In 2015, US policy changed from a lifetime ban on donations (‘indefinite referral’) from any man who reported having sex with another man after 1977, to a 12-month deferral period. This means that men who last had sex with another man more than a year ago are eligible to donate blood, while men who have had sex more recently are not.

The policy remains controversial, with some advocates arguing that more detailed questions about sexual behaviour could be asked of all donors, that the deferral period is far longer than the window period of any test and that restrictions are counter-productive given the shortage of blood donors.

The data presented at the conference come from the Transfusion Transmissible Infections Monitoring System, which covers blood donated through the American Red Cross, Vitalant, the New York Blood Center and OneBlood (approximately 60% of the US blood supply). The researchers used an algorithm to identify recent HIV infections amongst 5.7 million first-time donors. A recent infection could be one in which HIV RNA was detected but HIV antibodies were not, or one with an antibody response suggestive of recent infection (as assessed by the LAg-Avidity assay).

Grebe and colleagues calculated the rate of new HIV infections in first-time blood donors in two time periods – the 15 months before the policy change and the 15 months afterwards.

Grebe used mathematical modelling to estimate the residual risk of HIV transmission from a blood transfusion, taking into account donations made following very recent HIV infection which are not picked up by RNA tests.

Grebe said this confirmed that the safety of the blood supply in the United States is “extraordinarily good”, especially considering that the figures relate to first-time donors, whereas most donations actually come from repeat donors, who are considered to be a lower-risk group.

“There is no evidence that the implementation of a 12-month MSM deferral policy resulted in increased HIV incidence in, and therefore transfusion transmission risk from, first-time blood donors in the United States,” he concluded.

Whose fear is it anyway? People with HIV and dentists

The agency may put in place a personalized risk assessment to replace the current prohibition on men who have had sex with men in the previous three months.
The New York Times
1 Dec 22
HIV & criminal law

The Isle of Man will update its discriminatory blood donation rules, its government has said after Manx Heartstopper actor Joe Locke called them out as “archaic”.
Pink News
17 Aug 22
More editors' picks