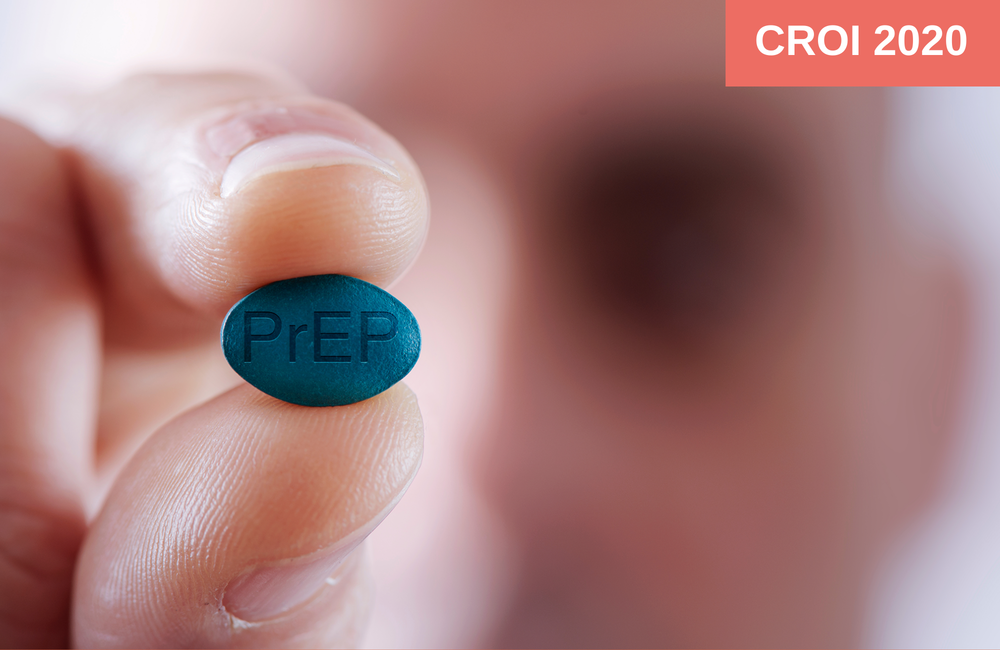 A retrospective cohort study of gay and bisexual men attending sexual health clinics in Japan shows that taking HIV pre-exposure prophylaxis (PrEP) not only protects against HIV but also against infection with hepatitis B, reducing the risk of it nearly tenfold. The study was presented at the Conference on Retroviruses and Opportunistic Infections (CROI 2020).

This is a considerably greater risk reduction than that provided by getting vaccinated against hepatitis B. However, the researchers emphasised that hepatitis B vaccination was still important for people at risk as it prevented half of infections and even when it did not prevent infection, it reduced hepatitis B symptoms to almost nothing.

PrEP involves two antiretroviral drugs: tenofovir disoproxil fumarate and emtricitabine, both of which are active against HIV and also hepatitis B. A previous study in Japan had found that people with HIV who were prescribed either tenofovir or lamivudine – usually both – as part of their antiretroviral therapy (ART) had one-tenth of the risk of hepatitis B infection than people not on ART, and one-eighth of the risk of those taking ART that did not feature either of those drugs (see also this Dutch study).

It was also clear that it was the tenofovir that was curbing infections, as 50% of the hepatitis B viruses in people who were taking lamivudine had resistance to that drug, compared to 7% in those who were not taking it, so in itself, it was clearly failing to stop infections (lamivudine is very similar to emtricitabine, the drug most often used alongside tenofovir in PrEP).

The study by Dr Daisuke Mizushima and colleagues from the National Center for Global Health and Medicine in Tokyo was therefore designed to see if the same applied to HIV-negative men taking PrEP. They looked retrospectively at data on 827 gay and bisexual men attending clinics between January 2018 and September 2019. Just over a quarter of them (211 men) were already positive for antibodies to both hepatitis B surface and hepatitis B core antigens; this indicated that they had had hepatitis B infection in the past and were now immune to it. They were excluded from the study. Twenty-five men (3%) were HIV-positive and were also excluded.

Of the remaining 591 men, 148 (25%) took PrEP for part or all of the follow-up period. PrEP was being supplied for free to some of them as part of a 120-strong trial, and others were buying it privately and importing it. They attended three-monthly appointments and were screened for HIV and acute hepatitis B infection, and also for gonorrhoea, chlamydia and syphilis.

The men were on average 34.5 years old, with PrEP takers a little older at 36.7. By self-report, 38.7% had been vaccinated against hepatitis B and 31.6% had evidence of this in the form of being positive for antibodies to the hepatitis B surface antigen, but not to the core antigen, which indicates previous vaccination.

One-third were diagnosed with gonorrhoea and/or chlamydia at baseline, and 5.3% with active syphilis. Only one person had hepatitis C.

There were 14 new hepatitis B infections in men not taking PrEP, but only one in a man taking PrEP. The overall annual incidence of hepatitis B was 3.57%. Annual incidence rates in PrEP-takers and non-takers were not calculated because people started PrEP both before and during the follow-up study, so follow-up time on PrEP could not be calculated, but the hazard ratio – the risk of acquiring hepatitis B in PrEP-takers compared to the risk in non-takers – was 0.114, in other words an 88.6% reduction in the likelihood of acquiring hepatitis B. Multivariate analysis, accounting for factors like STIs that indicated more at-risk sexual encounters, hardly altered this reduction in the risk of hepatitis B (87.7% reduction).

The only other factor that neared statistical significance were STIs; men with chlamydia or gonorrhoea at baseline were 2.74 times more likely to acquire hepatitis B.