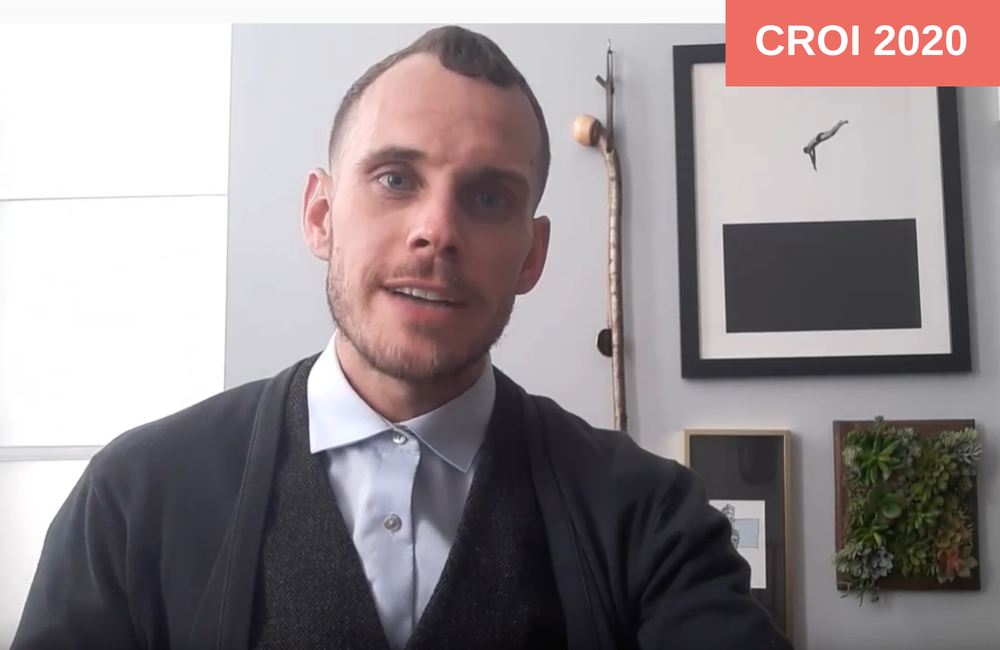 HIV treatment as prevention, as measured in community-level viral suppression, was strongly associated with a large drop in the number of new HIV infections among gay and bisexual men in Australia, even before PrEP was available. This study was presented by Dr Denton Callander from the University of New South Wales yesterday at the Conference on Retroviruses and Opportunistic Infections (CROI 2020).

Despite the clear benefits of treatment as prevention (or Undetectable = Untransmittable, U=U) at the individual level, no large-scale studies have yet evaluated the community-level effects of treatment as prevention (TasP) on direct measures of HIV incidence among gay and bisexual men. Previous research has indicated a disconnect between the benefits of TasP/U=U at the individual and population levels. Large observational and experimental studies carried out in various sub-Saharan African countries failed to show a strong link between rates of viral suppression and associated reductions in HIV incidence.

One of the challenges with the African studies is that they treated the population as homogenous rather than considering groups with different risk levels and uptake of treatment, including key populations such as men who have sex with men. Another challenge was defining the specific measures that would reveal a relationship between individual level viral suppression and its subsequent impact at a broader community level.

Data for this study came from the Australian ACCESS database: an existing large surveillance system that collects anonymous data on sexually transmitted infections in gay and bisexual men. The study took place in Australia’s two most populous states, New South Wales and Victoria from 2012 to 2017. Data was taken from 67 sites including sexual health clinics, hospitals, general practices and community testing sites. The final longitudinal cohort consisted of a total of 115,982 gay and bisexual men (101,143 of these were HIV negative while 14, 839 were HIV positive).

There was a strong correlation between the decrease in community-level viraemia and lower HIV incidence for the analyses in both periods: with correlation coefficients of 0.90 prior to the introduction of PrEP and 0.94 for the period 2012-2017 (p < 0.001 for both).

The authors demonstrated that between 2012 and 2017, there had been major increases in treatment uptake for HIV-positive gay and bisexual men, with subsequent drops in viraemia. This decreased level of community viraemia was strongly associated with a reduction in the number of men diagnosed HIV positive in this period. A significant point is that this relationship existed prior to the introduction of PrEP in these Australian states.

“This provides at least one kind of evidence in support of TasP as a public health strategy,” Callander concluded. “It suggests that Australia’s investment in TasP and treatment generally seems to really have had a public health payoff.”