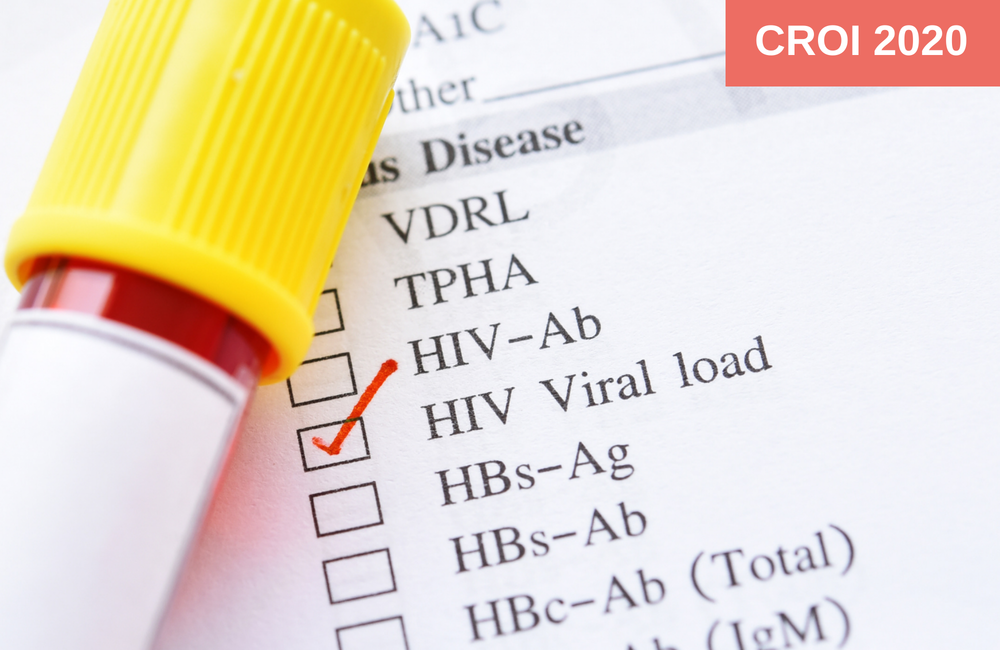 A lack of viral suppression was significantly more prevalent among black HIV-positive men who have sex with men (MSM) in the US city of Atlanta than among white MSM, with black men 60% less likely to have suppressed virus than white men. The racial disparity could be completely accounted for by differences in age, access to health care, income, housing stability and marijuana use, Dr Justin Knox from Columbia University told the Conference on Retroviruses and Opportunistic Infections (CROI 2020) last week.

National US statistics have indicated consistent racial disparities in terms of viral suppression, with HIV-positive black men estimated to be 30% less likely to achieve viral suppression than white MSM. However, most of these data are from clinical cohorts of men who are already in HIV care. There are few data from community-based studies sampling men who may potentially not be accessing HIV care at all or inconsistently.

As part of the Engagement Study – a community-based prospective cohort study – clinical and behavioural data were collected from 398 HIV-positive black and white MSM living in Atlanta between 2016-2017.  In addition to sociodemographic data, viral suppression was recorded (defined as a viral load below 40 copies/ml) and data were gathered on possible explanatory factors.

Black MSM comprised 52% of the total sample; 55% of black men and 33% of white men were under the age of 40. Around half of the black men had an income under $20 000, compared to only 29% of white men. Thirty per cent of black men were in unstable housing or homeless compared to 17% of white men; similarly, black men were more likely to have been incarcerated in the past year (15 vs 7%) and not to have insurance or government programme coverage for antiretroviral therapy (ART, 14 vs 5%). Marijuana use was higher among black men (62 vs 37%) while methamphetamine use was higher among white men (23 vs 12%).

Of the total sample, 33% of black men were found not to have suppressed virus, compared to 19% of white men. This led to a prevalence ratio of 1.6 (confidence interval 1.1-2.5) indicating that black men had a 60% higher prevalence of lack of viral suppression.

Age was a non-modifiable factor that contributed to differences in viral suppression, with younger men more likely not to have suppressed virus. As there were a larger number of younger black men in the study, an age-adjusted analysis revealed important factors that could be changed. Researchers looked specifically at those modifiable factors that would decrease the prevalence ratio by 5% or more, in order to close the viral suppression gap between black and white men:

Taken together, these factors created a 23% reduction in the age-adjusted prevalence ratio of lack of viral suppression. Thus, if modifiable factors were equalised, there would no longer be a statistically significant difference in rates of viral suppression for black and white MSM in this cohort.

This study provides strong evidence for the presence of modifiable factors that meaningfully account for racial disparities in viral suppression. Combined, these factors completely accounted for the differences seen in viral suppression between black and white MSM. This research has clear policy implications but also points towards individual-level interventions that would be effective at bridging the racial gap in viral suppression.

“If we are serious about reducing racial disparities in HIV treatment outcomes,” Dr Knox concluded, “these results show that there are clear opportunities to target modifiable factors that would have an impact.”

A new survey finds that men who would be potential users of pre-exposure prophylaxis (PrEP) medication prefer long-acting injections over pills, but rank side effects and costs as the most important issues for them in considering whether to take PrEP.
Medical Xpress
1 Feb 23
Human rights

The president of the West African nation of Niger is laying the groundwork for enacting harsh anti-homosexuality laws in his country, where same-sex intimacy is currently legal.
Erasing 76 Crimes
27 Jan 23
Exposure to HIV through medical procedures

More than 1.3 million people in England and Wales identify as lesbian, gay or bisexual, census data has revealed for the first time. More than 1.5% identify as gay or lesbian, and 1.3% as bisexual, while 0.5% said their gender identity was different from their sex registered at birth.
BBC News
7 Jan 23
Government, leadership & policy