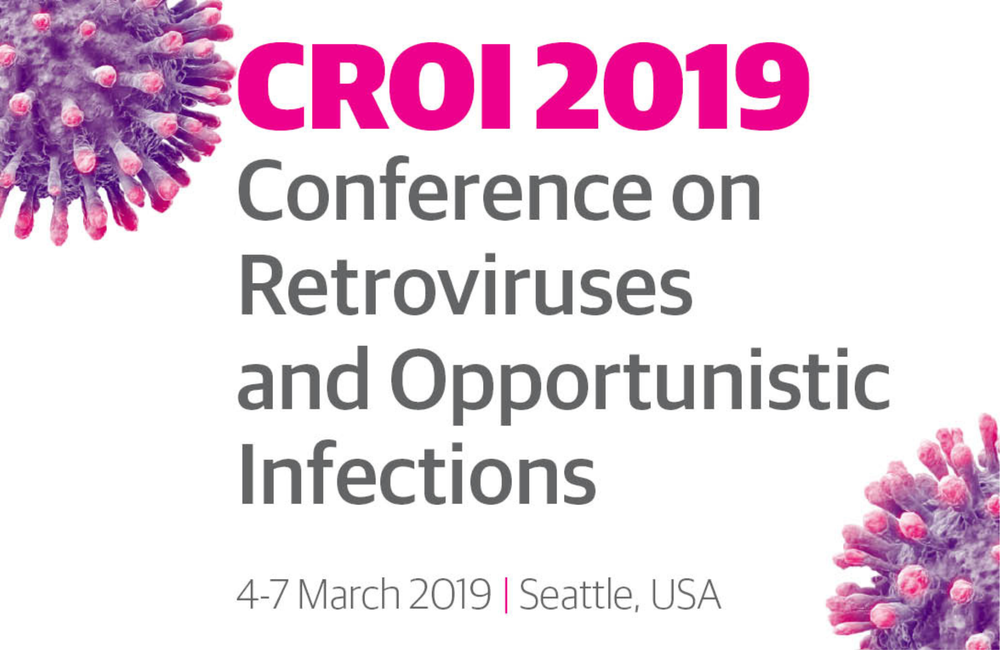 Two studies in monkeys of experimental pre-exposure prophylaxis (PrEP) regimens featuring the drug tenofovir alafenamide (TAF) produced differing results when presented at last week’s Conference on Retroviruses and Opportunistic Infections (CROI 2019) in Seattle. As a third study suggested, the results may partly be due to the way TAF is absorbed into cells.

TAF is the prodrug of tenofovir that is absorbed much more efficiently into tissue cells, and which therefore has lower systemic levels in the blood and body fluids than the older and now off-patent prodrug tenofovir disoproxil fumarate (TDF). This is advantageous for people taking tenofovir as part of antiretroviral therapy (ART) for HIV infection as its concentration profile means it produces less kidney toxicity and bone mineral loss. CROI also heard this year that TAF was non-inferior to TDF as PrEP when combined with emtricitabine and used by gay and bisexual men.

However no study of TAF used in PrEP in women/for vaginal sex has so far reported results. It was therefore of interest that two studies in monkeys of TAF used as PrEP against vaginal exposure were presented in the same session this year.

The latest PrEP formulation to receive a trial is a small topical insert or mini-suppository containing the two drugs TAF and elvitegravir. The insert is no bigger than a medium-sized HIV pill. Presenter Dr Charles Dobard of the US Centers for Disease Control and Prevention (CDC) said the formulation as an insert has several advantages: it can be carried around discreetly and used when needed, and the fact that it is topical, and has low systemic absorption, means there should be minimal toxicity.

The same technology, but containing the non-antiretroviral-based prophylactic substances carrageenan and griffithsin, was presented at the HIV R4P conference last year.

The rationale presented for combining the nucleoside reverse transcriptase inhibitor TAF and the integrase inhibitor elvitegravir is that the two drugs act at different stages of the HIV life cycle and so might offer good protection as both PrEP and post-exposure prophylaxis (PEP). It should also be noted that when elvitegravir is taken as an oral drug, it needs boosting by cobicistat or ritonavir and perhaps as a result, it has struggled to compete with dolutegravir. When it is used topically it does not need boosting and so there may be more market potential. And, of course, both drugs are manufactured by Gilead Sciences.

Dobard first presented the results of dose-finding studies that indicated that an insert containing 20mg of TAF and 16mg of elvitegravir produced the best drug levels in tissues. These studies also showed that there was virtually no drug detected in blood plasma, suggesting that the two were being absorbed directly into mucous membrane tissues with little systemic absorption.

The inserts were given vaginally to six female rhesus macaques four hours before they were challenged with the monkey-adapted virus SHIV. The challenges continued weekly for 13 weeks. In addition, eight monkeys received a placebo insert and weekly challenges.

Seven of the eight monkeys receiving placebo were infected (87.5%), all but one in the first four weeks, but only one of the six receiving the TAF/elvitegravir insert was infected, in the ninth week (16.7%). This represents 92% efficacy in preventing SHIV infection. Dobard commented that this was roughly the same efficacy as had been seen in a previous study using 1% tenofovir gel as a microbicide.

Studies are now ongoing to see if the insert is as effective when dosed 24 hours in advance of exposure, or as PEP four hours after exposure. The insert is also designed to work for rectal use too, but no studies have yet been completed.

There were somewhat less encouraging results in a trial that gave oral TAF as a stand-alone PrEP drug to female monkeys.

As background, Dr Ivana Massud of the CDC said that TAF had produced mixed results in monkey studies when given orally against vaginal exposure. It had worked well when used in combination with emtricitabine as daily oral PrEP against vaginal exposure. However, in more rigorous tests designed to test the possibility of more varied PrEP dosing, solo oral TAF hadn’t worked, neither in a study using a low dose to prevent mother-to-baby transmission, nor in a study that tested TAF’s long half-life in tissues by giving it as PrEP three days in advance of exposure.

Her study also tested the efficacy limits of TAF by giving it as the solo PrEP drug on an intermittent basis: nine female macaques were given a dose of the drug orally 24 hours before vaginal exposure to SHIV and then another dose two hours afterwards. This was repeated once a week till infection or up to 15 weeks. Infection rates were compared with those in six monkeys given placebo pills and also compared with infection rates in 15 untreated historical controls.

One interesting fact was that two of the seven monkeys given TAF did not absorb it well. Intracellular levels of tenofovir-diphosphate (TFV-DP), the metabolised version of tenofovir, only averaged 15 femtomoles per million blood lymphocytes (fm/106), compared with 341 fm/106 cells in the other six. These two were excluded from the analysis, but the poor bioavailability is puzzling.

Three of the other seven monkeys given oral TAF were infected, two at week three and one at week nine. This compares with 19 out of 21 controls and five out of the six real-time controls who received placebo pills. These five were infected at weeks one, four, four, eight and 14. This translates to an overall efficacy of 73%, which was statistically significant (p = 0.036) compared with all controls but not significant (p = 0.194) compared with the real-time controls. And this 73% efficacy excludes the two monkeys with low absorption.

Drug levels studies showed that intracellular TFV-DP levels were almost identical in infected and uninfected monkeys, at 351 and 331 fm/106 cells respectively. This suggests that the regimen given to the monkeys produced drug levels close to the limit of protection.

One possible reason for TAF’s variable performance as PrEP may be because, while intracellular concentrations of drug is where antiretrovirals do their work in suppressing ongoing infection, topical levels at the surface of vaginal and rectal cells may be more important in PrEP.

Turning now to a human study, a direct comparison of TAF levels in tissues in HIV-positive people on treatment and taking standard doses of TAF or TDF was performed by Dr Courtney Fletcher and colleagues at the University of Nebraska. It found that, in people taking TAF, tenofovir levels were 7.9 times higher in white blood cells (lymphocytes) and 6.2 times higher in lymphocytes in lymph nodes than they were in people taking TDF. The lymph nodes levels are especially important as these are sites of significant ongoing HIV replication but which don’t absorb drugs well.

On the other hand, in lymphocytes roaming the mucous membranes of the small intestine and rectum, TDF levels were respectively 37 times and 9.4 times higher than TAF levels. This is probably due to TDF’s poorer bioavailability, meaning more is left in the gut, but this could be a positive advantage in PrEP.