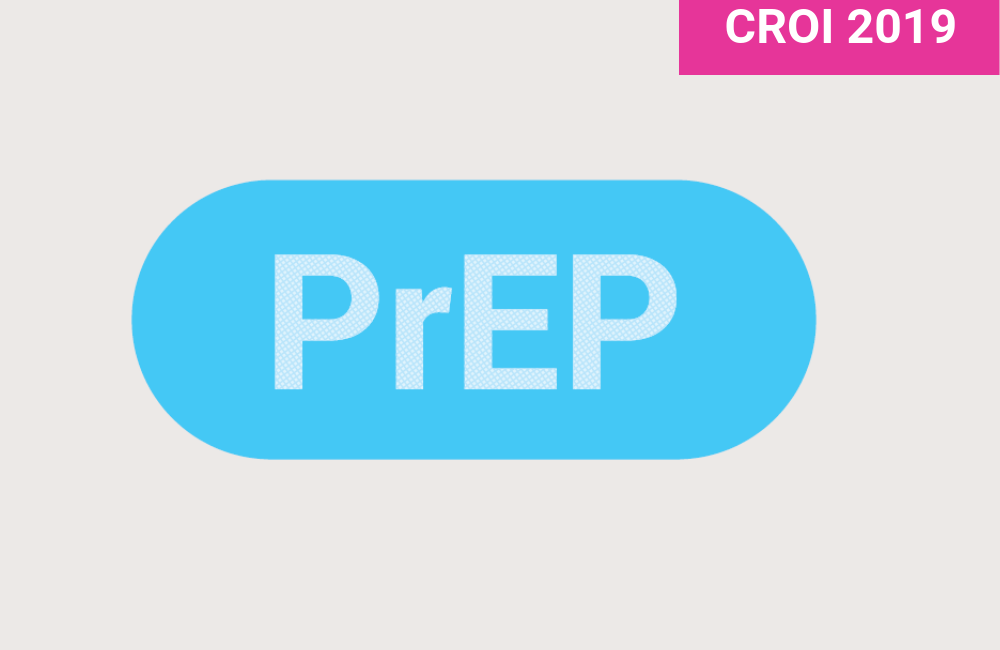 One question often asked about pre-exposure prophylaxis (PrEP) use is how frequently people start PrEP while unknowingly having HIV, often because they have acquired it so recently that they are still in the ‘window period’ when it cannot be detected. If someone has undiagnosed HIV and takes PrEP, this can cause HIV drug resistance, and concerns have been expressed that this could increase the amount of circulating resistant HIV.

A number of the randomised controlled trials of PrEP included participants who had acquired HIV at the time they started PrEP or just before, and some did develop drug resistance. But how often this happens has not been researched in established PrEP provision programmes.

A study presented at this week’s Conference on Retroviruses and Opportunistic Infections (CROI 2019) by Dr Kavita Misra of the New York Department of Public Health sought to correct this evidence gap. The study aimed to find out: how many people who have used PrEP during the previous year get HIV? Who are they? What proportion have drug resistance? And were there missed opportunities for testing and HIV diagnosis before they started PrEP?

Dr Misra said that previous mathematical models had suggested that the contribution of PrEP to the overall burden of HIV drug resistance was less than 5%, with 50-60% of drug resistance arising on treatment and 40-50% transmitted. This meant, in theory, that levels of resistance would be higher if HIV infections had not been averted with PrEP. But it was important to establish real-world figures.

People testing for HIV in New York State should be offered a nucleic acid amplification (i.e. HIV RNA) test, in addition to an antibody test, if they have symptoms suggesting acute HIV infection, or if they disclose condomless sex in the last month. But this test may not detect infections acquired in the previous week or two, so it was also important to establish how often people started PrEP having had a negative RNA test and nonetheless turned out to have HIV.

PrEP use had increased rapidly in New York since 2014, Misra said. A survey of 602 care practices in New York in 2016 found that already, by that point, the proportion of all male patients who were taking PrEP had increased from one in 1116 patients in March 2014 to one in 96 patients.

The study looked at routinely collected data on 3685 people diagnosed with HIV in the last year and identified only 91 people (2.5%) who had used PrEP in the year before diagnosis. Their average duration of PrEP use had been 106 days, but the average period between starting PrEP and being diagnosed was 250 days, suggesting many had stopped PrEP some time before diagnosis.

The demographics of people diagnosed with HIV who had used PrEP versus ones who had never used PrEP differed, largely predictably. Forty-one per cent of former PrEP users were white versus 14% who had never used it. Fifty-eight per cent of people who had taken PrEP were under 30 versus 37% who never had. And 89% of PrEP users acquiring HIV were gay men versus 76% who were not PrEP users.

One-third (33%) of PrEP users were diagnosed with acute, i.e. very recent, HIV infection versus 9% of never-users.

Out of the 91 PrEP users who were diagnosed with HIV, 25% had a negative RNA test before they started PrEP. In most of these cases (18%), the RNA test result came more than 30 days before they started PrEP, so they likely acquired HIV after having their RNA test. In two cases, the negative result came 15-24 days before starting PrEP, so they could have acquired HIV in those 2-3 weeks. But in five individuals, the negative RNA result came zero to two days before they started PrEP, so these are cases where the negative RNA test turned out to be inaccurate, due to very early infection. It’s worth noting that these five individuals only form 0.05% or one in every 1784 people diagnosed with HIV in the last year, so starting PrEP despite having an RNA test that turned out to be inaccurate is very rare.

However, given that three-quarters of former PrEP users who acquire HIV did not have an RNA test, the New York health department may be missing out on opportunities to detect acute HIV infection before starting people on PrEP.

Dr Misra said that although the results were generally reassuring, they underlined that “rigorous HIV screening was critical” before starting people on PrEP, and also that routine resistance testing was still not being performed in a large proportion of cases upon diagnosis of HIV.