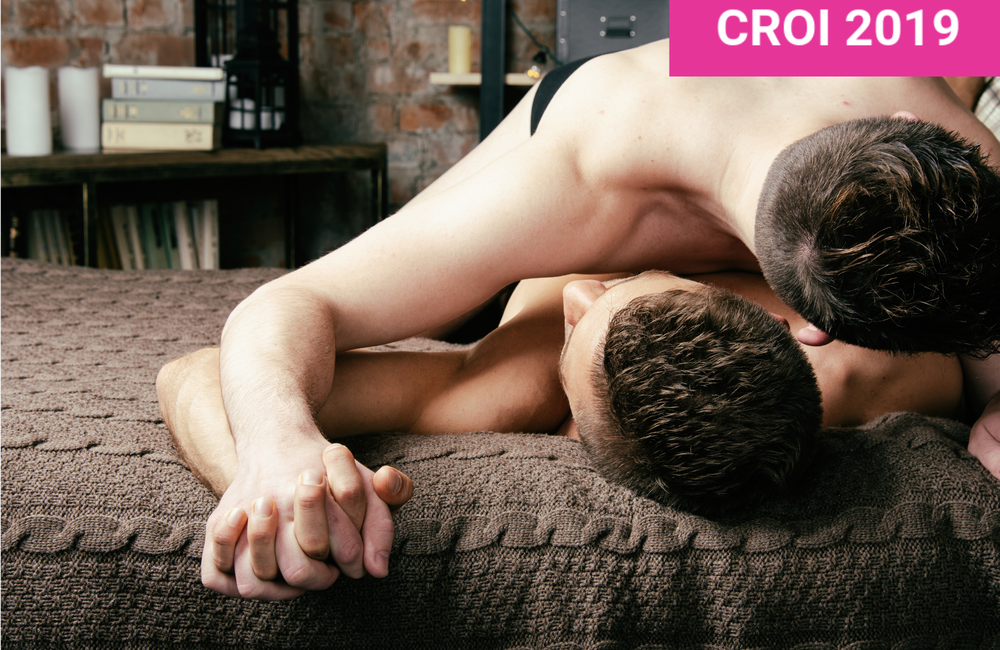 Incidence of acute hepatitis C virus (HCV) among men who have sex with men (MSM) who use pre-exposure prophylaxis (PrEP) in Lyon increased tenfold between 2016 and 2017, according to research published in Clinical Infectious Diseases. There was also a doubling of incidence among HIV-positive MSM, mainly as a result of reinfection. There were distinct clusters of infections, over half involving both HIV-positive and HIV-negative men.

“Our cohort study clearly demonstrates that the HCV epidemic has now spread in HIV-negative MSM,” comment the authors. “The incidence of AHI [acute hepatitis C incidence] was particularly high in PrEP-using MSM.” The authors believe that measures to control the HCV epidemic among MSM should include routine and frequent testing for all high-risk individuals. For those diagnosed with acute infection, rapid initiation of HCV therapy with direct-acting antivirals (DAAs) and harm reduction is needed.

There’s now considerable evidence of sexual transmission of HCV among HIV-positive MSM. Outbreaks are now being reported among HIV-negative MSM. Investigators in Lyon wanted to further understand the dynamics of HCV transmission among both HIV-positive and HIV-negative MSM, including incidence, clustering and risk factors. They therefore designed a study involving all cases of acute HCV among MSM documented in the city between 2014 and 2017. HCV samples were genetically analysed to see if infections were clustered and whether there were distinct transmission networks.

At least one risk factor was reported by 79% of HIV-positive and 96% of HIV-negative men.

Spontaneous cure was observed in 8% of cases. HCV therapy using DAAs was initiated by 94 people, an average of five months after the estimated date of infection. The overall sustained virological response rate was 96%.

The most frequent HCV genotypes were 1a (55%), 4d (31%) and 3a (7%). Phylogenetic analysis showed that 96% of acute infections belonged to a cluster. Eight distinct clusters – involving between three and 27 sequences – were identified. All the clusters involved an individual with HIV, with five also involving an HIV-negative man. Six clusters involved an individual who was infected with HCV before 2014, though acute infections were now driving the epidemic.

“This study reveals the changing epidemiology of AHI in MSM in Lyon, France, in recent years, spreading from HIV-infected patients to HIV-negative patients through sharing of high risk activities such as chemsex and traumatic sexual practices,” write the authors. “All clusters started with an HIV-infected MSM, suggesting that the epidemic started in this population and later spread to HIV-negative MSM.”

The authors believe their findings have important implications for the control of sexually transmitted HCV in MSM. They urge that all MSM with high-risk behaviour should be routinely and regularly screened for HCV. DAA therapy and harm reduction should be provided early following diagnosis of acute HCV, thus limiting the risk of onward transmission.

A further analysis of the same group of patients was presented to the Conference on Retroviruses and Opportunistic Infections (CROI 2019). This showed the importance of rapid diagnosis, treatment and harm reduction. Each MSM with acute HCV infection was estimated to pass on the infection to 2.35 other MSM within five months.