How much 'PrEP-resistant' HIV is out there? 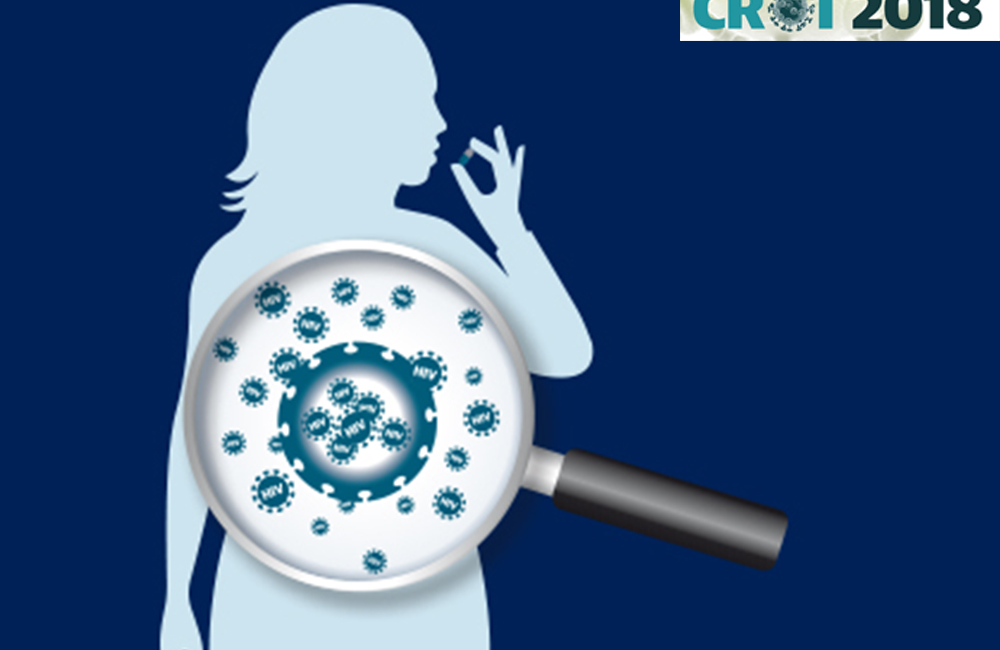 A study presented at the recent 25th Conference on Retroviruses and Opportunistic Infections (CROI 2018) aims to quantify how many people with HIV there might be in the community who both have a detectable HIV viral load and also have significant resistance to tenofovir and emtricitabine, the two drugs currently used in pre-exposure prophylaxis (PrEP).

The researchers, from the University of Washington in Seattle, found that in King County, which contains Seattle, no more than 0.3% of the local HIV-positive population had viral loads over 10,000 copies/ml, and also high-level resistance to tenofovir and emtricitabine.

However, an even smaller proportion of newly diagnosed people – just three cases in ten years, or one in 606 of those diagnosed – had primary drug resistance, i.e. actually became infected with tenofovir/emtricitabine-resistant HIV, and this is more likely to reflect the maximum frequency of people who could acquire drug-resistant HIV from someone else despite being on PrEP.

Most of the people with PrEP-drug resistance were long-term diagnosed people over 50 who might no longer be as sexually active. In addition, much of the drug resistance is likely to be “archived resistance”, i.e. present at the time they were tested, but possibly not a significant proportion of their viral population now. This is because tenofovir-resistant HIV is less fit than non-resistant HIV and may stop being a significant part of someone’s viral population over time.

The question of how much HIV may be able to overcome, or “break through”, PrEP has been of concern since two cases surfaced in 2016 of people who were infected with drug-resistant virus despite taking PrEP, one in Toronto and one in New York.  A third case from Amsterdam in 2017 did not involve drug-resistant HIV, as incorrectly stated on the Seattle poster.

A fourth case of apparent PrEP breakthrough with possibly resistant virus was presented at this year’s CROI, though the circumstances of the case do not make this certain.

Susan Buskin and colleagues from Public Health Seattle and the University of Washington searched through drug resistance test records from 2003 to the end of 2017 to establish the frequency of high- and low-level resistance to tenofovir and emtricitabine. They also did four rounds of tests in 2016 and 2017 to establish how many people had “substantial” blood viral loads (viraemia) of over 10,000 copies/ml and how many had low-level viraemia of 1000-10,000 copies/ml.

They then counted how many people had both viraemia and drug resistance together, and used sequential testing to see how many had persistent viraemia.

Out of 6963 people on King County’s database of people diagnosed with HIV, 3881 (56%) had had a drug resistance test. Out of these 246 (6%) had high-level tenofovir/emtricitabine resistance, while at the last round of viral load tests 310 had substantial viraemia, or roughly 5% of people diagnosed.

Another eight people had high-level tenofovir/emtricitabine resistance and moderate viraemia (1000 to 10,000 copies/ml); 13 had substantial viraemia but only low-level resistance; and two had moderate viraemia and low-level resistance. So at an absolute maximum there might be 60 or so people with a detectable viral load and some degree of tenofovir/emtricitabine resistance in King County, or one in every 114 people diagnosed, but in practice the majority of these are unlikely to be able to transmit drug-resistant HIV.

Transmitted drug resistance – only four cases in a decade

What about the undiagnosed? In King County a high proportion of people with HIV have been diagnosed. In addition, however, the majority of people who have HIV drug resistance develop it when they are already diagnosed and on treatment. A survey was also carried out, therefore, to calculate the number of people who were diagnosed with primary tenofovir/emtricitabine resistance – i.e. they had acquired it through transmission.

There were 2323 newly diagnosed patients between 2008 and 2017 in King County of whom 1817 (78%) were tested for drug resistance on diagnosis. Of these, only three people (0.17%, or one in 606) had primary tenofovir/emtricitabine resistance – and all of these became virally undetectable on treatment. This means that – adding in one more case to account for the estimated number who did not get a resistance test – that primary tenofovir/emtricitabine resistance was extremely rare, with a maximum of four cases of transmission within a decade.

Note that if people acquire drug-resistant virus on PrEP, it is by definition primary drug resistance – so this figure of four a decade is a much better guide for the absolute maximum number of “PrEP breakthrough” cases that might be seen – even if the entire at-risk population was on PrEP.

Another piece of evidence showing that it is very hard to transmit HIV with tenofovir and emtricitabine resistance was that two of the three cases of primary resistance were in “transmission clusters” containing 72 and 19 people respectively – and no one else in these clusters had the same resistance.

The researchers conducted an active tracing and follow-up exercise with the 60 people who, at any one of the four rounds of testing done in 2016-17, had tenofovir/emtricitabine resistance and viraemia. Of them, 28 had achieved an undetectable viral load; 14 had died or could not be traced; and 13 were still viraemic but returned to a clinic for treatment and adherence counselling. Only five declined public health assistance.

In short, this survey shows that infection with HIV with substantial tenofovir/emtricitabine resistance is an extremely rare occurrence, with less than one case happening in two years, and that with increasing rates of viral suppression, as least in Seattle, and with PrEP probably still able to work against some of these cases, it is only likely to get rarer, rather than more common.

Once again, a study has found no association between the use of tenofovir and the likelihood of contracting SARS-CoV-2, the coronavirus that causes COVID-19, according to a presentation last week at the International AIDS Society Conference on HIV Science (IAS 2021).
POZ
28 Jul 21
Injectable & long-acting PrEP

It will be a little while before Merck finds out how well its long-acting HIV drug prevents infection, but in the meantime, the company is revealing phase 2 data—and they’re promising.
FierceBiotech
21 Jul 21
PrEP science