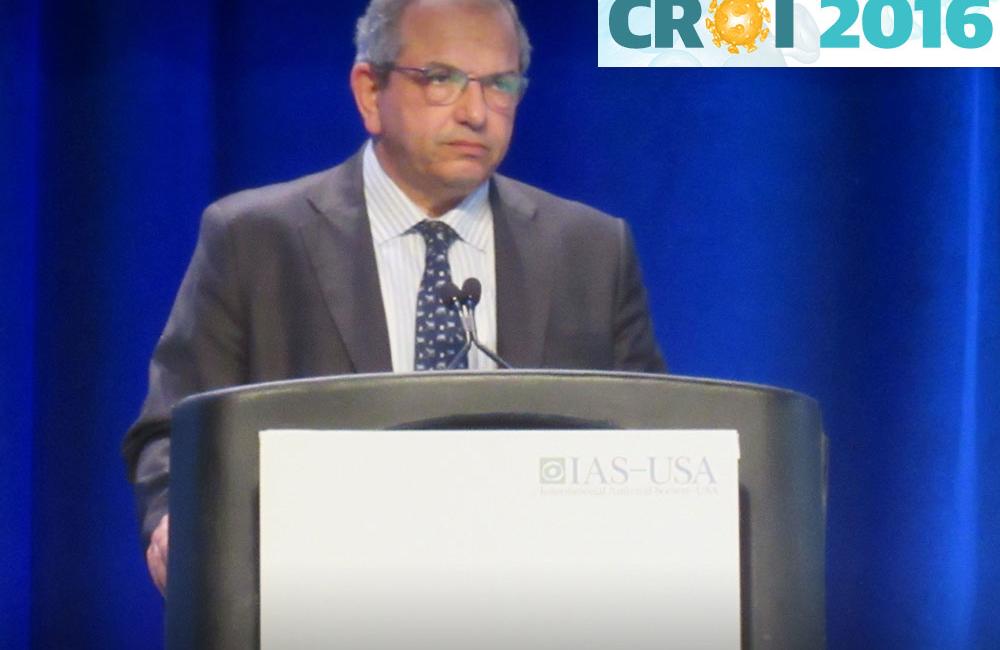 Sofosbuvir plus the investigational HCV NS5A inhibitor ravidasvir, with or without ribavirin, cured 95 to 100% of people with hepatitis C virus (HCV) genotype 4, the most common type in Egypt, according to findings from the Pyramid 1 study presented at the Conference on Retroviruses and Opportunistic Infections (CROI 2016) last month in Boston.

Direct-acting antiviral agents used in interferon-free regimens have revolutionised treatment for chronic hepatitis C, but there is still a need for better therapies for harder-to-treat patients. Ideally treatment would be pan-genotypic, or active against all HCV types, so it could be routinely prescribed in resource-limited settings without the need for genotype testing.

HCV genotype 4 accounts for 15% of all chronic hepatitis C cases worldwide and is the predominant type throughout the Middle East and parts of Africa, Waked noted as background. More than 90% of Egyptians with hepatitis C have this genotype, but it accounts for a small proportion of cases in the US, Europe and Asia, and has not been as extensively studied as genotype 1.

Pyramid 1 enrolled 300 people with genotype 4 chronic hepatitis C in Egypt. Nearly 70% were men and the mean age was approximately 48 years. Half were previously untreated and half had received prior interferon-based therapy. More than 40% had compensated liver cirrhosis.

Participants were stratified according to prior treatment and cirrhosis status:

Participants in groups 1a, 1b and 2 received 200mg ravidasvir and 400mg sofosbuvir, both taken once daily for 12 weeks, and were randomly assigned to either add ribavirin or not. The harder-to-treat patients in group 3 received ravidasvir plus sofosbuvir and ribavirin for either 12 or 16 weeks.

Among participants without cirrhosis treated with ravidasvir and sofosbuvir alone, 100% of previously untreated and 95% of treatment-experienced participants achieved sustained virological response, or continued undetectable viral load at 12 weeks after completion of treatment (SVR12). Among those who added ribavirin, SVR12 rates were 98 and 100%, respectively.

Looking at treatment-naive participants with cirrhosis, SVR12 rates were 93% with ravidasvir and sofosbuvir alone and 92% with the addition of ribavirin. Among the treatment-experienced participants with cirrhosis, only 86% were cured with ravidasvir, sofosbuvir and ribavirin taken for 12 weeks, but the SVR12 rate rose to 100% when treatment was extended to 16 weeks.

No relapses occurred among participants without cirrhosis, and all treatment failures were due to early discontinuation. The highest relapse rate – 10.5% – was seen in the treatment-experienced group with cirrhosis, treated for 12 weeks (including one participant who discontinued due to an adverse event after 8 weeks), but there were no relapses with 16-week treatment.

Treatment was generally safe and well-tolerated. There was one serious adverse event, bradycardia (slow heartbeat), considered to be probably related to study drugs; this participant discontinued treatment at week 8 and the abnormality resolved. The most common adverse events were headache (13%), abdominal discomfort (6%), fatigue (5%), itching (4%) and diarrhoea (2%). Three people taking ribavirin developed anaemia and two lowered their ribavirin dose.