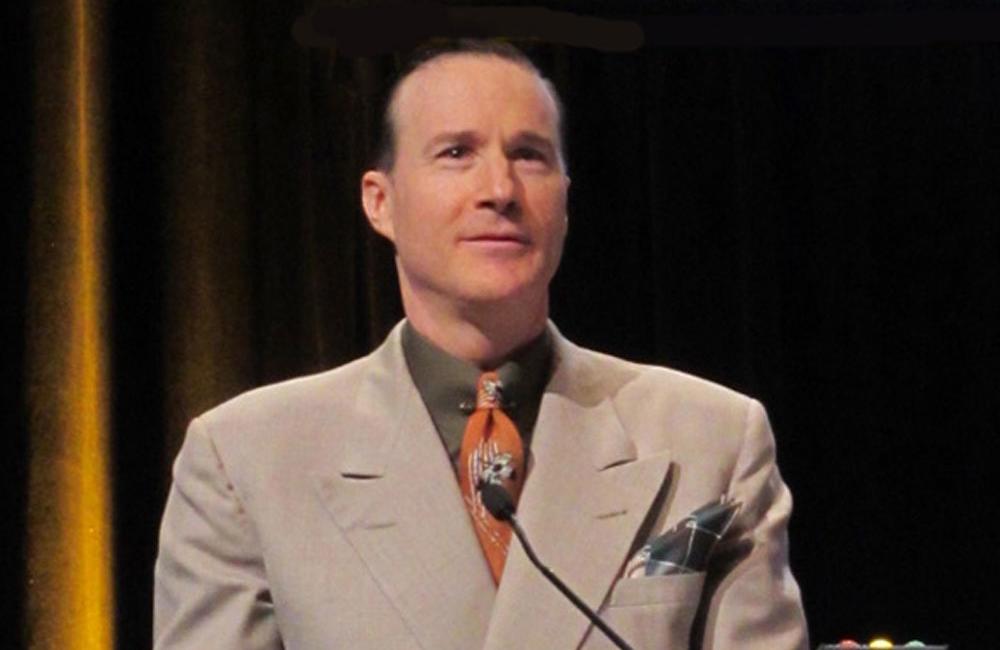 Adding telaprevir (Incivo or Incivek) to pegylated interferon and ribavirin shortens the duration of treatment and increases the likelihood of a cure for HIV-positive men with acute sexually transmitted hepatitis C virus (HCV), according to study findings presented last week at the 20th Conference on Retroviruses and Opportunistic Infections (CROI 2013) in Atlanta.

Since the early 2000s, researchers have reported outbreaks of apparently sexually transmitted HCV among HIV-positive gay and bisexual men, first in the UK and continental Europe and later in Australia and the US.

Acute hepatitis C often has no symptoms – or general symptoms like fever that can be mistaken for flu – so most people do not seek treatment when they become infected. HIV-positive people are in a unique position because those on antiretroviral therapy (ART) are advised to receive regular liver function tests to monitor for drug toxicity. Unexplained elevation of alanine aminotransferase (ALT) and other liver enzymes should trigger viral hepatitis testing, which may reveal recent infection.

It is well known that treating hepatitis C during acute or recent infection, rather than waiting until the chronic phase (six months after infection), is associated with high sustained response rates. In one key study of hepatitis C monoinfected patients, 98% were cured with an older formulation of interferon without ribavirin in just 24 weeks. But decisions about whether to treat acute hepatitis C are not straightforward as treatment comes with costs and side-effects and 15 to 25% of infected individuals will spontaneously clear the virus without therapy.

Prompt treatment of acute hepatitis C improves response rates for both HCV monoinfected and HIV/HCV co-infected people, but co-infected people do not respond as well as those with HCV alone. Furthermore, most studies show HIV-positive people are less likely to naturally clear HCV.

Since the mid-2000s, Fierer's team has been following HIV-positive gay and bisexual men with sexually transmitted hepatitis C, some of whom have shown unexpectedly rapid liver disease progression in a relatively short period of time.

This analysis included 40 consecutively enrolled eligible patients between July 2011 and September 2012. They were sexually active HIV-positive men who have sex with men, who were recently found to have newly elevated ALT and tested positive for HCV genetic material or antibodies. Fierer explained that he receives referrals of such patients from clinicians throughout the city.

Of the 40 participants initially enrolled, half were never treated. Seven people had HCV genotypes other than 1 (the only one for which telaprevir is indicated), five did not have insurance that would cover telaprevir for this unapproved purpose and one had unmanageable interactions with his ART regimen. In addition, five people spontaneously cleared HCV before starting therapy and two refused treatment.

Most (85%) of the 20 treated participants were white and the median age was 44 years. Eighteen had the more difficult-to-treat HCV sub-type 1a. An unusually high proportion – 65% – had the favourable IL28B CC gene pattern associated with good interferon response.

Seventeen out of 20 patients, or 85%, had undetectable HCV RNA at the end of treatment and SVR4 at 4 weeks post-treatment. Amongst participants with longer follow-up, 82% (14 out of 17) achieved SVR12 and 79% (11 out of 14) reached SVR24. No relapses occurred among people with end-of-treatment response.

Four participants were treated for less than the full 12 weeks (ranging from 4 to 8 weeks) but all maintained HCV suppression (at weeks 4, 12 and 24) after stopping therapy. Three people were given a 'tail' of pegylated interferon/ribavirin alone after finishing 12 week of triple therapy due to slow response or personal preference.

Three people, all with unfavourable IL28B CT or TT gene patterns, experienced treatment failure. Two were 'null responders' who did not suppress viral load below 1000 IU/ml by week 4 (one with HCV sub-type 1a, one with 1b). In addition, one person with sub-type 1a experienced late viral breakthrough at week 12 of treatment.

Among the nine participants who modified their ART regimen before starting telaprevir, all maintained undetectable HIV viral load.

Treatment was generally well tolerated. Almost all participants reported itchiness (pruritis), though just two developed skin rashes. One person stopped treatment at week 4 due to anaemia that required a blood transfusion, and three others reduced their ribavirin doses for this reason. One other participant stopped at week 5 due to interferon side-effects.

Summarising his results, Fierer said that adding starting pegylated interferon/ribavirin treatment during acute rather than chronic HCV infection doubles the sustained response rate in half the time, and adding telaprevir is "twice as good" and cuts treatment time in half again.

Fierer suggested that triple therapy "should be [the] new standard for treatment of acute genotype 1 HCV in HIV-infected patients". We should not wait for interferon-free therapy, he added, because "treatment is prevention" and achieving a cure will prevent HCV transmission to others.