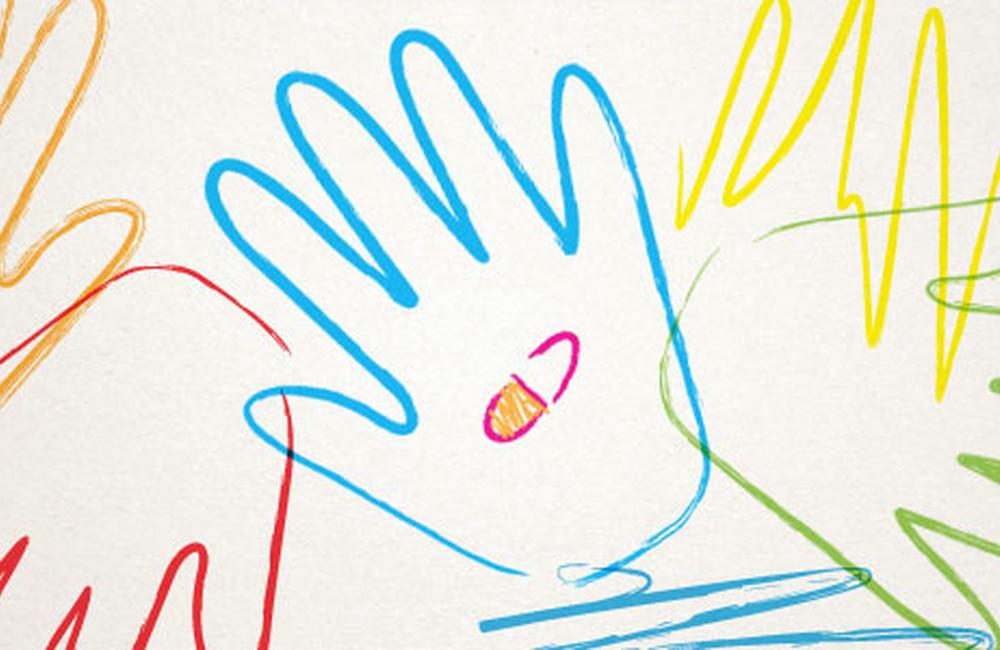 HIV-infected children in Tororo, Uganda, an area of high malaria transmission, on a lopinavir/ritonavir (LPV/r, or Kaletra)-based antiretroviral (ART) regimen had a significantly lower risk of getting malaria, compared to those on a non-nucleoside reverse transcriptase (NNRTI)-based regimen, researchers reported at the 19th Conference on Retroviruses and Opportunistic Infections in Seattle this week.

In this open-label randomised trial comprising 170 children, all with a median age of three years, a LPV/r-based regimen was associated with a 59% reduction in the risk of recurrent malaria after treatment with artemether-lumefantrine (HR=0.41, 95% CI: 0.2-0.76, p=0.004).

Malaria and HIV, in sub-Saharan Africa in particular, cause significant death and disease. In spite of protective measures, including cotrimoxazole prophylaxis and insecticide-treated nets, HIV-infected people in malaria endemic areas continue to have higher rates of malaria. In areas of high prevalence, additional protective measures may be of value.

In her presentation, researcher Jane Achan noted that both HIV and malaria parasites utilise aspartic class proteases. In vitro studies have shown the antimalarial activity of some protease inhibitors (PIs).

The increasing availability of PIs in resource-poor settings suggests the potential for their strategic use in high malaria-endemic areas, she noted.

HIV-infected children aged two months to five years of age, and already on an NNRTI-based regimen or eligible for ART and with a viral load under 400 copies/ml, were randomised to get either LPV/r-based ART (+ two NRTIs) or NNRTI-based ART (nevirapine or efavirenz + two NRTIs) and were followed for two years.

All medical care was given at the study clinic, which was open every day; all children received cotrimoxazole prophylaxis and insecticide-treated nets, the standard of care in Uganda. Malaria was diagnosed according to a history of fever and blood smear. Uncomplicated malaria was treated with artemether-lumefantrine (AL), the first-line treatment for malaria in Uganda.

Following diagnosis of malaria, children attended the clinic on days 1, 2, 3, 7, 14, 21 and 28. Lumefantrine levels were measured on day 7. Day 7 lumefantrine levels have been shown to be an independent predictor for malaria.

A total of 67% of the children enrolled between September 2009 and July 2011 were ART-naive. There were no significant differences in baseline characteristics between the two arms. Median CD4 percentages were between 14% (2 to 44%) and 16% (2 to 43%) for the LPV/r arm and the NNRTI arm, respectively

In evaluating a possible explanation for this outcome, Dr Achan and colleagues looked at the preventive effect of LPV/r by measuring the incidence of first episodes of malaria. This measure would rule out any drug-drug interaction that might influence outcomes. An LPV/r-based regimen was linked with a 29% non-significant reduction in the risk of a first episode of malaria (HR=0.71, 95% CI: 0.45-1.12, p=0.14).

However, after treatment with AL, LPV/r had a significant effect on reducing the risk for recurrent malaria. Ritonavir, Dr. Achan noted, is a known inhibitor of the CYP 3A4 pathway involved in lumefantrine metabolism.

The median lumefantrine levels in the blood on day 7 following treatment were significantly higher in the LPV/r arm compared to the NNRTI arm: IQR: 926 (473-1910) and 200 (108-510), p=<0.0001, respectively. The higher levels of lumefantrine appeared to be driving the protective factor.

In the LPV/r arm alone, where day 7 lumefantrine levels in the blood were over 300 ng/mL, there was a greater than 85% reduction in the risk of recurrent malaria within 63 days of starting treatment. The reduction in risk was dose-dependent, compared to levels under 300 ng/mL on day 7.

Levels of 280 ng/mL and above are considered to provide better antimalarial protection.

There were no significant differences in the risks for adverse events after antimalarial treatment in the two arms. Temporary elevations in liver enzymes were more common in the NNRTI arm, while itching was more common in the LPV/r arm. There was no evidence of cardiotoxicity.

Dr Achan concluded that children treated with LPV/r-based regimen had a significantly lower risk of getting malaria compared to children on an NNRTI-based regimen as a result of three potential mechanisms:

These findings, she noted, suggest a role for ‘pharmaco-enhancement’ as a tool to help reduce the burden of malaria in high endemic settings among HIV-infected individuals.

A webcast of the session, Critical Treatment Issues in Women and Children is available through the official conference website.

Continuing cotrimoxazole in children on ART reduces the risk of hospitalisation

The UK is facing criticism for its decision to reduce the amount of money it donates to the Global Fund, which exists to fight three of the world’s deadliest diseases: AIDS, tuberculosis and malaria. The UK’s donation is a reduction from the £1.4bn it gave in 2019 and falls short of the £1.82bn the Global Fund was hoping it would pledge.
Gay Times
14 Nov 22
Malaria

At Long Last, Can Malaria Be Eradicated?

Two new vaccines may finally turn back an ancient plague. But in unexpected ways, their arrival also complicates the path to ending the disease.
The New York Times
5 Oct 22
Malaria

Disruptions due to the COVID-19 pandemic resulted in considerable increases in malaria cases and deaths between 2019 and 2020, the World Health Organization (WHO) said on Monday.
UN News
7 Dec 21
Malaria

Children With HIV More Likely to Die of Malaria

Children infected with H.I.V. appear much more likely than those who are not to die with severe malaria, a new study has found. It may make sense to give these children malaria drugs protectively, the authors said.
New York Times
1 Oct 15
Access to healthcare