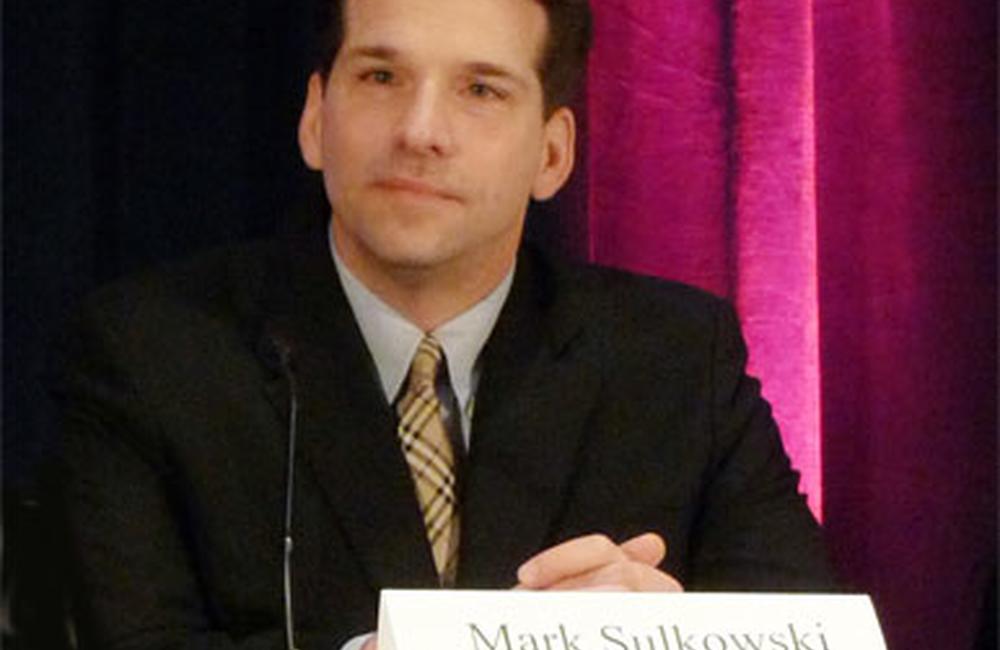 The experimental hepatitis C virus (HCV) protease inhibitor telaprevir, used with pegylated interferon plus ribavirin, produced good virological response in the first study of HIV/HCV co-infected individuals, according to interim data presented on Wednesday at the 18th Conference on Retroviruses and Opportunistic Infections (CROI), taking place this week in Boston.

Part A of the study included 13 co-infected participants who had CD4 T-cell counts of at least 500 cells/mm3 and were not yet taking antiretroviral therapy (ART).

Part B included 46 people with CD4 counts of at least 300 cells/mm3 who were on ART consisting of either efavirenz (Sustiva or Stocrin, also in the Atripla co-formulation) or atazanavir (Reyataz) plus tenofovir and either emtricitabine (Emtriva) or lamivudine (Epivir). All patients on ART had suppressed HIV viral load below 50 copies/ml.

Across the groups most participants were men, with an average age of 46 years. More than half the patients in Part A were black – a population that does not respond as well to interferon-based therapy – but this fell to less than one-third in Part B. Most had high HCV viral load, another predictor of poor treatment response, but only about 10% had bridging liver fibrosis or cirrhosis.

In both parts of the study, participants were randomly assigned to telaprevir or placebo arms.

As discussed in another presentation on Tuesday, telaprevir has modest drug-drug interactions with some antiretroviral drugs. Based on pharmacokinetic studies in healthy volunteers, atazanavir and efavirenz were judged to be the most suitable HIV drugs for use with telaprevir.

Breaking down the telaprevir arm according to type of HIV treatment, 71% of patients not on ART, 75% taking efavirenz-based ART and 64% taking atazanavir-based ART had undetectable HCV RNA.

Two people taking telaprevir in Part B experienced HCV breakthrough, one using atazanavir at week 4 and one using efavirenz at week 8. An additional four patients discontinued treatment due to pre-defined non-response stopping rules.

Telaprevir was generally well tolerated. Nausea and itching were the most common side-effects that occurred significantly more often in the telaprevir arm than in the standard-therapy arm. There were three serious adverse events amongst telaprevir recipients and two drug discontinuations due to adverse events (one jaundice and one anaemia, both in atazanavir recipients).

Although 11% of telaprevir recipients developed moderate skin rash (compared with less than 1% in the standard-therapy arm), there were no cases of severe rash, as have been reported in HCV monoinfection studies.

Looking at pharmacokinetics, the researchers found that median telaprevir trough, or lowest, concentrations were similar with and without ART. Antiretroviral drug trough concentrations fell by less than 20% when telaprevir was added, and there were no cases of HIV viral rebound.

Average HIV RNA levels in Part B decreased by about one log in both the telaprevir and standard-therapy arms, consistent with what has been reported previously during treatment with pegylated interferon/ribavirin. There were no significant CD4 cell count changes.

Although rapid and early response rates were somewhat lower among atazanavir recipients compared with efavirenz recipients, Sulkowski said it was not possible to make comparisons between ART groups given the small numbers in this study.

The researchers concluded that, in this interim analysis, "substantially more patients receiving a telaprevir-based regimen achieved undetectable HCV RNA at weeks 4 and 12". Safety and tolerability profiles were consistent with those previously seen in studies of HCV monoinfection, with no new or unexpected adverse events in this co-infected population.

At a press conference following his presentation, Sulkowski concurred with a statement by Joseph Eron that he would only feel comfortable giving telaprevir in combination with atazanavir or efavirenz. Given significant interactions between telaprevir and boosted lopinavir (Kaletra), darunavir (Prezista) and fosamprenavir (Lexiva), telaprevir is not currently being evaluated in people taking these drugs.

You can also watch a webcast, see the slides or listen to an audio mp3 of the presentation made at this conference session.