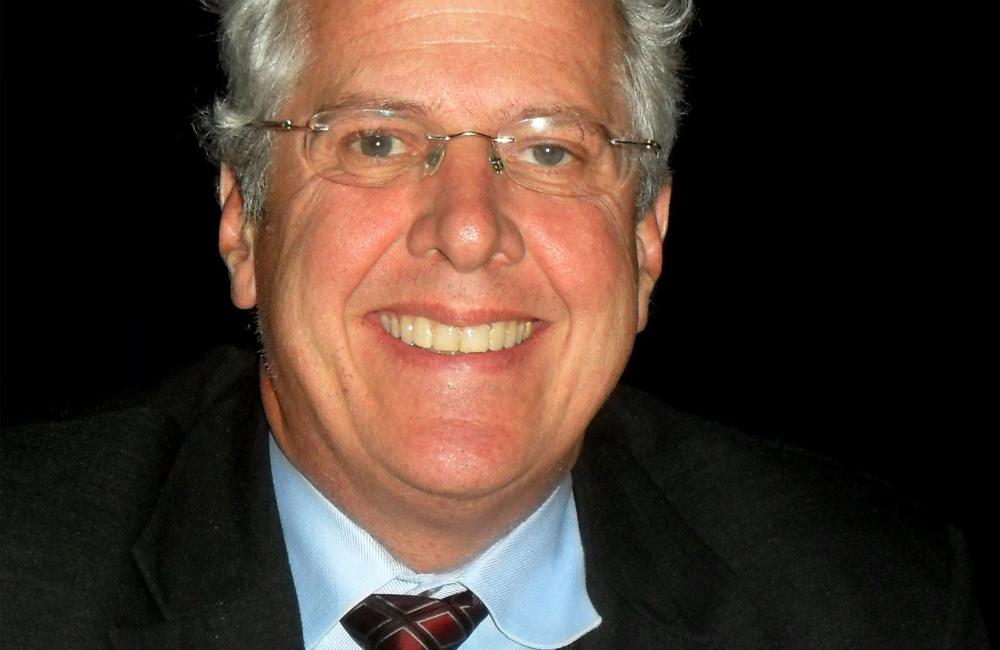 Bob Grant, lead investigator of iPrEx. Photo by Gus Cairns/aidsmap.com
This article is more than 11 years old. Click here for more recent articles on this topic

Near-perfect adherence to oral pre-exposure prophylaxis – taking HIV drugs to prevent HIV – may be achievable in the right settings, the Eighteenth Conference on Retroviruses and Opportunistic Infections heard yesterday.

Participants from the US sites of the international iPrEx study of tenofovir/FTC (Truvada) pre-exposure prophylaxis (PrEP) in men who have sex with men and transsexual women had near-perfect adherence, compared with 50% adherence from other sites, new data presented at the conference shows.

Resistance tests uncovered no drug resistance in men who seroconverted (became infected with HIV) on the trial, but did find that one participant who took placebo had a small amount of virus with the K65R resistance mutation to tenofovir.

At a discussion forum on iPrEx and on the CAPRISA 004 microbicide trial, lead investigator Bob Grant announced that the US Food and Drug Administration had agreed that the iPrEx trial findings were sufficient for the FDA to move ahead and consider changing the indication for Truvada to include using it to prevent HIV.

PrEP, as a result, might be approved in the US by the end of this year.

In the paper published on the trial findings in the New England Journal of Medicine last November, data were given up to May 2010. Bob Grant presented final figures for the trial, whose last participants left the trial in August 2010.

The final tally was that 130 HIV infections were seen in the 2499 men taking part in the trial, 48 of those taking Truvada and 82 on placebo, a rate of 2.6% a year. There were also 10 infections in men who had acute HIV symptoms at the time they enrolled, two of whom appear to have acquired resistance to FTC, and six infections in the three months immediately following the trial, four of them in men who had taken Truvada.

This means that the final efficacy figure in the ‘modified intent to treat’ (MITT) analysis, which excluded the men who had HIV at the start of the study and ignores factors like adherence and sexual risk, was 42%.

Efficacy was greater in men over 25 (56%), in men who reported greater than 90% adherence (68%), and, for reasons that are unclear, in the relatively small number of men who were circumcised (76%).

One of the surprises of the original trial was that while mean reported adherence was 95%, a study of drug levels found that only 50% of a random sample of men who did not acquire HIV had detectable drug in their white blood cells. Only 9% of those who seroconverted had any drug in their cells either. Drug can be detected in cells for several weeks and this shows, in the words of Bob Grant, that “people were either taking it daily or not at all”.

A new analysis of drug levels in 179 participants by Peter Anderson of the University of Colorado confirmed that only 50% had detectable tenofovir in their cells and 62% detectable FTC. However 97% of the 227 participants from the two sites in the USA, in San Francisco and Boston, had detectable drug, showing that adherence was near-perfect in this more treatment-literate group. It also confirmed that adherence was better in men over 25 (73%) than men under 25 (44%).

Rivet Amico of the University of Connecticut presented an analysis of how self-reporting and pill counts correlated with actual adherence in the study. There were four measures of adherence taken during the study: self-reports by interview and by computer-assisted interview, pill count of the number of pills dispensed minus those returned, and the medication possession ratio (MPR), which was a measure, based on refill rates, of how many pills the participants had relative to the number that would last exactly till the next visit (thus an MPR of 1.25 meant they had 25% more pills than the minimum needed).

One concern in trials using tenofovir as post-exposure prophylaxis has been that all antiretrovirals seem to cause a transient loss in bone mineral density, but that this seems to be larger and in some studies persistent in people taking tenofovir.

A study of 2045 iPrEx participants using DEXA scans (Mulligan) found that bone mineral density (BMD) scores at trial recruitment were already lower than would have been expected in men of the same age. Twelve per cent of participants had a ‘Z score’ for BMD in their spine of more than minus two, meaning that they fell into the lowest 5% of BMD values for an average population. BMD scores in the hip were also lower than expected.

During the trial BMD declined approximately 0.6% further in the spine (though not in the hip) in people taking Truvada but did not decline in subjects taking placebo, during the first six months. In the minority of subjects so far measured out to 18 months it declined by 1%. Nine per cent of subjects on Truvada had a loss of more than 5% in their spinal BMD compared with 4% on placebo.

This 1% average decline compares with an average 2 to 4% decline in patients taking tenofovir for treatment. There appeared to be no clinical effects, but at present we only have data on most subjects for the first six months, so it is not known if this bone loss is progressive or will stabilise.

Another study of BMD was presented from a different PrEP study: the safety trial of tenofovir PrEP in 400 US gay men which ended in July 2010 (Liu). This substudy only looked at the 200 participants from San Francisco. It found a loss of about 2% BMD in the neck of the hip bone over two years, though not in the spine.

You can also watch a webcast of the presentations made at this conference session, including the speakers Robert Grant, Peter Anderson, Rivet Amico, Kathleen Mulligan and Albert Liu.

Webcast from Advances in PrEP.