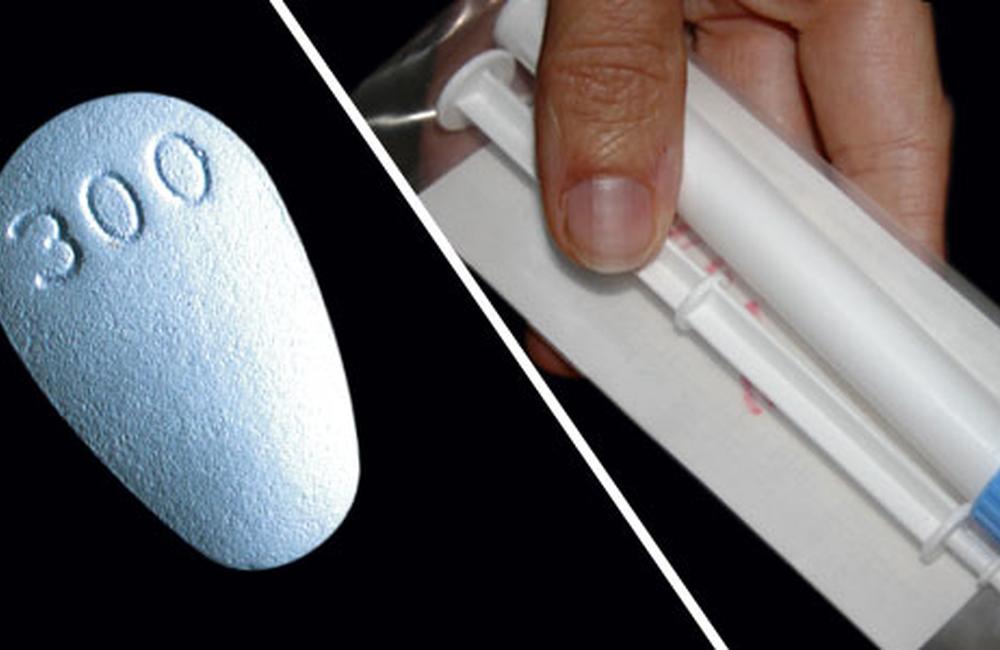 The first head-to-head trial directly comparing the acceptability of tenofovir pills and tenofovir microbicide gel amongst HIV-negative women has found that, while African women liked both products equally, three-quarters of US women preferred a pill.

The study also found, not unexpectedly, that concentrations of tenofovir in cells in the cervix and vagina were, respectively, 20 and 100 times higher in women using the gel than taking the pill. Although there is no definitive evidence yet, this suggests that a topical microbicide might be more fully protective against sexual infection than oral PrEP.

Conversely, concentrations of tenofovir in cells in the blood were 54 times higher in women taking oral PrEP than in those using a gel. The level reached in blood and blood cells in women using the microbicide gel was less than one-tenth of the minimum observed concentration of tenofovir required to inhibit HIV replication by 50% (the IC50), and much lower than the average IC50, indicating that levels of drug in the blood of microbicide users who become infected with HIV despite microbicide use are unlikely to generate resistance – though this is also yet to be shown.

In the MTN-001 study, 144 women at seven sites in Africa and the US were randomised to take a daily tenofovir pill, use daily 1% tenofovir microbicide gel, or use both together. All women used all three regimens at some point during the study: women were randomised to use one regimen for six weeks, take a week’s break, then use another, and so on, until they had used all three.

Self-reported adherence was 94% and did not differ between regimens but, as has been found in other prevention trials, actual adherence as measured by drug concentrations was in the range of 35 to 65%. There was a higher rate of nausea in women taking oral tenofovir (15% with solo tenofovir, 14% with both formulations) than in women using the gel alone (3%).

There was a rough symmetry in concentrations in genitals and blood according to whether women were taking the gel or the pill.

Ninety-three per cent of women said they would use the tablet if they needed to in the future, 83% the gel and 82% both formulations. This difference was driven entirely by women in the four US sites.

You can view the abstract from this research on the official conference website:

You can also watch a webcast of the presentations made at this conference session.

With a significantly costlier medication for HIV preexposure prophylaxis (PrEP) approved in 2019, a new study examined reasons patients switched to the new drug. Study results indicate that a minority of those who switched had a documented clinical reason to do so.
Medical Xpress
5 Aug 21
Coronavirus

Once again, a study has found no association between the use of tenofovir and the likelihood of contracting SARS-CoV-2, the coronavirus that causes COVID-19, according to a presentation last week at the International AIDS Society Conference on HIV Science (IAS 2021).
POZ
28 Jul 21
More editors' picks