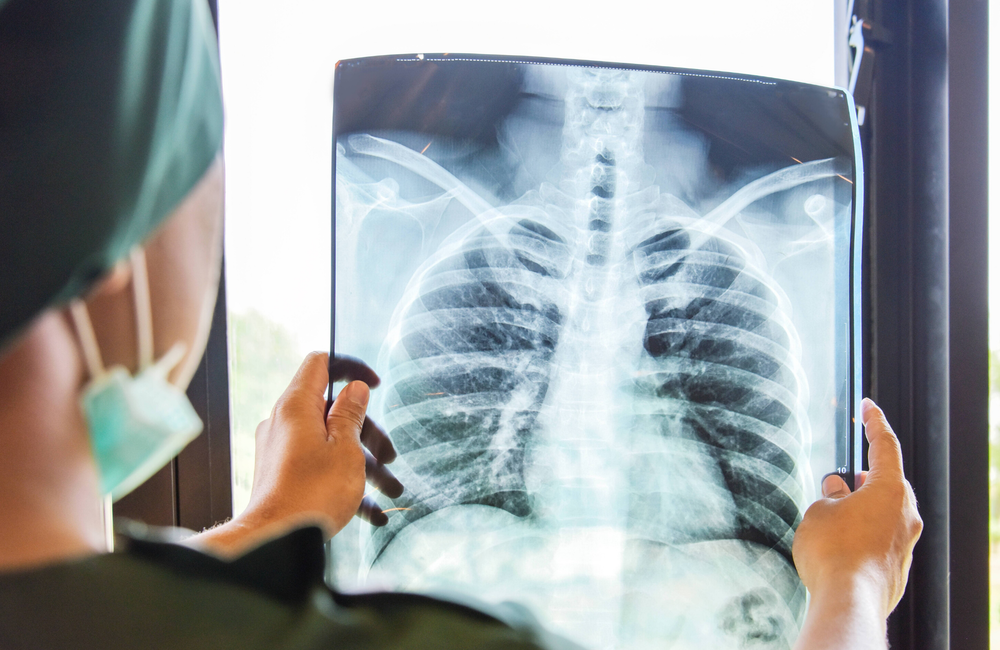 The rate of new active tuberculosis (TB) diagnoses among people living with HIV in the UK is disproportionately high among people of black African ethnicity, investigators report in the online edition of AIDS.

The overall incidence of active TB (tuberculosis causing disease) fell over the past ten years, but rates of the infection remained twice as high in people with HIV compared to the overall UK population. Moreover, black Africans had an especially high incidence of new TB diagnoses.

“Ethnicity is a key risk factor for incidence tuberculosis, with the black African group continuing to have high incidence even after combination antiretroviral therapy start and with this group not seeing the same fall in incidence evident in other ethnic groups,” comment the authors.

A previous UK study focusing on the years between 1996 (when effective antiretroviral treatment first became available) and 2005 showed that the incidence of active TB was especially high among HIV-positive individuals of black African origin.

Much has changed since 2005. Overall rates of TB in the UK have fallen and HIV treatment is now recommended for all individuals with HIV, regardless of CD4 cell count.

A team of investigators led by Dr Clare van Halsema of the North Manchester General Hospital therefore wanted to get an updated picture of incidence and risk factors of new active TB diagnoses among people with HIV and taking antiretrovirals in the UK.

Their study population consisted of almost 59,000 adults with HIV who were cared for at 25 hospitals across the UK between 1996 and 2017, contributing to the UK Collaborative HIV Cohort (UK CHIC).

Participants had a median age of 34 years. The majority (74%) were male. Just over half were white, 32% were black and 14% were other/unknown ethnicity. The primary modes of HIV transmission were sex between men (52%) and sex between men and women (37%).

The median CD4 cell count on entry to the study increased from 307 in the period before 2004 to 494 in the years after 2011. Average baseline viral load fell from 5000 to 100. These findings were consistent with the expanded use of antiretroviral therapy.

A first TB diagnosis was recorded in 704 individuals, an overall incidence of 1.3 per 1000 person-years.

Most of these diagnoses (58%) were made started after a person started antiretroviral treatment and two-thirds of cases among people taking HIV therapy happened when a person had an undetectable viral load. Median CD4 cell count at the time of TB diagnosis was 260.

"There is poor adherence to guidelines recommending that all HIV-positive individuals from countries with a high or medium rate of TB should be screened for latent TB."

When focusing on the individuals who developed TB after starting HIV treatment, the investigators found that the rate of TB declined in all ethnic groups but to a less extent among those of black ethnicity, remaining at 2.1 per 1000 person-years in the most recent time period.

People of black ethnicity continued to be more likely to be diagnosed with TB even after taking into account improvements in HIV care and expanded use of HIV treatment.

More detailed analysis showed that the elevated risk of TB among black patients was confined to those of black African ethnicity. They were twice as likely to be diagnosed with TB than people of black Caribbean ethnicity (aRR = 2.10; 95%  CI, 1.19-3.70). There was no evidence that black Caribbean individuals had an increased TB risk compared to any other ethnic group. 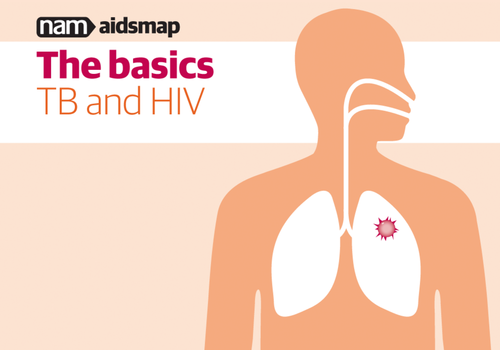 Dr van Halsema and colleagues believe their findings have implications for TB screening in the UK. They note that there is poor adherence to guidelines recommending that all HIV-positive individuals from countries with a high or medium rate of TB should be screened for latent TB infection (tuberculosis infection that isn’t currently causing illness).

They call for more widespread implementation of prevention strategies. “There are published strategies for targeted prevention, focused on identifying and treating latent tuberculosis infection among people moving from countries of high tuberculosis incidence to those of low incidence and people with HIV are a key group for whom this intervention should be provided,” they say.

van Halsema CL et al. Incidence and risk factors for tuberculosis among people with HIV on antiretroviral therapy in the UK. AIDS, online edition ahead of print, 2020 (free online access).

South Africa: What is government doing to restore TB services?

The COVID-19 pandemic and associated lockdowns have dealt a severe blow to South Africa’s tuberculosis (TB) response. Tiyese Jeranji asked government about its plans to get TB diagnosis, treatment, and prevention services back on track.
Spotlight
20 Dec 21
Tuberculosis & HIV

New research published at the opening of the 52nd Union World Conference on Lung Health has demonstrated that routine breathing can transmit tuberculosis even more effectively than coughing – in a finding that also echoes one of the signature lessons of the COVID pandemic.
Health Policy Watch
20 Oct 21
Drug-resistant TB