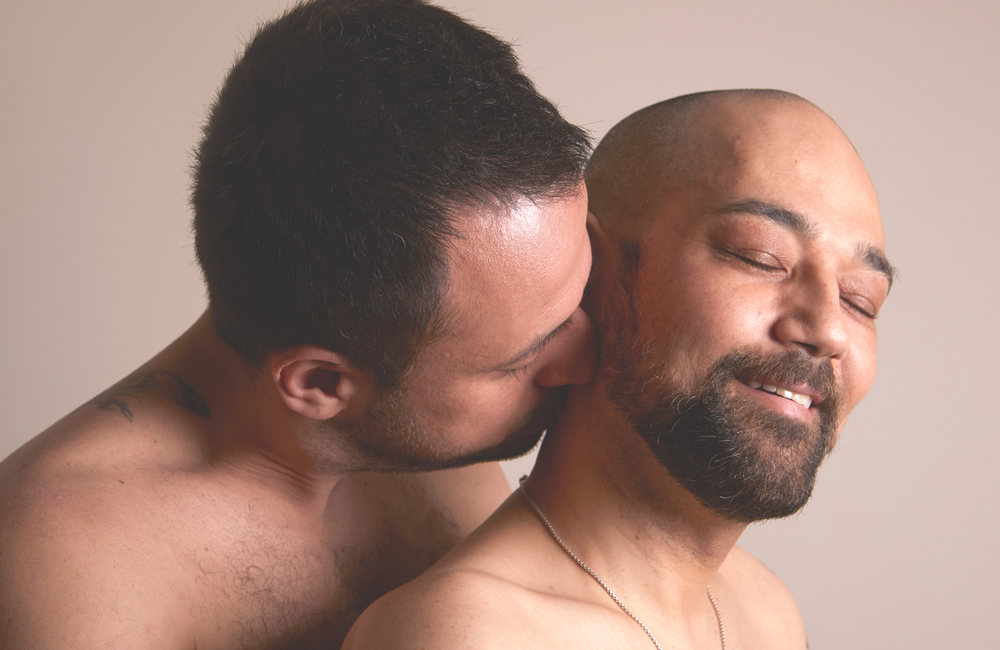 A study of people prescribed pre-exposure prophylaxis (PrEP) over a four-year period at a large centre in Los Angeles has found that HIV incidence in people taking PrEP was more than 95% lower than among service users who discontinued PrEP, and at least 92% lower than among the clinic population in general.

These are important figures because they give estimates for the effectiveness of PrEP within a community setting. We have had randomised controlled trials such as PROUD, which reported significant effectiveness for PrEP compared with a control group, and we had had reports of very low or no infections among active users in rollout programmes, but without any comparison group. This study, by comparing users with non-users, gives an estimate for the ‘real-world’ effectiveness of PrEP in individuals engaged with PrEP services.

However, it also found that only 42% of those who had been prescribed PrEP during the four years were still on it at the end of the study, and that nearly half (46%) of people prescribed PrEP had at least one period where they had either run out of PrEP or were using it intermittently. Intermittent PrEP use is not recommended by the US Food and Drug Administration, so users may not have opportunities to talk to prescribers about it, or about how to overcome “barriers to continued access,” as the authors comment.

More than half of PrEP recipients received it through one or other federal or state-supported programmes. Thirty per cent had insurance through Medicare or its state extension, Medi-Cal, which provide health cover for people over 65, people with disabilities and certain categories of people on low incomes. Another 22% had their PrEP paid for by one of two public health programmes: the California Office of AIDS or the Los Angeles County HIV and STD Prevention Program.

Thirty-eight per cent used private insurance, generally employer-provided, and the other 11% (329 people) had no insurance and paid for PrEP in some other way, usually out of pocket. As we’ll see below, people’s source of PrEP funding affected their vulnerability to HIV infection.

Fourteen people who started PrEP acquired HIV. Ten of these had discontinued PrEP before their diagnosis: the definition of discontinuation was that the person failed to collect another prescription within 22 days of what would have been their last day of PrEP, had they taken it daily. This was to allow leeway for intermittent use. All of the ten who discontinued had stopped PrEP for more than a month before they tested HIV positive.

One of the 14 tested HIV positive at his first PrEP visit and never received it. Of the other three, defined as still being on PrEP, one was diagnosed on his second visit and was thought to have had acute HIV at his first. One reported having missed more than a week’s doses in the period immediately before he tested positive. The third was definitely on PrEP when he tested positive but was thought to be a missed diagnosis; he had had two periods of missing PrEP for 3-4 weeks over a year before and had acquired HIV then, but “due to irregularities in testing procedures” his diagnosis had been missed.

As reported above, 42% of people were still receiving PrEP at the end of the study on 31 December 2017. Twenty-four per cent had definitely discontinued, but 33% were lost to follow-up, which means some could be accessing PrEP elsewhere. Among the 1314 with a current PrEP prescription at the end date of the study, 63% had had at least one gap of 22 days or more between PrEP prescriptions.

This adds significance to the recent announcement that the body that issues prevention recommendations in the US has now given PrEP its top priority rating, which should mean that people with private insurance will no longer have to contribute co-payments if they want PrEP, or negotiate bureaucratic hurdles to recoup them.

The authors comment: “To our knowledge, our study is the first to describe prescription coverage preceding seroconversion [HIV infection] in a community-based sample.”

They also add that the regular three-month check-ins and tests at clinics may be a burden for some and “may not precisely capture the ways people use PrEP” – in particular, people’s use of PrEP to cover “seasons of risk”, which is under-researched.