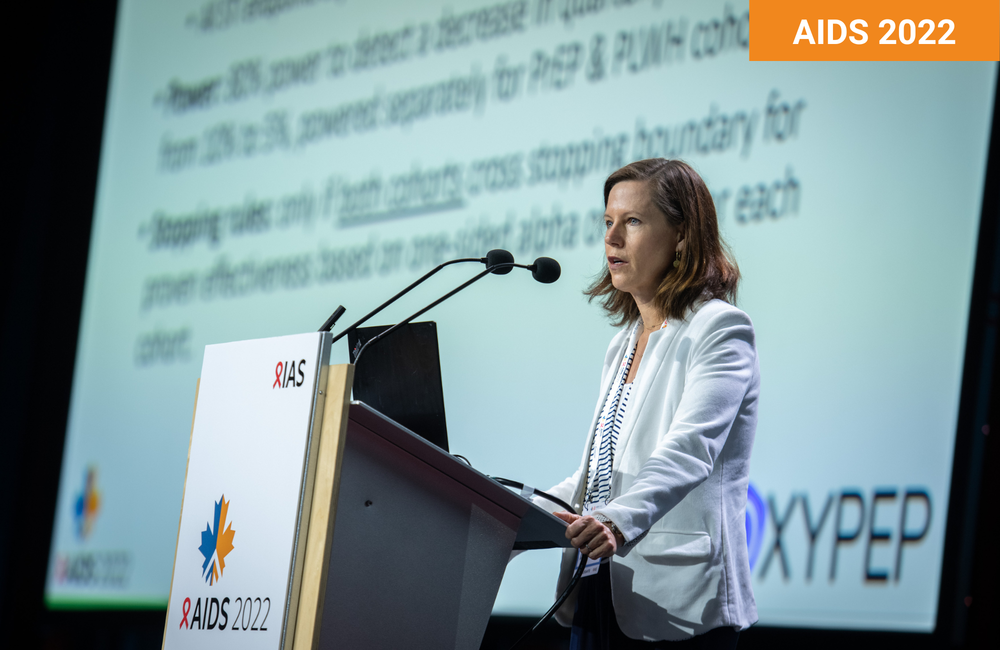 A US study that provided gay and bisexual men and transgender women with the antibiotic doxycycline to take after condomless sex was stopped a year early because of its high efficacy, the 24th International AIDS Conference in Montreal was told yesterday.

The DoxyPEP study examined the incidence of gonorrhoea, chlamydia and syphilis in 501 people. Two-thirds of them  were given doxycycline to take after sex while one-third were not provided with the drug. It found that doxycycline cut the risk of STIs by 66%.

The study was originally going to end in May 2023 but was stopped a year early last May. At the time the researchers made it clear that the study was stopped because of positive findings, but the exact data were not released until today.

The study involved 327 HIV-negative people using HIV pre-exposure prophylaxis (PrEP) and 174 HIV-positive people, aged over 17 and born male, attending two clinic sites in Seattle and San Francisco. The other criterion for the study was that they had to have had at least one of the three STIs in the last year.

An interim review of 13 May 2022 found that efficacy was so high it would be unethical to continue with the control arm. The study was stopped when 501 of the planned 780 had been recruited.  All participants were given doxycycline.

More on the study

Doxycycline was chosen as it is cheap and has a relatively long half-life but is not often used to treat STIs, except for people with chlamydia or syphilis who are allergic to the more commonly used drugs (azithromycin and penicillin, respectively). It is no longer used for gonorrhoea treatment.

It has also been used before as a daily prophylactic (preventative) drug for other diseases, most notably malaria, where it is commonly used by travellers going to endemic areas.

This was an open-label study, meaning people in the control arm were not given placebo pills. Participants in the intervention arm were told to take a single dose of doxycycline as soon as possible and no more than 72 hours after condomless sex.

Until now, it has not been certain whether doxycycline would work as post-exposure prophylaxis (taking it after sex – ­­­­PEP). A couple of previous studies have been done, a small one in the US from 2015, and a French study from 2017. But both of these used daily STI pre-exposure prophylaxis (taking it before sex – PrEP).  Furthermore, while both studies cut the incidence of syphilis, the US study had no significant effect on chlamydia and neither had an effect on gonorrhoea. In the latter case, this was ascribed to the fact that there are many strains of gonorrhoea resistant to doxycycline.

So it was good news that the incidence of all three STIs fell in the new study, in both HIV-negative and HIV-positive people.

The average number of instances of condomless sex was just over seven a month, and adherence to doxycycline was good, with 87% of condomless sex protected by it. More than half of participants (54%) took fewer than ten PEP doses a month, 39% took 10-20 doses, and 16% took over 20 doses (so almost daily). There were no serious adverse events.

Resistance tests showed that about 20% of gonorrhoea infections diagnosed when people joined the study had resistance to drugs of the tetracycline class. This was substantially lower than in the French study that showed no efficacy against gonorrhoea, where resistance at baseline was 56%. 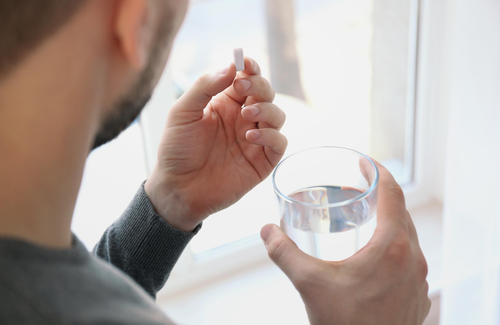 During the study, resistance in acquired gonorrhoea infections among those taking DoxyPEP nearly doubled to just under 40%, but did not increase in the control arm. This is worrying as it may suggest that resistance will limit the usefulness of DoxyPEP in preventing gonorrhoea, though it should not impact on treatment, as the drug used to treat gonorrhoea, ceftriaxone, is of a different class.

Professor Annie Luetkemeyer, Director of of Medicine and Infectious Diseases at the University of California San Francisco, was one of the principal investigators on the study. She told the conference: "We need larger studies to know if DoxyPEP could drive antibiotic resistance in gonorrhoea, or whether there might be other untoward results."

The efficacy of DoxyPEP now opens up the possibility of its more widespread use as STI prophylaxis. DoxyPEP implies taking the drug less often than for DoxyPrEP, both saving money and to some extent reducing concerns about the over-use of antibiotics leading to resistance and side effects.

Other studies are underway. An Australian study is looking at daily DoxyPrEP and a Canadian study is comparing doxycycline PEP and PrEP. A French DoxyPEP study adds in Bexsero, a meningitis vaccine that also has modest efficacy (in the 33-40% range) against gonorrhoea, although this study excludes men with HIV because they might have different responses to the vaccine.

Professor Sharon Lewin, President-elect of the International AIDS Society, hailed DoxyPEP as a "remarkably simple" intervention that could make a big difference to the health of people at risk of STIs.

Update: This article was amended on 29 July 2022 with additional details of the study.

In late May, researchers at the University of California San Francisco (UCSF) reported that “a significant proportion of bacterial STIs—gonorrhea, chlamydia, or syphilis—were prevented with a dose of doxycycline after [condomless] sex, according to preliminary results of a clinical trial.”
TheBody
24 Jun 22
Sexually transmitted infections prevention

New research has found an antibiotic that’s been around for decades could help prevent sexually transmitted bacterial diseases, according to a recent University of Washington clinical trial that proved so effective in certain populations it ended early.
Seattle Times
13 Jun 22
Sexually transmitted infections prevention

F.D.A. Authorizes Underwear to Protect Against S.T.I.s During Oral Sex

It’s the first time underwear has been authorized for this purpose, and it provides a new choice for protection where the few options have been unpopular.
The New York Times
12 May 22
PrEP science