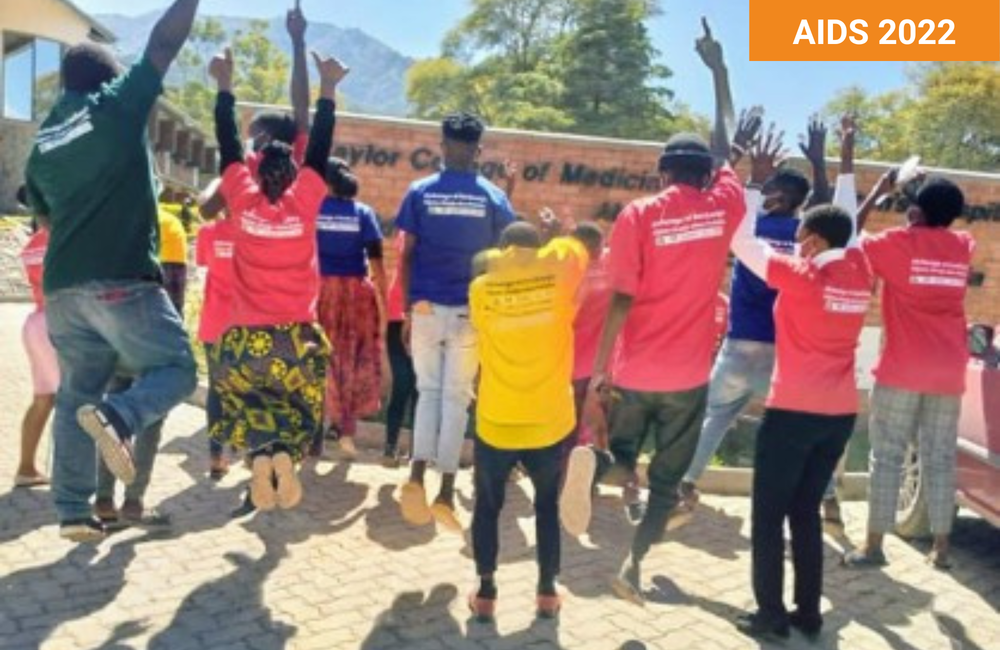 Ninety-two per cent had a suppressed viral load six months after starting dolutegravir-based treatment or switching to dolutegravir.

However, there has been limited evidence from cohort studies of the impact of moving children from other treatment regimens to dolutegravir-based treatment, or viral suppression in previously untreated children.

Baylor International Pediatric AIDS Initiative (BIPAI), founded in 1996, provides paediatric HIV care in nine countries, including six countries in sub-Saharan Africa. Dr Jason Bacha of Baylor College of Medicine and Texas Children’s Hospital, based in Tanzania, presented results of an analysis of dolutegravir-based treatment at seven BIPAI treatment centres in six countries in sub-Saharan Africa between 2016 and 2021. The study reported outcomes of all children and adolescents (0-19 years) enrolled in care and prescribed a dolutegravir-containing regimen.

There was little difference in the rate of viral suppression, either at 6 months after starting treatment or subsequently by gender or age, with the exception of 10-14 year olds who had been followed for 2 to 2.5 years, where viral suppression declined by around 5%. Dr Bacha pointed out that for the majority of sites and participants, this time point reflected the peak of the COVID-19 pandemic in participating countries.

The study also looked at the impact of changing a single medication and maintaining the existing nucleoside backbone. A single-medication substitution took place in the treatment regimens of 3738 participants. Six-month follow-up showed a small but statistically significant reduction in viral suppression after dolutegravir replaced a previous agent (-1.8%, p<0.01), but this difference disappeared by 12 months after switching.

Only 210 participants had unsuppressed viral load (>1000) at the time of switching. Eighty per cent had a suppressed viral load at their first viral load test after switching and this rate of suppression was maintained at subsequent viral load tests in those with longer follow-up. Dr Bacha said that the study findings showed that dolutegravir-based treatment achieved and consistently maintained viral suppression in children and adolescents in real-world settings across southern and eastern Africa and support the ongoing roll-out of dolutegravir-based treatment in this population.

Around 110,000 children and adolescents (0-19 years) died from AIDS-related causes during 2021, according to the latest UNICEF data. Meanwhile, another 310,000 were newly infected, bringing the total number of young people living with HIV to 2.7 million.
UNICEF
28 Nov 22
HIV treatment for children & young people