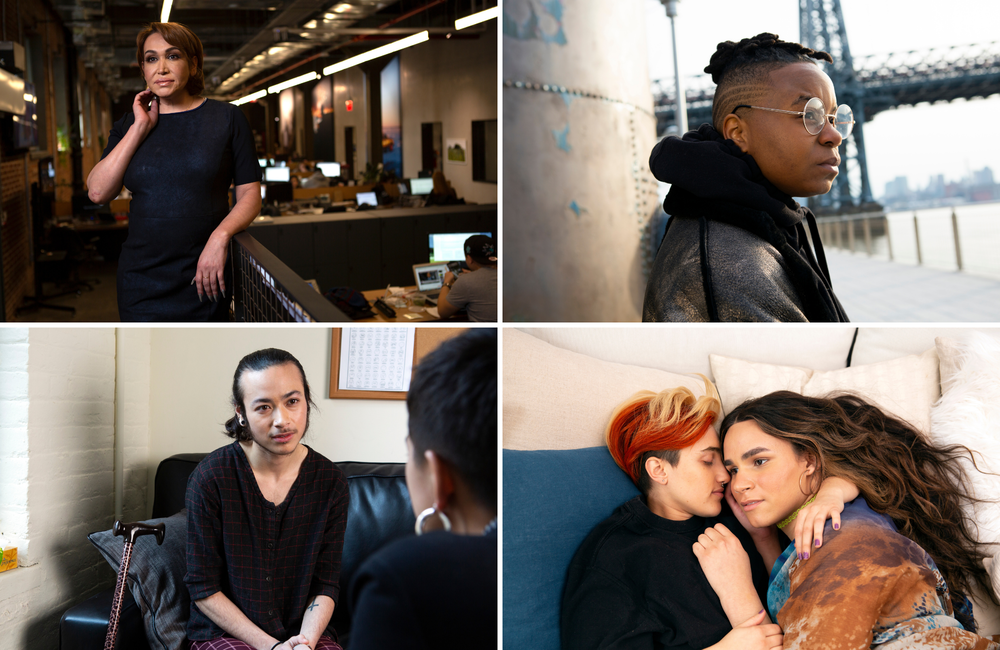 As a coalition of HIV and sexual health charities, we want to underscore our absolute commitment to supporting the rights of our trans, non-binary, and gender diverse communities.

There is a long history of commitment and mutual support between gender and sexual minorities facing shared struggles. Just as trans people have been central to the battle for LGBTQ equality they have been key players in the fight against HIV. We will be better equipped to meet the challenge of ending HIV by 2030 by standing together.

Despite remarkable progress overall in reducing HIV infection, our trans communities experience high levels of HIV and poor sexual health. Discrimination and marginalisation of trans people exacerbate these and other health inequalities.

The attacks that our trans communities in the UK are being targeted with – online, in the media, and in person are unacceptable. Trans people commonly experience abuse from those who organise against trans inclusion, which often includes misinformation that paints trans people as predatory, deceptive, and immoral. These are the same tactics that have previously been used to target people living with HIV.

It has now been 40 years since the first cases of HIV were reported. For the last four decades, trans people have been among the leading voices in the response to HIV – within and through our organisations and beyond – demanding change from governments that dragged their heels, and speaking truth to power.

Demanding action on HIV means attending to the intersecting needs of everyone. It means standing together against discrimination and attacks on human rights. We continue to stand together with our trans friends, colleagues, and service users, today and always.

An HIV Prevention Manifesto by Transgender and Gender-Diverse People

Many people’s-rights movements are about equitable and fair access to public healthcare. In the case of India’s queer and trans movement, the HIV/AIDS movement was a crucial marker for various social and civil rights. However, this historical relationship can be critiqued.
The Swaddle
28 Jun 21
Transgender people

Black transgender women in the U.S. are impacted by HIV at alarmingly high rates, yet prevention and care studies largely ignore them. We spoke with four advocates on why that’s the case.
TheBody
7 Jun 21
More editors' picks